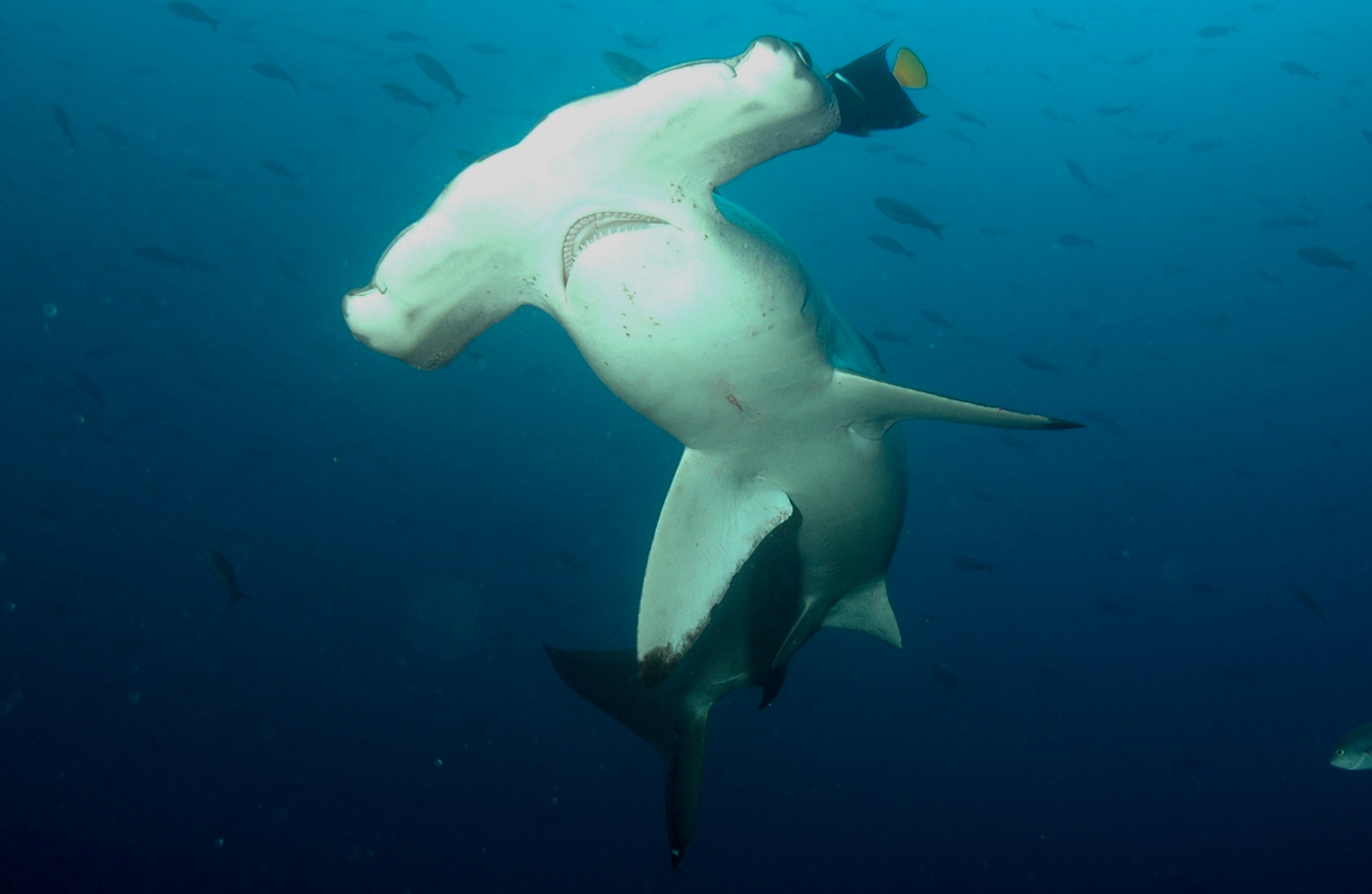 Better Times for Sharks Ahead

Late last year, Costa Rica, a country once known for its green ways, began, under the watch of President Luis Guillermo Solís, to roll back protections for endangered shark species.

In response, Turtle Island and our conservation partners nominated President Solís for the “Shark Enemy of the Year Award” given out by Sharkproject International. Solis was officially named as the award recipient for this dishonor at a recent boat show in Germany. At the same time Turtle Island began a petition campaign calling on Costa Rica to once again be a global green leader in marine conservation.

The ‘Shark Enemy Award’ brings international pressure and negative press on the recipient, and our petitions drive home the point that this issue will continue to be on the table until policies change to protect sharks. The hope is that this unwanted attention will force a reversal in anti-shark policies.

The good news is that it looks like this is exactly what is happening.

Right now, Costa Rica is hosting an important international meeting with marine wildlife experts from more than 30 governments, the European Union, U.N., nonprofits and academics to discuss urgent measures to protect shark and rays from extinction. Delegates at the United Nations meeting, known as the 2nd Meeting of Signatories of the Memorandum of Understanding of Migratory Sharks developed under the Convention on Migratory Species, voted yesterday unanimously to list all 22 species of threatened sharks and rays under Annex I of the Memorandum.  Listed species will gain greater conservation protections in the regions they inhabit, and countries with listed species within their borders will be required to help protect these shark and ray species.

This turn of events is a critical step in the right direction and shows the importance of our individual and collective actions. Together we can make sure that leaders who fail to meet the needs of our blue-green planet are held accountable and that policies change to protect our world’s sharks.