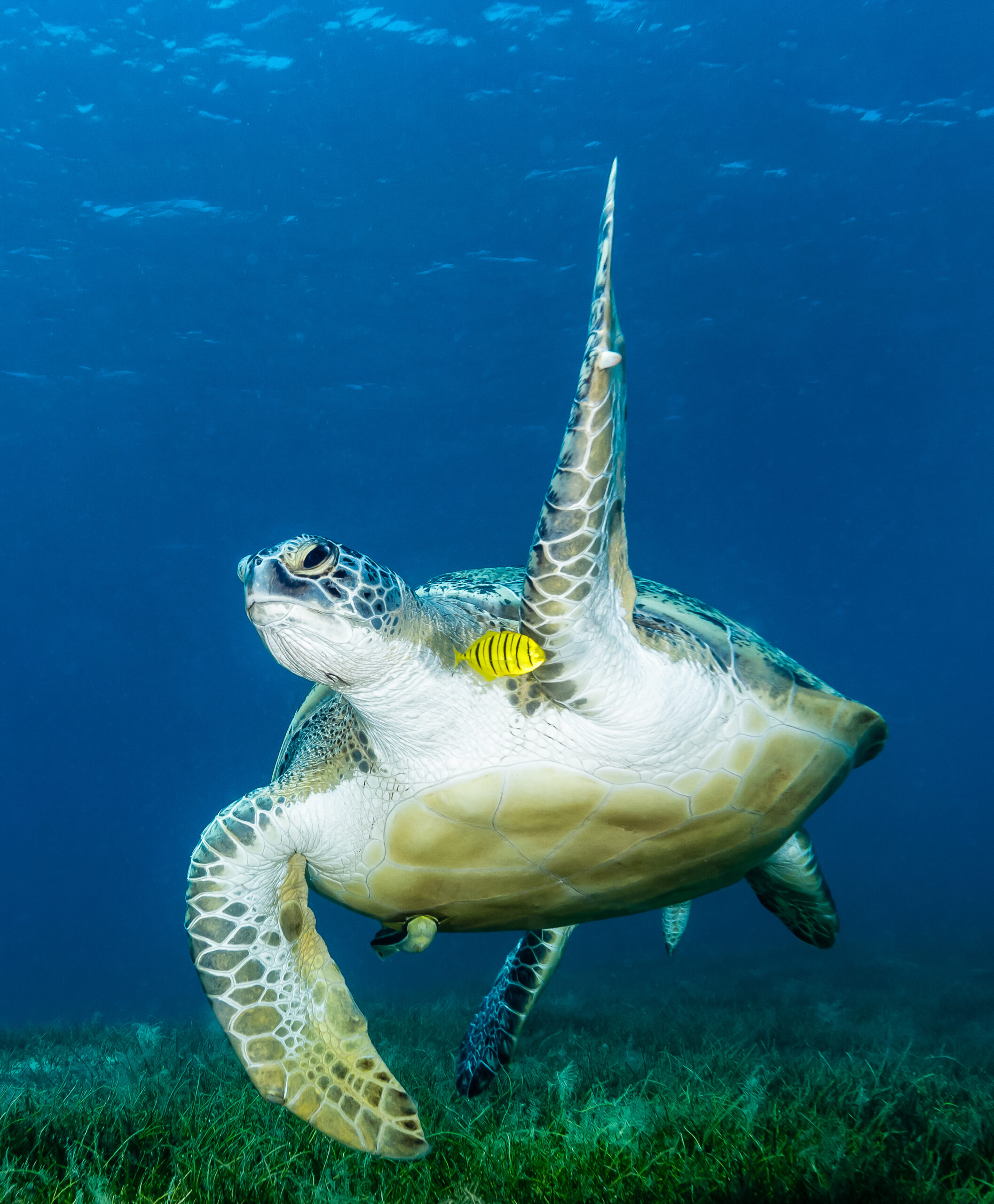 (San José, Costa Rica – March 11, 2016) A controversial and widely opposed bill to reverse a court ban on shrimp trawling in Costa Rica was withdrawn from the Congressional Environment Commisssion yesterday by the executive branch.  If passed, the bill would have allowed shrimp trawling to continue, after it was banned by the Constitutional Court in August of 2013.

The withdrawn shrimp trawling bill was designed after a series of consultative workshops with shrimp trawlers, small scale fishers, NGOs and universities throughout 2014-2015.  The workshops were facilitated by CoopeSolidar, with funding from Flora and Fauna International (FFI).  Allegedly, the bill was the result of a transparent and participatory process.

However, both the University of Costa Rica (UCR) and the National University of Costa Rica (UNA) refused to support the bill, since it lacked any scientific foundation.  Furthermore, 15 marine conservation nonprofit organizations, and the organized small scale fishing sectors of Puntarenas, Guanacaste and Golfito also expressed their opposition to the bill. Opposition largely focused on stakeholders believing that the workshop process to draft the bill was tainted, lacked transparency, and was geared towards only favoring the interests of the shrimp trawl industry.

“So much time, the political effort, the funds, all spent on such a futile attempt to perpetuate shrimp trawling in Costa Rica,” lamented Randall Arauz, International Director of Turtle Island Restoration Network and Director of the Costa Rican organization PRETOMA.  “The executive branch should now do something positive and long standing for our fisheries, like removing the current President of INCOPESCA and fostering the approval of the bill submitted by former President Laura Chinchilla, which would reform INCOPESCA and eliminate its Board of Directors.”

“Shrimp trawling has wide impacts, both on endangered species such as sea turtles and small scale fishing communities that rely on healthy ecosystems,” said Peter Fugazzotto, Strategic Programs Director of Turtle Island Restoration Network. “We are encouraged that this controversial bill was withdrawn and will continue to bring focused international attention to flawed efforts to promote unsustainable fishing.”