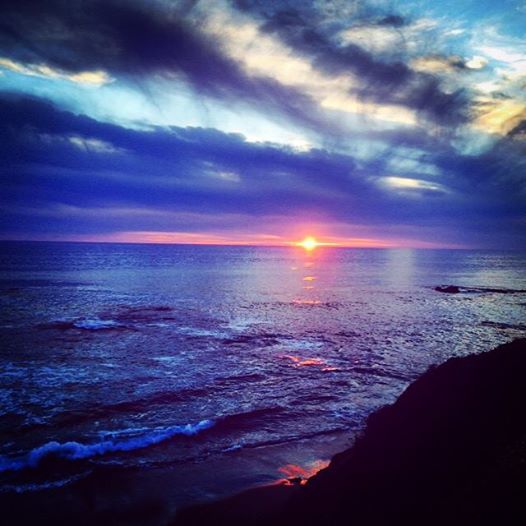 Turtle Island Restoration Network recently signed onto a letter supporting AB 2002, which would dramatically improve transparency and accountability at the California Coastal Commission. The Coastal Commission plays a critically important role in protecting and enhancing equal access to the coast for all, and stewarding our coastal resources.

Many of the projects that come before the Commission are valued in the range of tens of millions of dollar, with one current project estimated at over one billion dollars, and yet disclosure of the dollars spent lobbying Commissioners for their approval is unreported. AB 2002 would correct that deficiency by requiring any person who is paid to communicate with Coastal Commission members regarding more than one administrative action of the commission in a calendar year, and who meets a defined threshold, to register as a lobbyist, and comply with all provisions of the Political Reform Act of 1974.

Numerous other state agencies are subject to lobbying and public disclosure rules, and Turtle Island Restoration Network believes that it is in the best interest of all Californians to have those paid to lobby the Coastal Commission to provide the same level of transparency.