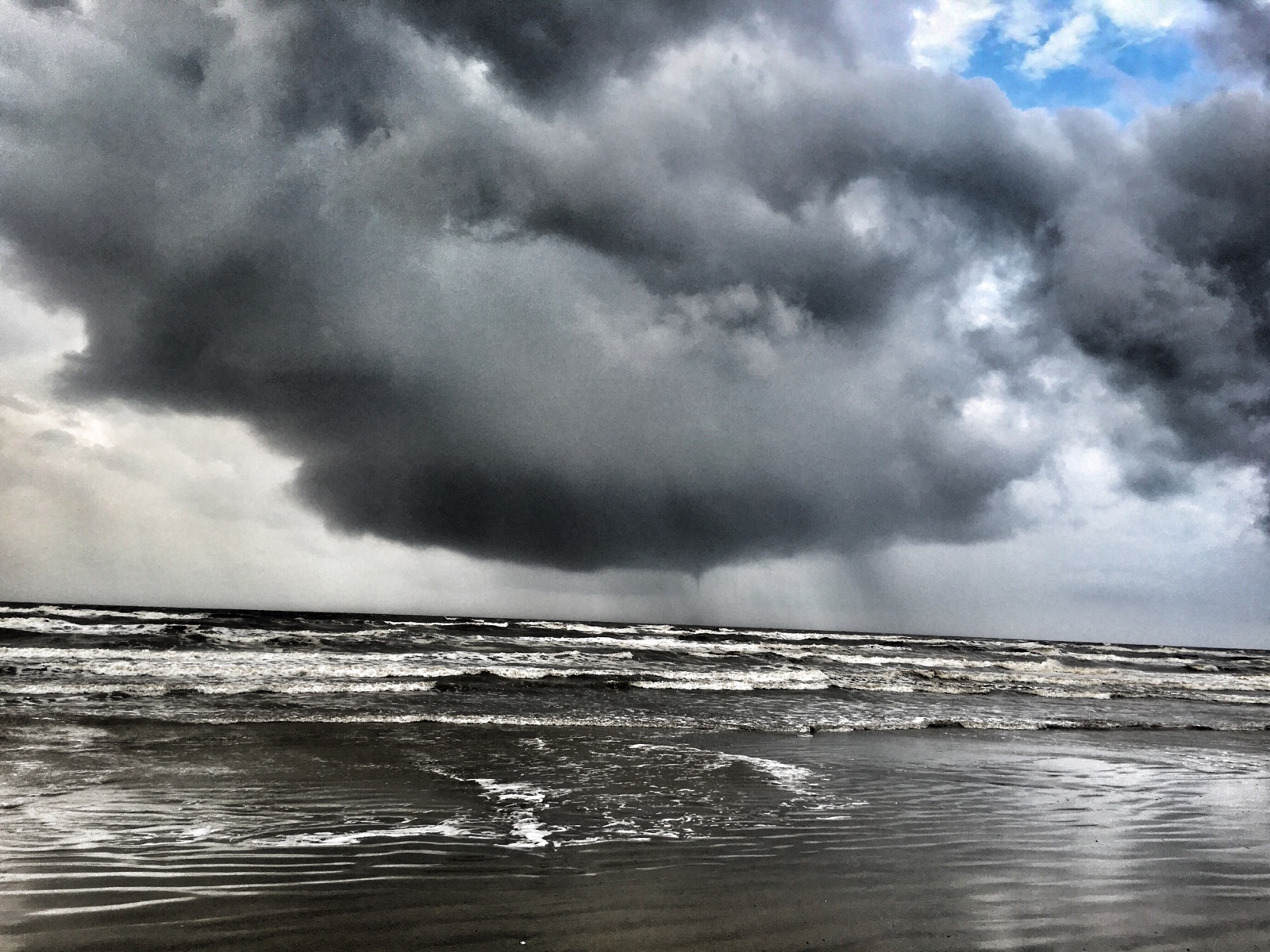 This spring, coinciding with the sea turtle nesting season, Galveston, Texas is experiencing extreme amounts of rainfall. But despite the storm conditions, Turtle Island Restoration Network and our team of volunteers are patrolling the beaches of the Upper Texas Coast to help protect endangered Kemp’s ridley sea turtles. 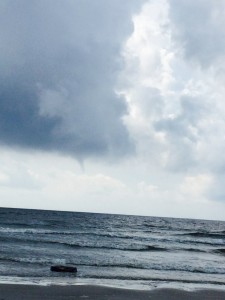 In early June, some eight inches of rain fell in a period of only five hours causing flooding throughout the Houston-Galveston corridor. The Associated Press reported that due to the flooding Texas Gov. Greg Abbott requested a federal disaster declaration for a dozen Texas counties.  Galveston County Daily News reported that recent heavy rains and flooding along the Brazos River sent large amounts of freshwater into the bay, lowering the salinity and choking some young oysters.

Flood waters pouring into the Gulf of Mexico raised bacteria levels along beaches at Crystal Beach and Bolivar Peninsula, and pushed storm debris, trees and branches onto the beaches. In some instances the flood caused huge depressions in the beaches causing ATVs to be unable to pass. 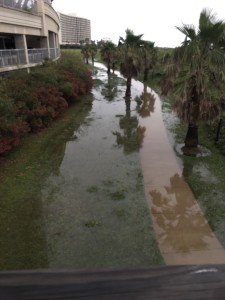 Turtle Island Restoration Network’s Gulf of Mexico office and our team of dedicated turtle patrol volunteers are working amidst this chaotic climate to track, protect and safeguard sea turtle nests. Due to the extreme weather some of our turtle patrols were not able to go on their usual routes, and instead double-patrolled beaches that were safe to drive. 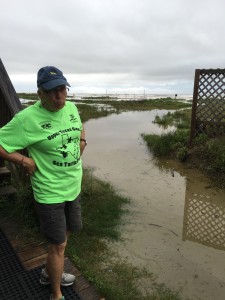 Our volunteers show up rain or shine to look for turtles, and Turtle Island was especially moved to see one of our volunteers brave the drive from Houston in the storm to help out.

Our office is keeping a close eye on weather conditions and is concerned that the rainfall, and  hard pack sand and beach debris that has been pushed ashore may keep some sea turtles from being able to dig their nests and lay their eggs. Volunteers are reporting that there are clear sections of beach that the turtles can access, so our hope is that those areas are used by nesting turtles.

WATCH a Kemp’s ridley sea turtle dig a nest in the video below:

Thus far this season we’ve had 173 nesting turtles on the entire Texas Coast.

Some of these sea turtles who are now nesting were part of a program know as ‘headstart.’ This program helped establish a population of nesting turtles on South Padre Island by gradually moving eggs to a facility there and releasing them. Researchers and turtle fanatics are excited to see the results of the program, in the form of nesting individuals on the Island.

Follow the turtle nest count on the Upper Texas Coast by clicking here  and help us keep our turtle patrols going by making a donation here. 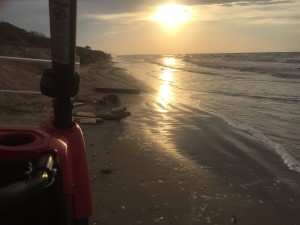