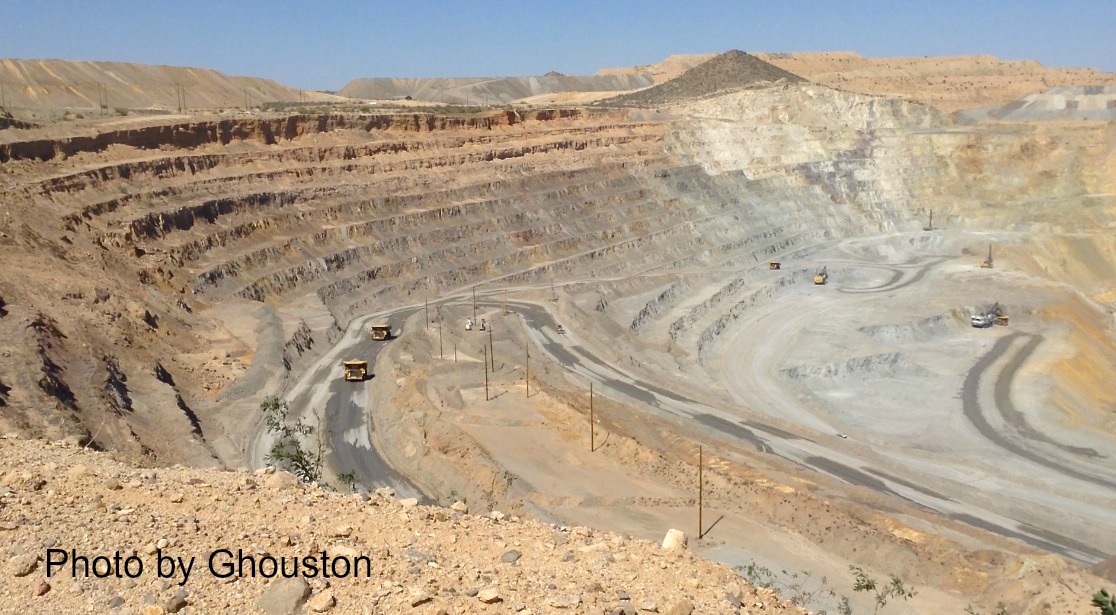 Turtle Island signed onto a letter along with the Center for Biological Diversity and other environmental organizations to protect Oak Flat, a sacred site for the San Carlos Apache tribe, in southeastern Arizona. The Forest Service is in the process of transferring Oak Flat to a mining company called Resolution Copper.

In addition to keeping the San Carlos Apache tribe from practicing its religion, ceremonies and other traditional practices, the mining project would deplete and contaminate precious water resources.

Tailings are finely ground rock and mineral waste products from mineral processing operations. Tailings are usually deposited in the form of a water-based slurry into tailings ponds, which are sedimentation lagoons enclosed by dams built to capture and store the tailings.

Eventually, those tailings and other contamination could reach the Gulf of California. The Gulf of California  supports an amazing diversity of marine wildlife, including many species of reef fish, sharks, whales, sea turtles, and the vaquita, the world’s smallest and most endangered porpoise.

Turtle Island will keep you updated on our efforts to support the San Carlos Apache tribe and protect the Gulf of California here on our blog.