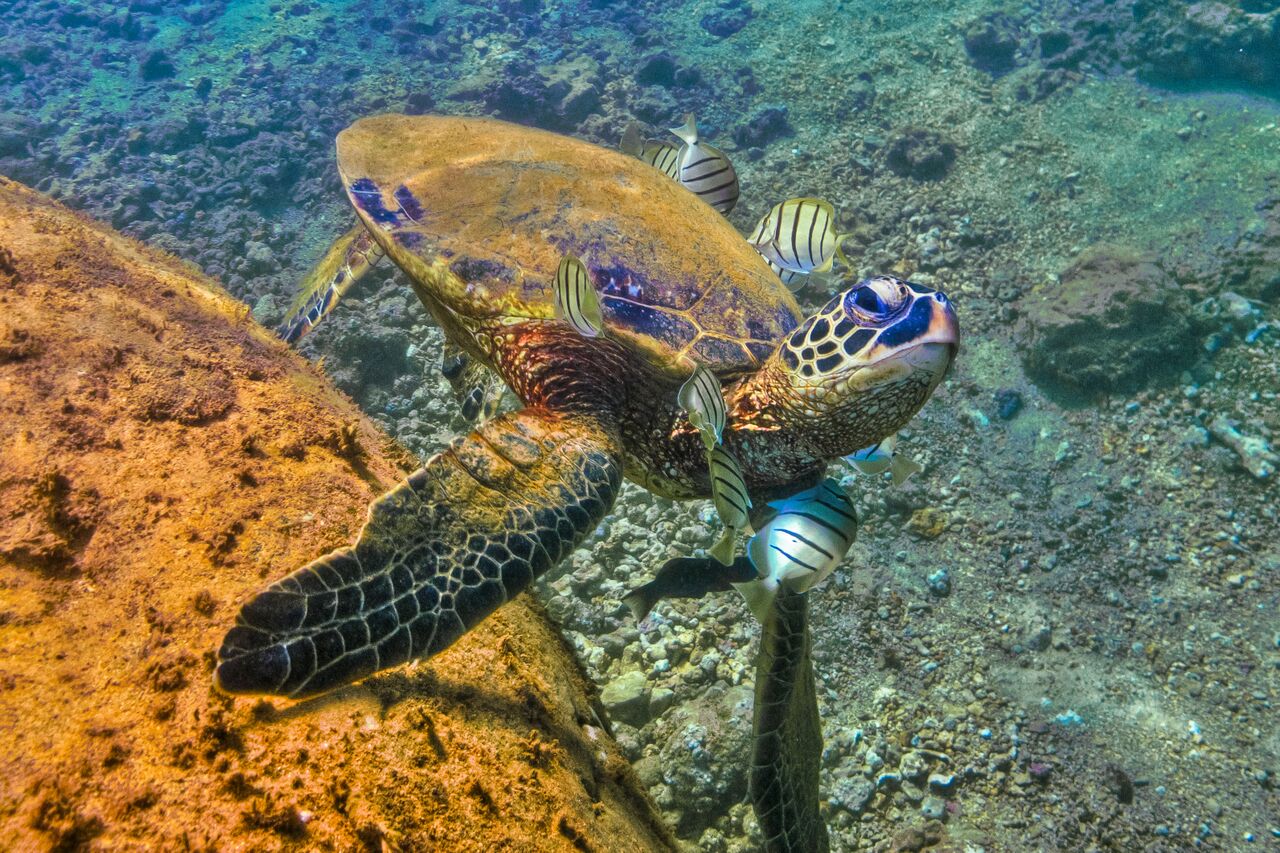 Thanks in Part to Turtle Island’s Activism Hawaii’s Papahanaumokuakea Marine National Monument Will be Expanded!

Under the 1906 Antiquities Act Obama used his Presidential powers to protect more than 548 million acres of land and sea. According to the Washington Post this is more than double what any of his predecessors have done.

The Monument was expanded from 50 nautical miles to the 200 nautical mile limit of the Northwestern Hawaiian Islands’ exclusive economic zone (EEZ) with exceptions for the waters surrounding the islands of Ni‘ihau and Kaua‘i as well as two weather buoys used by local fishers.

Not only that, but the expansion will help safeguard a sacred space for Native Hawaiians who believe that Papahanaumokuakea is where all life began, and that spirits return after death. The ancient cosmological chants, such as the Kumulipo, link Native Hawaiians genealogically to all life that originated in this region.

Thank you to President Obama for expanding the area of protection of the Papahānaumokuākea Marine National Monument, and  leaving a cultural and environmental legacy for future generations.