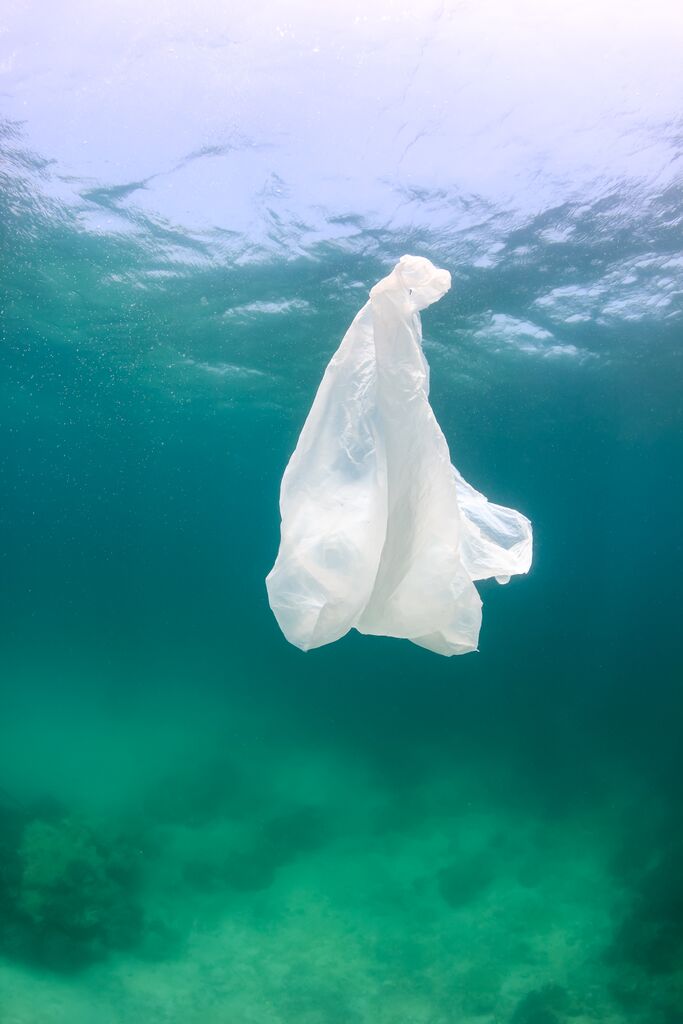 By Turtle Island Restoration NetworkNovember 1, 2016Resources for the Media, Sea Turtles
No Comments

AUSTIN–Advocates for local autonomy, wildlife, ranchers, and environmental protection used the Halloween holiday to protest Texas Attorney General Ken Paxton’s recent assault on local bag ordinances by dressing as animals threatened by bag pollution—sea turtles and cows—and doing battle with “bag monsters” and an impersonator of Paxton himself. The colorful protest was held just outside the Office of the Attorney General in Downtown Austin and follows a recent lawsuit from Paxton against the City of Brownsville, the first Texas city to pass a bag ordinance in 2009.

“Single-use bag ordinances have succeeded in making their communities cleaner while protecting wildlife and livestock,” Robin Schneider, Executive Director of Texas Campaign for the Environment said. “Ken Paxton’s attack on these successful policies is terrible for Texas.”

Brownsville passed a single-use bag ordinance in 2009 out of concerns for marine wildlife and other environmental threats posed by the bags—the first city in Texas to do so. The unique policy allows some retailers to opt out if they are willing to charge a $1 fee for every transaction that gives out single-use bags with the money going to citywide cleanup efforts. Only 7 retailers took advantage of the opt-out, meaning that there has been a dramatic reduction in bag pollution in that community. Paxton filed a lawsuit against the ordinance on October 12 in a bid to strip Brownsville of the popular and successful policy.

Environmental advocates were particularly concerned that Paxton’s press release promoting the lawsuit called Brownsville’s policy a “buck-a-bag” ordinance—the optional fee is $1 per transaction for as many bags as the customer needs. When journalists raised this misrepresentation with Paxton’s office they refused to correct themselves, saying that Texans could read the lawsuit to get the truth.

“Paxton’s willful misrepresentation of Brownsville’s ordinance is part of a well-funded effort to deceive people about the dangers of bag pollution and the effectiveness of bag ordinances,” Schneider said. “Bag pollution damages infrastructure and kills sensitive wildlife and livestock. Bag ordinances eliminate much of this problem. Industry lobbyists and Paxton would have you believe that bags are good for cities and ordinances don’t work, but if you believe that Paxton’s got some tech stocks he’d like to sell you.”

Even aside from environmental concerns, many observers and activists from across the political spectrum have raised concerns that Paxton’s suit and other attempts to overturn local ordinances undermines Texas’ tradition of decentralized government and respect for local autonomy in matters affecting local governments.

“It isn’t the state that has to clean up bag pollution and the mess it makes—it is private business and local governments. Paxton and other opponents of local options for environmental protection have no plan for solving the bag pollution problem, they just want to attack the only successful solution to date,” Schneider said.

Protestors chanted, waved signs, and staged a mock fight between the Paxton impersonator and bag monsters on one side and the cows and turtles on the other. The demonstrators went into the William Clements State Office Building and asked to speak with the Attorney General, but were refused. The lawsuit is expected to take many months or years to work its way through the courts, but activists also expect attempts to strip local governments of their ordinances in the 2017 legislative session. Texas Campaign for the Environment and allies, however, have defeated legislative attempts to pre-empt bag ordinances in each of the last four legislative sessions.