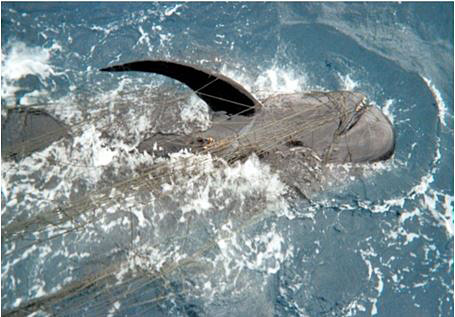 In his letter to the Pacific Fisheries Management Council (PFMC), Huffman writes, “Federalization of permits for this fishery will not alleviate this damage or mitigate this threat. Huffman’s letter.
And in his letter to the California Department of Fish and Wildlife, Newsom writes, 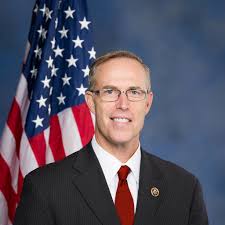 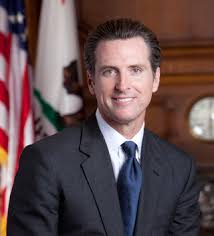 “Now is not the time to be handing control of  California’s valuable natural resources over the Federal government.”
Newsom’s letter.

Drift netting is a fishing technique    where nets are placed in the water without being anchored to the bottom. The nets are meant to catch swordfish, but many other mammals and fish are also caught and drown because they have no way to escape.

These victims are called bycatch and include whales, endangered leatherback and loggerhead sea turtles, dolphins and porpoises, seals and sea lions, and sea birds.

Turtle Island Restoration Network’s Advocacy and Policy Director, Cassie Burdyshaw is in Vancouver, WA today to oppose plans by California to let the federal government take over control of fisheries off the California coast.

The Pacific Fisheries Management Council is expected to vote on the matter in Vancouver, WA Sunday, March 12, 2017.

Cassie is available for comments regarding Sunday’s scheduled vote. Media can contact Cassie directly by cell (513) 292-3101, or email, cburdyshaw@tirn.net.