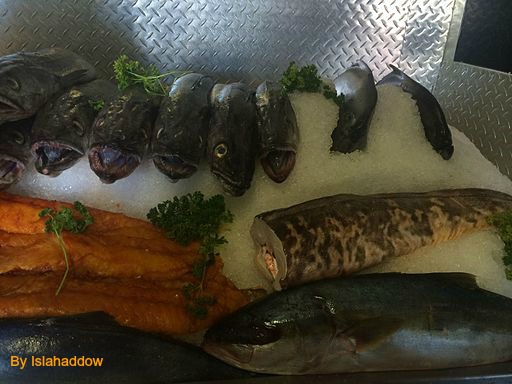 New Case of Seafood Fraud in Houston, But Fraud Throughout USA

A Houston restaurateur and two local restaurant companies stand accused of operating an illegal seafood network that funneled nearly 28,000 pounds of unlawfully-caught finfish through their establishments at a profit estimated at more than $400,000.

The illegal catches were made by a web of about a dozen unlicensed commercial fishermen and sold to the restaurants. Their catches consisted primarily of highly-regulated red snapper, along with other protected game fish species, including tuna, amberjack, grouper and red drum.

Don’t be fooled into thinking that this illegal seafood ring is the exception rather than the rule. Seafood fraud isn’t just an epidemic limited to the Wild West. Seafood fraud has been documented in alarming numbers throughout the United States. Unfortunately, seafood consumers should be aware that they are often given insufficient, confusing or misleading information about the fish they purchase.

Check out the below stories from the last several years that demonstrate the widespread nature of false advertising in the seafood industry.