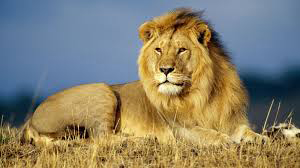 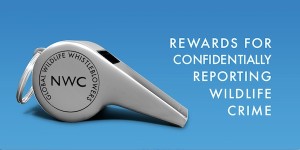 The National Whistleblower Center, located in Washington, D.C., is the leading NGO in the field of whistleblower law. We have been operating to protect and incentivize whistleblowers for over 30 years. 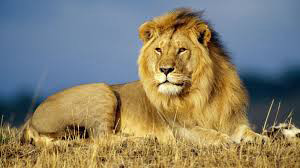 What is a Whistleblower?

A whistleblower is an individual who reports corruption, bribery of government officials, wildlife crime, or other violations of law to the appropriate authorities, often at his or her personal risk. Under certain laws, NGOs are also considered “whistleblowers.”

Whistleblowers are a Powerful Force in the Fight Against Wildlife Trafficking!

In recent years, there has been a noticeable increase in wildlife crime, threatening the security and stability of many countries. Wildlife trafficking is a multi-billion dollar international industry, with a low number of arrests and convictions.

Incentivizing whistleblowers, those with insider knowledge, will revolutionize the detection of wildlife crime, increase effective law enforcement and self-compliance, and reverse the extinction crisis.

International whistleblowers have received over $30 million for reporting bribery of foreign officials under U.S. reward laws.

The U.S. government has paid over $31.8 million to non-U.S. whistleblowers who reported ocean pollution on the high seas.

Rewards and Protection for Whistleblowers

There are strong, internationally applicable U.S. laws, designed to fight wildlife crimes that contain robust whistleblower reward provisions. These reward laws support whistleblowers around the world who disclose violations of key wildlife laws that protect animals, fish, plants and endangered species from illegal harvesting, trafficking and importation either into the United States, or by U.S. persons or U.S.-related companies.

The NWC’s Global Wildlife Whistleblower Program provides a secure and completely confidential online platform where individuals across the world can report wildlife crime, and then connects whistleblowers to attorneys who can help submit their reports to U.S. authorities and apply for rewards under the appropriate U.S. law(s).

To learn more about the Program, and how you can submit a report and connect with an attorney through NWC’s Wildlife Attorney Referral Service (ARS), please visit: www.whistleblowers.org/wildlife.

NWC’s Global Wildlife Whistleblower Program won a Grand Prize in the 2016 Wildlife Crime Tech Challenge, an initiative of USAID in partnership with the National Geographic Society, the Smithsonian Institution, and TRAFFIC. The Program also received a significant grant from The Wildcat Foundation.