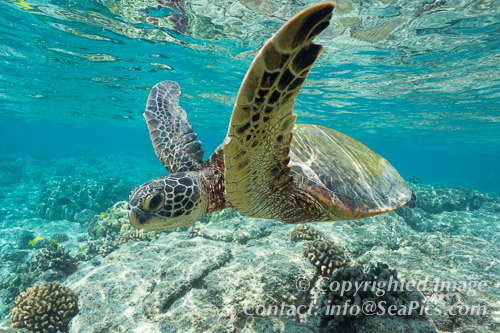 As of June 6, 2018 the Texas coast has identified 220 Kemp’s ridley nests and just over 8,200 nests have been detected in Mexico. We are in prime time for our nesting season, so we hope to meet or exceed the 353 nests found on the TX coast in 2017.

On May 1, a critically endangered sub-adult Kemp’s ridley was discovered in the surf on the west end of Galveston with her flipper entangled in a shoestring attached to a trash can. And on May 3, a juvenile Kemp’s ridley sea turtle washed up on the Texas coast entangled in balloon strings.

When balloons are released, they blow away, pop or deflate, and fall back to the Earth, usually in the ocean, as marine debris. Marine debris traps, entangles, suffocates and kills thousands of marine organisms every year.

Fortunately both sea turtles were reported to the 866-TURTLE-5 hotline, and they are recovering in the NMFS rehabilitation facility in Galveston.

Read our 10 Ways To Keep Plastic Out of the Ocean!