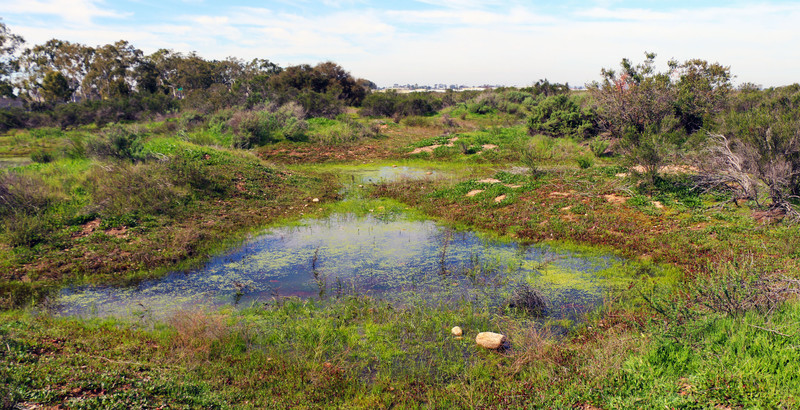 Today’s lawsuit also challenges portions of the 2015 rule that arbitrarily removed clean-water safeguards in place since the 1970s for certain types of critically important waterways. By defining the term “waters of the United States,” or what’s known as WOTUS, the 2015 rule prescribes what kinds of waterways and water bodies are protected under the Act.

The delay of the 2015 rule is the first of several anticipated actions from the Scott Pruitt-led Environmental Protection Agency and U.S. Army Corps of Engineers in response to President Trump’s Executive Order 13778, which called for slashing critical water-quality protections.

“It is obvious that EPA and the Corps are attempting to reduce or eliminate Clean Water Act protections for the majority of our nation’s waters in violation of our most basic procedural and environmental laws,” said Kelly Hunter Foster, a Waterkeeper Alliance senior attorney. “These agencies should be working to protect the public and restore our nation’s waters — not engaging in an elaborate multi-year plot to legalize more water pollution.”

Among the waters now facing destruction or increased harm from pollution are wetlands that provide vital habitat for hundreds of imperiled species. They include vernal pools in California, boggy “pocosins” important to water quality and flood control on the East Coast, and “prairie potholes” in the upper Midwest that help support about one-third of North America’s water birds, including the last migratory flock of whooping cranes in the world.

“Slashing protections for these crucial wetlands will accelerate the extinction of some our most vulnerable plants and animals,” said Hannah Connor, a senior attorney at the Center for Biological Diversity. “Every day the Trump administration blocks these protections is another day polluters are free to degrade waterways essential to human health, imperiled species and endangered birds like whooping cranes.”

Today’s lawsuit was prompted by the failure of the EPA and Army Corps to comply with federal protections for a variety of waterways and wetlands under the Clean Water Act, National Environmental Policy Act, Endangered Species Act and Administrative Procedure Act.

“This is yet another gift by the Trump administration to big agribusiness operations, allowing more agricultural pollutants on our food and in our environment,” said Adam Keats, a senior attorney at the Center for Food Safety. “The EPA and the Army Corps should be working to strengthen, not gut, the laws that keep industrial agricultural pollution in check.”

These unprecedented actions by the EPA are contrary to clear scientific evidence demonstrating the importance of these waterways to public health, wildlife and environmental sustainability.

“Deregulation kills! The Trump administration’s newest attack on clean water threatens human health and wildlife survival, especially species like the critically endangered coho salmon, which spawns in local creeks and streams,” said Todd Steiner, biologist and executive director of Turtle Island Restoration Network. “These are the same creeks and streams where our children play and learn about nature, and to allow them to be polluted is absolutely shameful.”

The lawsuit was filed in U.S. District Court for the Northern District of California by the Earthrise Law Center, the environmental legal clinic at Lewis & Clark Law School. 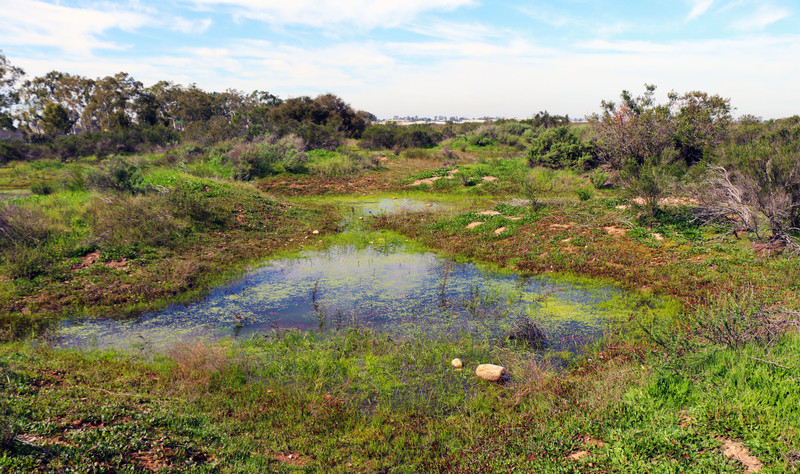 The Center for Biological Diversity is a national, nonprofit conservation organization with more than 1.6 million members and online activists dedicated to the protection of endangered species and wild places. www.biologicadiversity.org

Waterkeeper Alliance is a global movement uniting more than 300 Waterkeeper Organizations and Affiliates around the world, focusing citizen action on issues that affect our waterways, from pollution to climate change. The Waterkeeper movement patrols and protects over 2.5 million square miles of rivers, lakes, and coastlines in the Americas, Europe, Australia, Asia, and Africa. For more information please visit waterkeeper.org.

Urge Congress to Save Monarch Butterflies