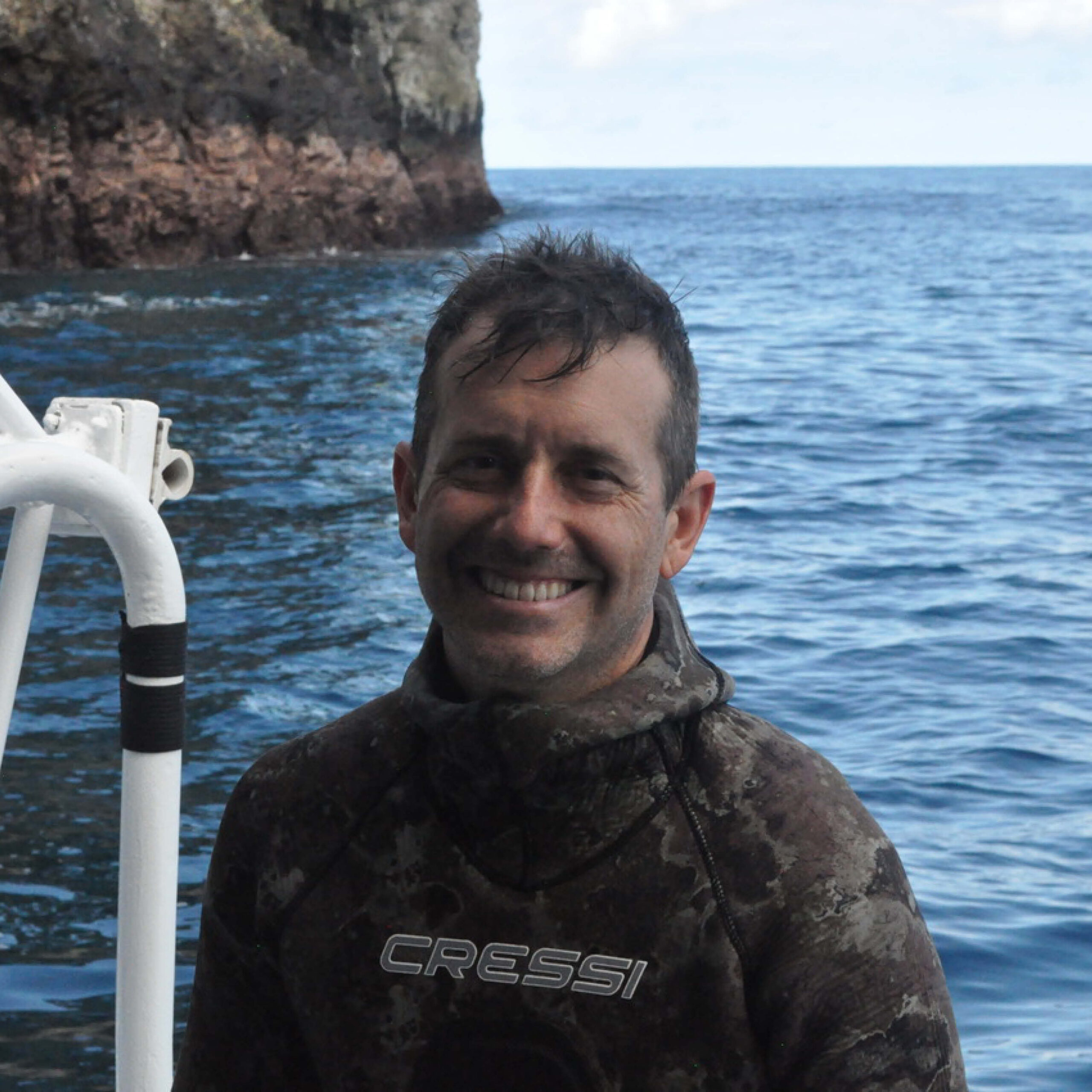 Brock is the founder of SeaChange Agency and an underwater cinematographer. He has a decade-long history of collaboration with TIRN, including leading undercover investigations of CA driftnets, organizing protests against longline over-fishing, exposing impacts of the BP oil spill, and research expeditions to Cocos Island. He was also featured in the documentary Sharkwater Extinction – playing a pivotal role in ensuring the completion of the film.