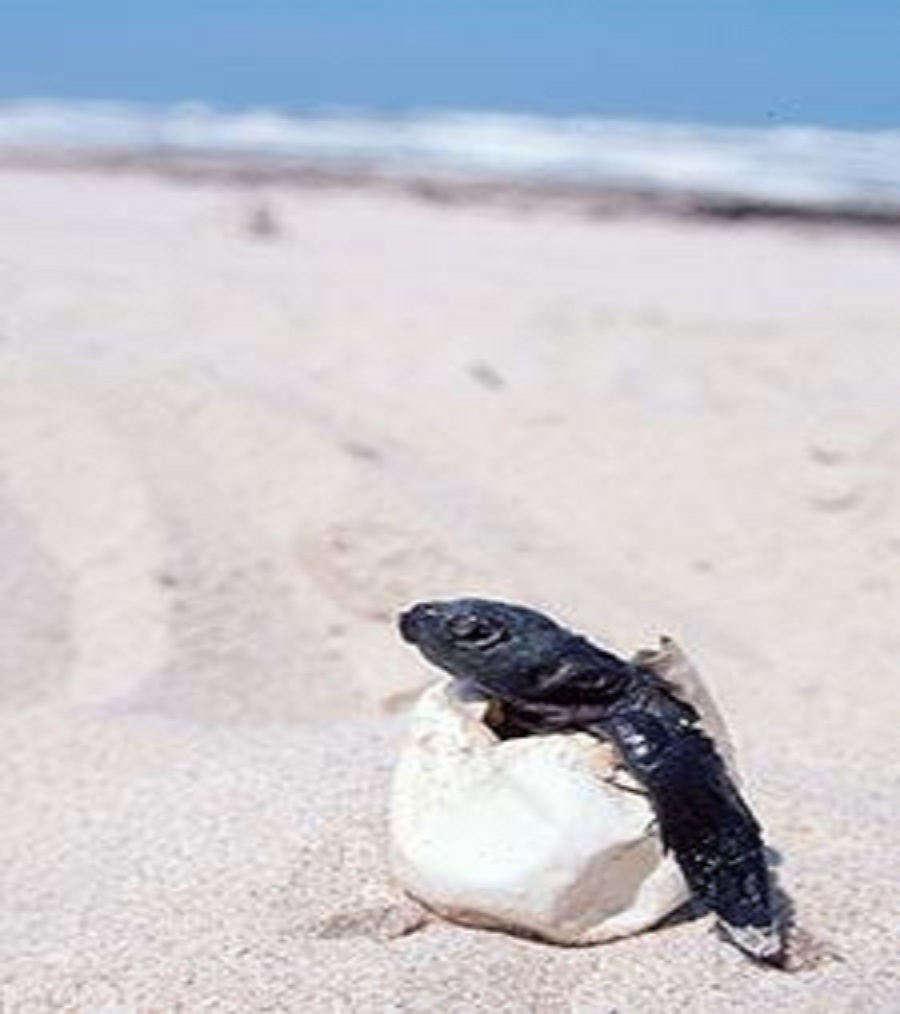 To mark Earth Day and help save endangered sea turtles from sliding into extinction, anyone can Adopt-a-Nest from the Sea Turtle Restoration Project (STRP) (www.seaturtles.org).
The Adopt-A-Nest program helps protect endangered sea turtles such as the giant leatherback, which are threatened both on the tropical beaches where they hatch and in their ocean homes around the world. To Adopt-A-Nest call the Sea Turtle Restoration Project at 1-800-859-SAVE or 415-663-8590, ext 101; fax 415-663-9534, or go to www.seaturtles.org
–Last year, 300,000 sea turtle hatchlings were raised and released on Costa Rican beaches protected by STRP, a non-profit environmental group.
–A record-breaking 128 sea turtle nests were found and protected along Texas shores along the Gulf of Mexico as a result of 30 years of conservation work between the U. S. and Mexico.
–STRP also stopped a new swordfish fishery from opening in a leatherback conservation zone along the California coast. Leatherbacks could disappear within 10 years due to accidental capture by fishing boats and poaching of eggs.
For each $35 Adopt-A-Nest contribution, the adoptive parent will receive:

With donations above $50, adopters will receive the full-length documentary, “Journey of the Leatherback” DVD

Sea turtles have been swimming the oceans of the earth since the era of the dinosaurs. But today these ocean dwellers face the same fate as the dinosaurs: extinction. Once abundant, today, six of the world’s seven species of sea turtle are endangered or threatened. The Sea Turtle Restoration Project protects nesting beaches, spurs grassroots action, develops multi-media campaigns, and is committed to a multi-faceted approach to reversing this decline.