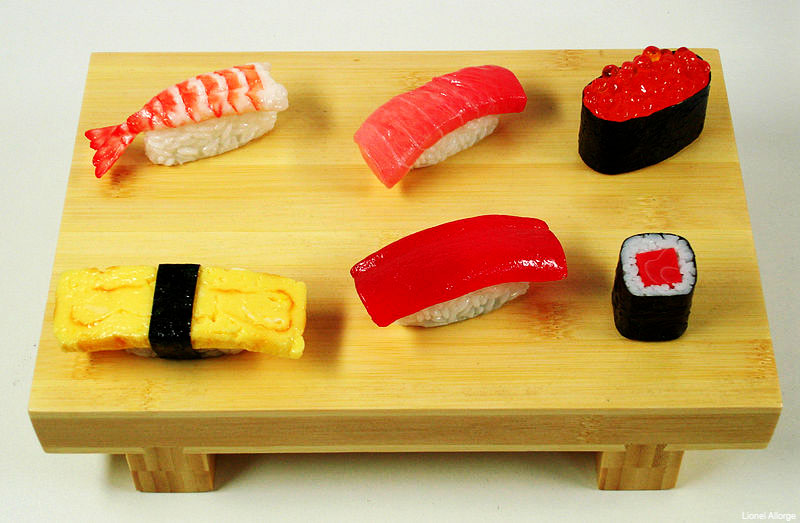 By Turtle Island Restoration NetworkDecember 10, 2003Got Mercury?
No Comments

SAN FRANCISCO – Today, a group of 12 environmental and public health organizations submitted a formal Petition to the California Department of Health Services (DHS) urging the state to widely release a public health advisory and to take action to educate Californians about the dangers of consuming mercury-contaminated seafood. This move comes on the heels of a statement made by the FDA yesterday that it will not be upgrading their consumer advisory to include canned tuna despite the high level of mercury their own data shows, and the Bush administration’s proposal to relax reductions in mercury emissions from power plants.

“While we move toward eliminating toxic mercury at its source over time, we need to aggressively warn people of the significant health risks of eating mercury contaminated swordfish, tuna and other seafood now,” said Andy Peri, Marine Species Campaigner with the Sea Turtle Restoration Project. “By aggressively working to inform consumers of the risks from mercury, as it has done with tobacco, California can, in the absence of adequate protections from the FDA, prevent needless brain damage in its newborn babies and children.”

The Administrative Petition is calling on the DHS to:

* Launch an aggressive multi-media campaign including public service announcements and commercials for radio and television, consumer alerts for newspapers and magazines and educational billboards and posters to be displayed prominently in key locations throughout the state.

* Design and distribute all materials and advertisements in multiple languages that reflect the diverse populations that reside in the state.

* Collect baseline data on levels of consumption of contaminated species in California, comprehensive data on mercury levels in all California commercial, recreational fish, fish imported into California, and survey data on consumer awareness surrounding mercury contamination of seafood. These data should be collected and reported every year for the first three years of the program and every following two years until the levels of mercury in or consumption of these species in the state of California reach a level no longer deemed a significant public health threat.

Currently, the Department of Health Services’ efforts to warn the public are limited to a brochure, which is only available only on its website. “The State of California needs to do far more to alert the public about how to avoid mercury poisoning; we absolutely owe it to our children” says Peri.

“Most people are unaware that some California fish are dangerously tainted with mercury” said Dr. Gina Solomon of NRDC, “the Department of Health Services needs the funding to conduct a major public education campaign to warn pregnant women of the risks from mercury in fish.”

Yesterday, data obtained from the FDA under the Freedom of Information Act and analyzed by the Environmental Working Group (EWG), shows that canned albacore, known as white tuna, had mercury levels twice as high as past FDA estimates for canned tuna, and three time the levels in light tuna. Despite the FDA’s own data showing high levels of mercury, it continues to refuse to alert the public about the dangers of eating canned tuna.

The FDA has warned that several top-of-the-food-chain species contain high enough levels of mercury to warrant a warning by the agency. These species include swordfish, shark, king mackerel, and tilefish. Recent testing by the San Francisco Chronicle and the San Francisco CBS TV affiliate, KPIX channel 5 have also found high levels of mercury in endangered Chilean sea bass.

Mercury is a potent neurotoxin that can cause nervous system and brain damage in developing fetuses, infants, and young children. According to the Centers for Disease Control, one in 12 women of childbearing age in the U.S. has unsafe mercury levels, translating to over 300,000 babies born at risk for mercury exposure in the U.S. each year. Mercury is a persistent health concern especially in California where seafood consumption is highest in the nation.

The Sea Turtle Restoration Project recently surveyed 109 California supermarkets and found that nearly 75% of the stores were not posting mercury warning signs adequately or at all in direct violation of California’s Proposition 65 consumer-right-to-know law. “ The California Attorney General is suing stores in an effort to protect public health from mercury in seafood; we can only hope the Department of Health Services will be equally proactive in its efforts to warn women and children about the health effects of mercury” says Peri.

“It is a telling indicator of how badly we have polluted the oceans that fish caught hundreds of miles from shore are too toxic for human consumption,” said Brendan Cummings, Marine Programs Director of the Center for Biological Diversity. “Hopefully a public alerted to this threat by the requested labeling will start demanding action from politicians to stop mercury pollution.”

“Efforts to notify customers of the detrimental effects of eating mercury-contaminated seafood is only part of the picture” explains Peri. “Each year, industrial longline fishing used to catch swordfish and tuna maims and kills more than 4 million endangered sea turtles, seabirds, whales, dolphins, porpoises, sharks and other species. Our own personal health and the health of the oceans are inextricably linked. It is unfortunately that a serious public health problem is needed to help people make the link”.

According to a study released by the New England Zero Mercury Campaign:

Bolstering the New England Zero Mercury Campaigns findings, FDA scientists have recently stated that upwards of 50% of women of childbearing age are unaware of exposure risks to mercury from eating fish.

“These findings and statements emphasize the need for a health advisories and a public education campaign by the California Department of Health Services in order to protect vulnerable populations from methylmercury”, Peri explains.

Dr. Jane Hightower, a San Francisco medical doctor, has treated and conducted research on dozens of her patients with high levels of mercury levels in their blood. Hightower’s work indicated that 90 percent of the 116 patients studied had blood levels of mercury surpassing EPA’s safe levels – some by more than 17-fold.

Dr. Hightower, in letter to the FDA, recommends that, (1) an advisory be issued for the general public, (2) that the medical community needs to be prepared for the onslaught of elevated mercury levels in the patients, (3) women who eat fish need to get testing prior to pregnancy, and (4) adequate labeling and identification of mercury content of fish products and any other food containing mercury needs to be provided to the public so that they can make informed and consensual decisions for themselves. In California, such a public notification law, Prop 65, exists but is being broken by most large California supermarkets.

The following materials are available from the Sea Turtle Restoration Project upon request (for printed materials) or by visiting www.seaturtles.org and clicking on Program and Campaigns then Mercury, Swordfish and Sea Turtles Campaigns or visit:
http://www.seaturtles.org/prog_camp2.cfm?campaignID=20