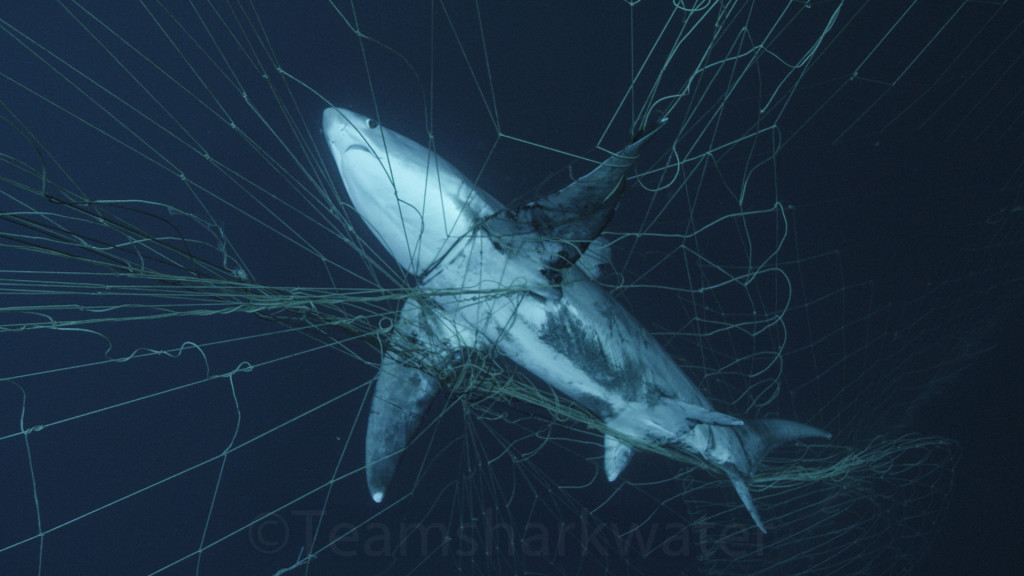 We are calling on the California State Senate to pass the newly introduced bill SB 1017 to transition California away from the use of large-scale driftnets.

Shocking video footage reveals how marine animals—including protected species, such as dolphins, sea lions, and seabirds—are routinely trapped and killed in the commercial fishing industry’s “driftnets.” Animals are documented being cut apart, pierced with hooks, caught in nets, and left to slowly suffocate aboard driftnet fishing boats off the coast of California.

TAKE ONE SIMPLE ACTION TO HELP END DRIFTNETS IN THE U.S.

The driftnet fishery is responsible for widespread destruction of marine wildlife.

For every swordfish caught by the driftnet fishery, an estimated seven other marine animals are entangled in nets and often injured or killed. And at least six endangered, threatened, or protected species are harmed by driftnets off the California coast.

UPDATE: The California Senate passed SB 1017 to transition California away from mile-long driftnets in order to safeguard ocean animals. The bill was approved 33-0 and is on its way to the California State Assembly.

We are calling on the California State Assembly to pass SB 1017 to transition California away from the use of large-scale driftnets. But we need your help to ensure this important bill becomes law.

If you live in California, please join us by sending an email today to your California State Assemblymember demanding action to end driftnets off our coast. >> Take Action Now!

If you live in another US state, please send an email to your US Senators demanding action to end destructive driftnets. >> Take Action Now!

If you live in California or another US state, please send an email to your US Representatives demanding action to end destructive driftnets. >> Take Action Now!

If you live outside the US, you can also help ocean animals! Please send an email asking California senators to end deadly driftnets. >> Take Action Now!

Driftnets are walls of netting that float in the ocean. They are extremely harmful, as notoriously high numbers of sea animals, including protected species, such as dolphins, sea lions, and seabirds, are caught, killed, and thrown away by the driftnet fishery. These animals are referred to as “bycatch.”

This loss of life is a massive threat to marine ecosystems.

Driftnets are already banned in many countries, and only one driftnet fishery for swordfish remains in the United States—in federal waters off the coast of California.

Fish: Scientific research indicates that fish experience emotions and physical pain. Fish are also far more intelligent than we usually give them credit for; they learn by observing one another and cooperate toward common goals.

Dolphins: Dolphins are considered one of the most intelligent animals on the planet. They can recognize themselves in mirrors, solve problems, follow recipes, and create personalized whistles that act as names for individual members of a family group.

Sharks: Sharks have been on Earth longer than dinosaurs and have survived several mass extinctions. Sharks display both intelligence and curiosity; they have been observed gently investigating unfamiliar objects in their environment and can even recognize certain boats and divers.

Sea Lions: All species of sea lions are mammals. Females give birth and nurse the pups. Sea lions are very communicative and display a wide array of sounds, such as roaring, barking, and even trumpet-like honking.

Seabirds: Seabirds depend on the sea for survival. They are highly social and live in colonies of a few dozen birds to thousands. Seagulls mate for life, and couples gather each year during mating season to reproduce and raise their offspring.