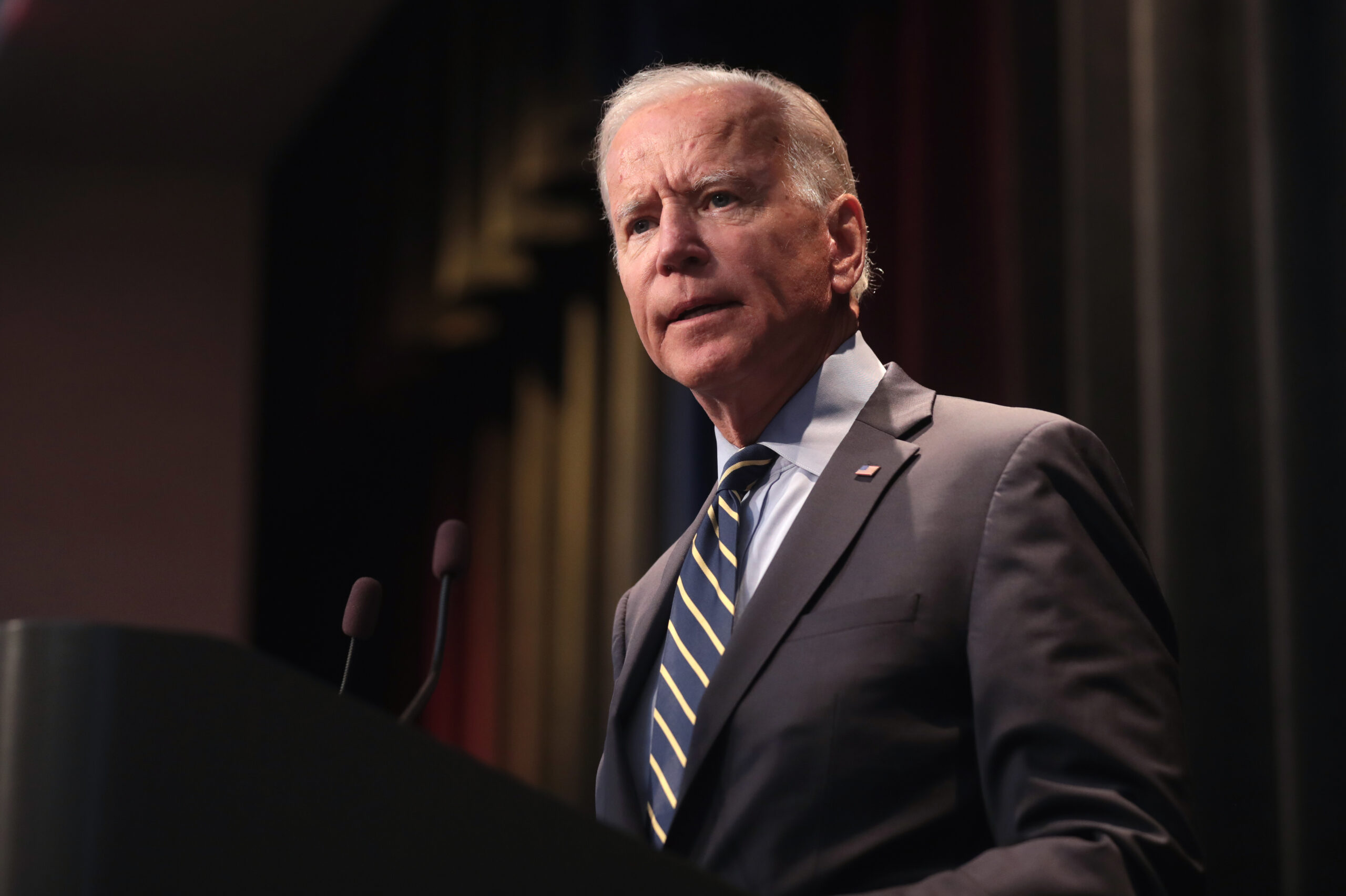 WASHINGTON— Turtle Island Restoration Network joined more than 135 groups today in calling on president-elect Joe Biden to take immediate action to confront the extinction crisis by signing an executive order that would declare the extinction crisis to be a national emergency, among other steps.

The proposed executive order illustrates how Biden can take bold, aggressive actions without Congress in his first weeks in office. The new president could position the United States as a leader in the fight to combat extinction, protect public lands and waters, curtail the international wildlife trade and restore abundant wildlife populations across the nation.

“Only bold action can reverse the extinction crisis and we are expecting the Biden administration to sign this executive order immediately after taking office. Species like the Pacific leatherback sea turtle, which out-survived the dinosaur, will disappear if we don’t act now,” said Todd Steiner, executive director of Turtle Island Restoration Network.

The latest assessment by the International Union for the Conservation of Nature found that 27% of evaluated species of plants and animals around the globe are threatened with extinction. Last year, the Intergovernmental Science-Policy Platform on Biodiversity and Ecosystem Services, known as IPBES, warned that 1 million species are at risk of extinction in the coming decades. A new survey released in December confirms that leatherback sea turtles that forage off the U.S. West Coast are trending towards extinction in as little as a few decades.