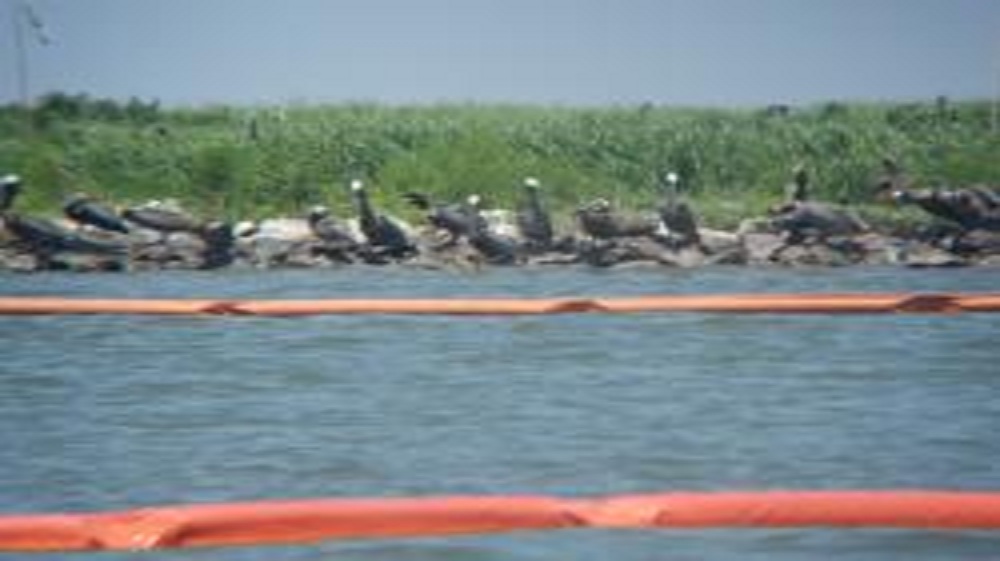 Sea Turtle Restoration Project has notified BP and the U. S. government that the clean-up of the BP oil spill in the Gulf of Mexico is harming endangered sea turtles in violation of the Endangered Species Act (ESA). The conservation group is calling for immediate compliance with the ESA and wildlife observers during all clean-up operations to watch for and rescue sea turtles.

“We are calling on BP and Unified Command to get qualified observers at every oil clean-up skimming and boom operation to assure that they are not harming sea turtles, because even operations that are done for the right reason, can have detrimental impacts without proper protocols in place,” said Todd Steiner, Executive Director of STRP, based in California and Texas.

Any harm to sea turtles without authorization – including any action that disrupts or impairs normal behavior – is illegal under the ESA. No such authorization has been issued for BP oil clean-up operations in the Gulf.

“The law is clear that any cleanup activity which may affect listed sea turtles is subject to biological consultation with the wildlife experts at the National Marine Fisheries Service. The proper course of action is for NMFS to issue an ‘incidental take statement’ setting forth appropriate conditions on how cleanup workers interact with and handle any sea turtles they encounter,” said Deborah Sivas, Director of the Stanford Environmental Law Clinic, which sent the notification to BP Oil and the U. S. government on STRP’s behalf.

In carrying out Gulf cleanup operations, all federal agencies have an obligation under the ESA to ensure the protection and conservation of sea turtles. More than 700 stranded, oiled and dead sea turtles have been collected since the oil spill began four months ago, some of them in connection with oil skimming, oil burning and other cleanup operations.

The BP and the U.S. Coast Guard recently agreed to wildlife observers and other measures to protect sea turtles from being incinerated during surface oil burns. But they have not addressed skimming operations not associated with burning operations that are also are causing sea turtles harm.

Sea turtles use coastal marshes to forage and sandy beaches to nest, two habitats where cleanup workers are deploying booms to minimize oil penetration. Booms are likely to prevent sea turtles from entering and exiting these critical foraging and nesting sites. While these cleanup operations are useful for protecting vulnerable habitats, it is critical that trained observers be deployed along with skimmers and booms to ensu