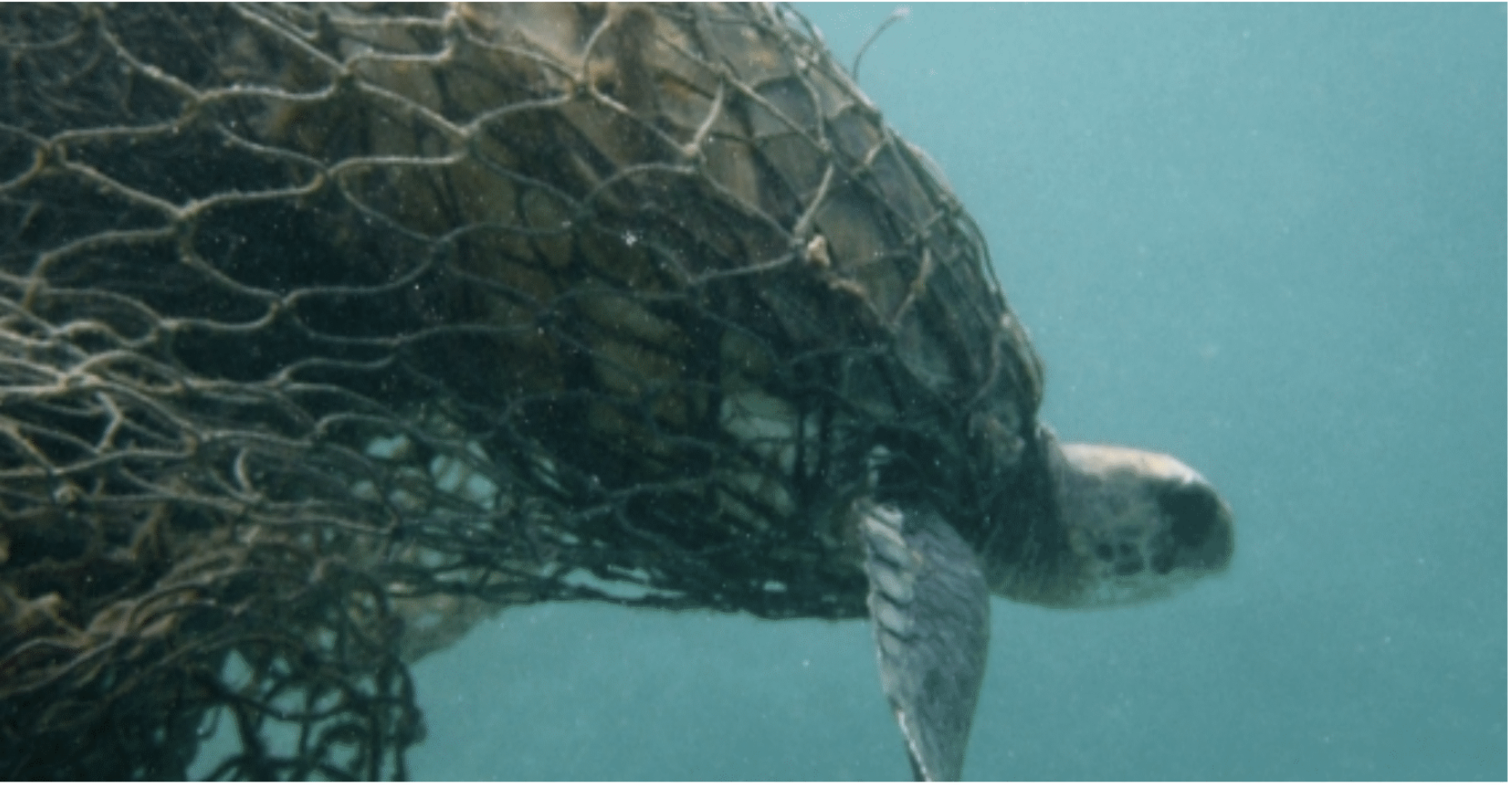 Bycatch refers to unintended catch, or non-target species that are captured, harmed, and killed in industrial fishing fleets. Bycatch includes fish, sea turtles, marine mammals, seabirds, sharks, and whales that fisherfolk do not want, cannot sell, or are not allowed to keep. Most are thrown overboard, dead or injured. The scale of mortality due to bycatch is so high worldwide that it threatens the very survival of species and their environments. Every year, at least 7.3 million tons of marine life are caught incidentally. In some fisheries, the percentage of bycatch far outweighs the amount of target catch. For example, in the gillnet fishery, only one in eight of the animals caught are swordfish, the target species.

Your seafood choices impact the ocean.