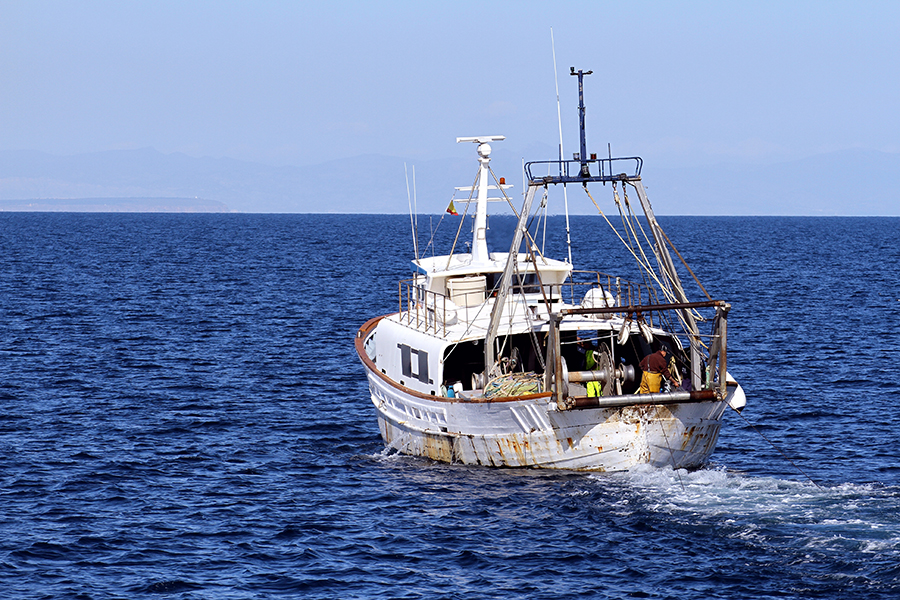 (San Francisco Bay Area) July 27, 2017 – Last week during a public meeting, the California Fish & Game Commission sharply criticized the federal government’s decision to withdraw a proposed rule that would have closed the harmful drift gillnet fishery off of California’s coast if it captured too many whales or sea turtles. The fishery — intended to catch swordfish — has killed nearly 800 marine mammals over the last decade. State regulators and wildlife advocates are calling for a transition away from the driftnet fishery.

“The proposed rule to regulate California’s drift gillnet fishery would have saved hundreds of marine mammals from senseless deaths. We need to work together as a state to take action that will protect the endangered species and other animals who get caught and killed in the nets each year,” said Cassie Burdyshaw, Advocacy and Policy Director for Turtle Island Restoration Network.

The proposed whale rule (aka the hard cap rule) would have placed strict limits on the fishery by temporarily shutting it down after a certain number of specific marine mammals or sea turtles were entangled in fishing nets.

The decision by the National Oceanic and Atmospheric Administration (NOAA) to withdraw the rule deeply upset California regulators. At the July Fish & Game Commission meeting, Commission President Eric Sklar asserted the need to address bycatch (unintended catch) by transitioning away from the fishery to more sustainable alternatives. Sklar said the situation is “urgent” and that NOAA did a “bait and switch” by leading California to believe that bycatch from the fishery would be addressed.

The move also upset federal fishery managers at the Pacific Fishery Management Council (the regional fishery regulatory body), which had voted in support of the hard caps

California is the only state on the West Coast that still allows the use of harmful drift gillnet fishing for swordfish. Large-scale drift gillnets have been banned on the high seas and in many countries worldwide. Many of the species harmed are protected under state and federal law, such as the sperm whale and leatherback sea turtle.

To show your support for actions that will close the California driftnet fishery, you can sign our petition to Governor Jerry Brown and the Pacific Fisheries Management Council: https://seaturtles.org/takeaction/drift-net/