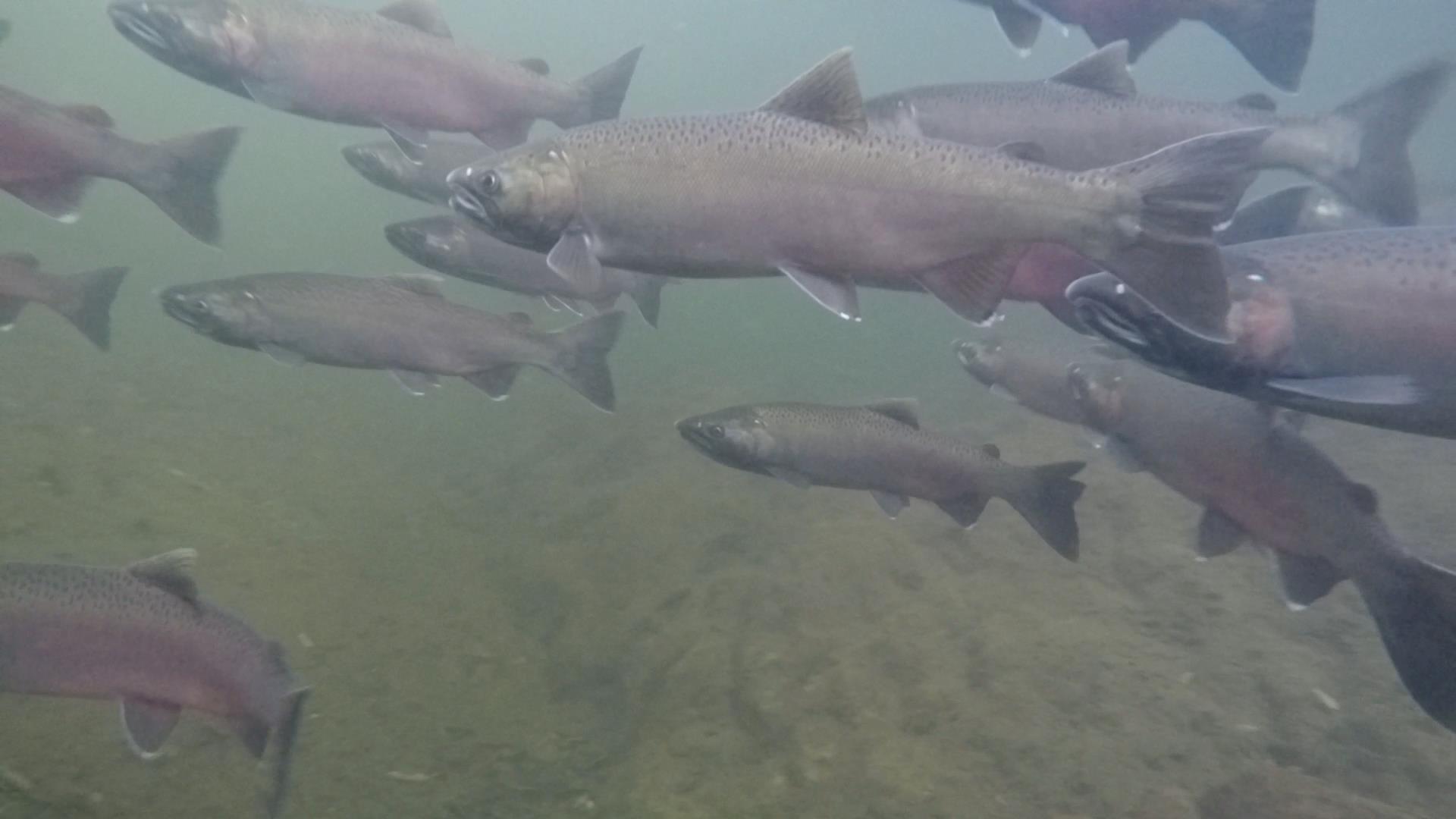 The Marin Municipal Water District (MMWD) requested emergency state approval in September to reduce dam water releases into Lagunitas Creek this winter, which will take water away from critically endangered coho salmon as they migrate from the Pacific Ocean to their natal streams to spawn, or lay nests. The request is part of an effort to preserve more water for residents and commercial uses as reservoirs evaporate and historic droughts threaten the county’s water supply.

Under the proposal, MMWD is proposing to temporarily reduce its normal water releases from the Kent Lake reservoir into Lagunitas Creek between Nov. 1 and April 30 by between 12% to as much as 70% during certain periods. The water district’s ratepayers have cut water use by 30%, which is short of the 40% reducing goal set by the district earlier this year. Despite the additional room to save more water, the district still allows landscape sprinkler irrigation one day per week and allows residents to refill pools.

Lagunitas Creek Watershed is one of the most important waterways left for coho on the central California coast, supporting 10-20% of surviving fish. The diminished flows from the dam would reduce suitable spawning habitat in some reaches of the creek by 30%. This would reduce the spawning availability and potentially put the entire central coast coho population in jeopardy if impacts are significant in Lagunitas Creek.

“We need to do more to conserve water before making cuts to releases for endangered salmon,” said Executive Director Todd Steiner. “What is more important in the middle of the drought, watering lawns or protecting a critically endangered species?”