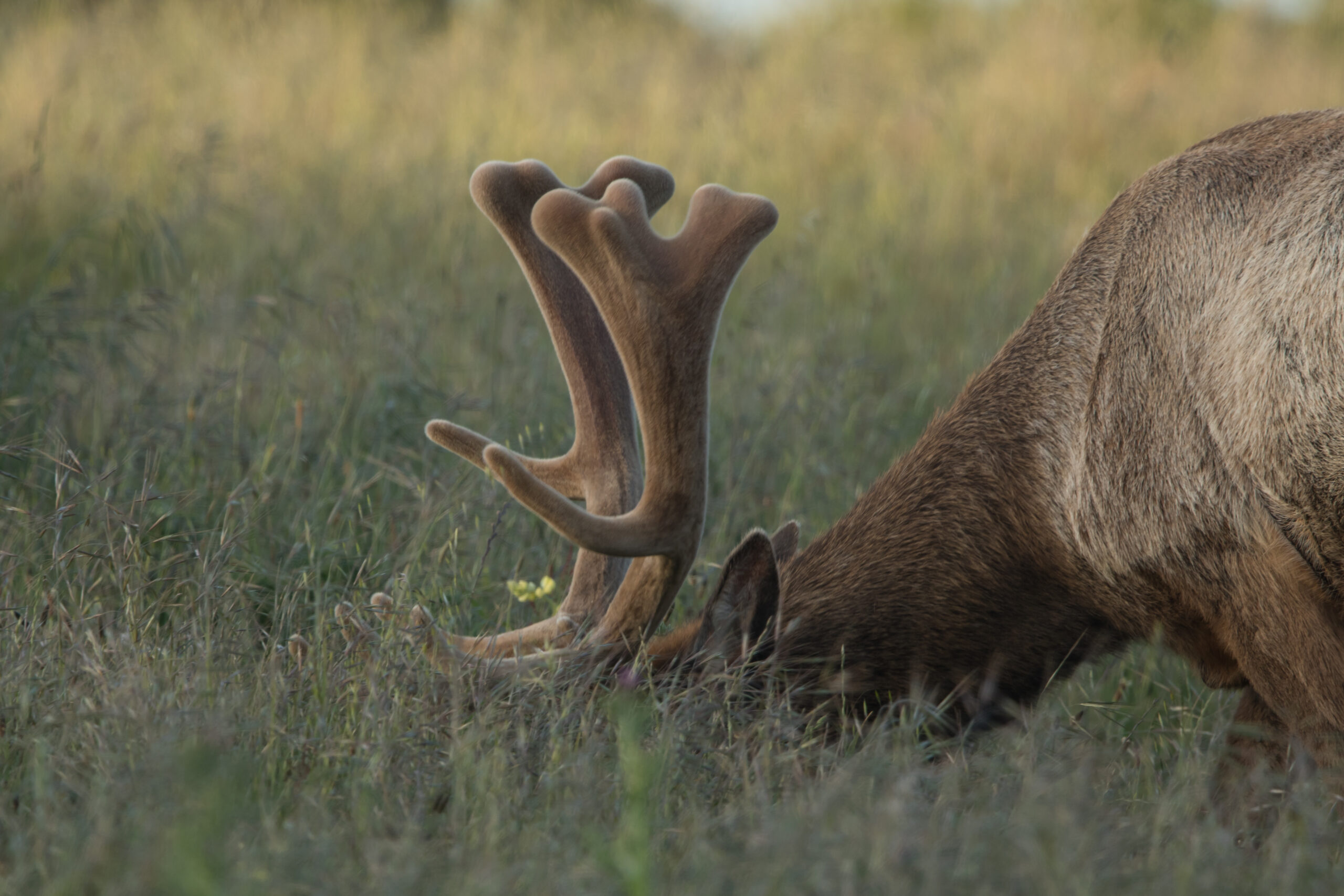 The NPS has leased 28,000 acres of federal parklands at Point Reyes National Seashore and the adjacent Golden Gate National Recreation Area for almost 60 years to commercial beef and dairy ranchers. The impacts of the 5,000 cattle include massive soil degradation, native plant destruction, water pollution, spreading of invasive plants, and impacts to wildlife.

The Commission is charged with reviewing the NPS plan to ensure consistency with California laws to protect coastal resources and public access to the coast. Whether the agency approves the plan as is, or adds conditions to address coastal impacts, the NPS plan ultimately requires the approval of the U.S. Secretary of the Interior.

“A growing grassroots movement of tens of thousands of activists is pushing back against the powerful special interests that are attempting to lock-in private ranching that benefits a privileged few,” said Todd Steiner, executive director of Turtle Island Restoration Network. “National parks like this exist to protect wildlife and provide public enjoyment. The Seashore belongs to all Americans and is due the highest level of protection by our government.”

The NPS received more than 7,600 public comments to its draft GMPA last fall, 90 percent of which opposed commercial ranching in the park and objected to killing native elk that Seashore ranchers complain eat grass reserved for their cattle. Despite this, the NPS has not wavered from its “preferred alternative” to extend ranching leases from five to 20 years, allow row crops and additional livestock, and “lethally manage” native tule elk.

“Raising cattle for human consumption is the leading cause of global deforestation, and also of greenhouse gas generation — and thus the climate crisis,” said Jack Gescheidt, founder of The TreeSpirit Project. “Allowing private ranching-for-profit to continue inside Point Reyes National Seashore is antithetical to the National Parks mission, to common sense, to science, and to our climate emergency.”

Designated by the United Nations as an International Biosphere Reserve, Point Reyes National Seashore is home to more than 1,500 species, 100 of which are listed by the state or federal government as threatened, rare, or endangered. Birders scouring the Point Reyes peninsula have identified 490 species, nearly half of the total bird species found in North America. Many California residents and groups, including the NPS and U.S. Fish & Wildlife Service, worked for decades to re-establish native tule elk in the park, which supports one of the last surviving populations and is the only national park where the species exists.

“The ecological and animal atrocities taking place at Point Reyes National Seashore are deeply disturbing because this national park unit is supposed to be a home and safe haven for California’s wild animals. Private ranching operations are causing widespread damage, massive pollution, and should be immediately removed from the Seashore,” said Lisa Levinson, Wild Animals campaigner for In Defense of Animals. “It is criminal to aid and subsidize private, for-profit ranchers and dairies which damage the seashore, add new farmed animals as proposed, and kill protected native tule elk. We call on the California Coastal Commission to fulfill their mandate to protect our public coastal lands by removing the thousands of cows from Point Reyes National Seashore.”

Background
Congress established Point Reyes National Seashore—the only national seashore on the Pacific Coast—in 1962. When it purchased the land from ranchers, the intent was to phase out ranching within 25 years. However, ranchers and their political allies lobbied to ensure their leases are ongoing and have managed to continuously graze cattle in the park by claiming to be “historic resources.”

Save Point Reyes National Seashore is a grassroots organization of citizens advocating for the conservation of this public land for the protection of our climate, biodiversity and public access.

In Defense of Animals is an international animal protection organization with over 250,000 supporters and a 37-year history of protecting animals’ rights, welfare, and habitats through education, campaigns, and hands-on rescue facilities in India, South Korea, and rural Mississippi. www.idausa.org