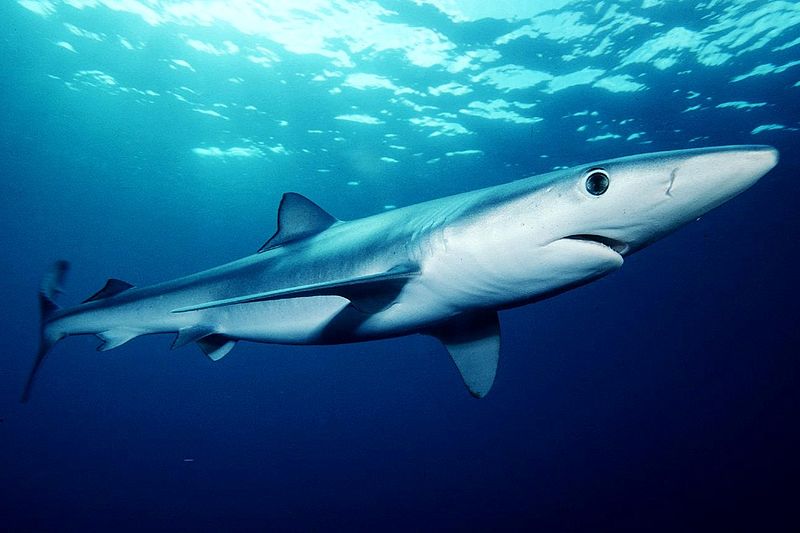 A federal judge on Tuesday upheld California’s ban on possession or sale of shark fins, rejecting claims that the law discriminates against the Chinese community – where shark fin soup is a traditional delicacy – or interferes with federal management of ocean fishing.

The law, passed in 2011, took full effect in July, when selling and serving shark fin soup became illegal. It was challenged by Bay Area organizations of Chinese American businesses and by shark fin suppliers, who argued that the legislation targeted the Chinese community and exceeded the state’s authority to regulate fishing.

The suit briefly gained support from the Obama administration, which filed arguments last year saying that the state law was at odds with federal fishing laws. Those laws prohibit shark “finning,” the removal of fins from live sharks, but do not prohibit possessing or selling shark fins. The administration said the California law hindered a commercial market that federal regulations were intended to preserve.

But the Obama administration changed its position after discussions with state fish and wildlife officials and told the court the two laws could be harmonized, with federal regulations governing shark fishing and the stricter California rules applying within the state. U.S. District Judge William Orrick III of San Francisco noted the government’s reversal in Tuesday’s ruling upholding the state law.

The federal law “is intended to preserve the nation’s fishery resources and to promote conservation,” purposes consistent with those of the California law, Orrick said in his most significant ruling since Obama appointed him to the bench in May. He said Congress did not intend to “maximize fishing or the sale of fish” and did not require states to “allow the possession or trading of shark fin – even shark fin lawfully landed.”

Orrick also said the state law would have more of an effect on the Chinese American community than it would elsewhere, but federal courts require proof of intentional discrimination to overturn a law, and there was no such evidence in this case.

“People of Chinese origin or culture undoubtedly overwhelmingly comprise the market for shark fin,” the judge wrote. “However, a law is not unconstitutional simply because it has a racially disparate impact.”

The law applies equally throughout the state, Orrick said, and was based on legislative findings that the California shark fin market boosted the market for shark finning, which was contributing to the decline of a species critical to the health of the ocean’s ecosystem.

Lawyers for the law’s opponents were unavailable for comment. They could appeal the ruling.

Story by Bob Egelko of the SF Chronicle