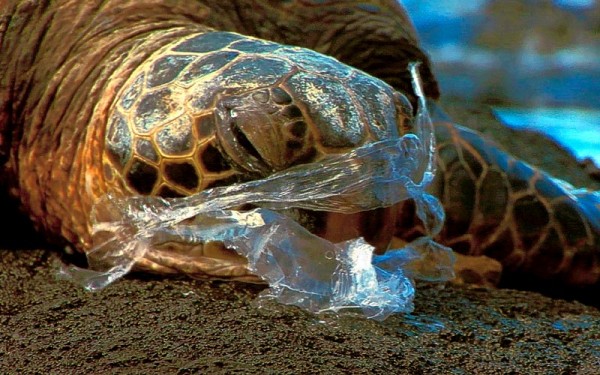 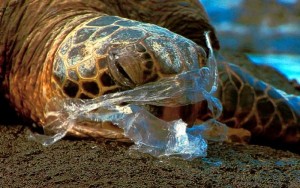 front, local and national TIRN advocates won a round in Texas. State politicians tried to enact a law that would essentially eliminate an existing ban on plastic bags. We asked you to call local senators, and you did, en masse. Your calls, and testimony from Joanie Steinhaus, Turtle Island Campaign Director Gulf of Mexico, helped!

In mid-March, Turtle Island, other NGOs, city representatives, and ranchers expressed our opposition to this bill.

“Wildlife ingest or become entangled in the plastic bags, and the result is often starvation or strangulation.” ~ Joanie Steinhaus

TIRN Gulf of Mexico’s social media campaign resulted in calls coming in from across the country. You phoned Texas state senators on the day of the vote, overloading their lines. Which is exactly what we had hoped for.

Your actions helped persuade Texas senators to leave the bill pending in committee, which keeps the bag ban in place.

We have won the first round in this battle, but the fight continues. The Texas legislative session is not over until the end of May, so we must continue to voice our opposition to this bill by continuing to reach out to Texas Senators through even more email and phone calls.

And through all of this, we also want to keep telling you, we appreciate your help, and that your actions do matter.