Plans to build a coastal barrier to protect gulf towns from powerful storms in Texas will be harmful for endangered Kemp’s ridley sea turtles. We’re working to make sure there is a full environmental impact assessment and analysis of the ecological effects by the proposed barrier systems, and that alternative ways to solve the problem are considered.

In response to the risk of destruction of life and property from hurricanes, a number of coastal barrier system projects are currently being developed and discussed in Texas. These plans, while still in the conceptual phase, have engendered significant public and legislative support.

However, these proposed barrier system projects have the potential to severely degrade the habitat for sea turtles and birds on Galveston Island and along the upper Texas coast. Further, these projects might impede the growth and populations of thousands of fish and crustacean species that reside in the Galveston Bay Area. 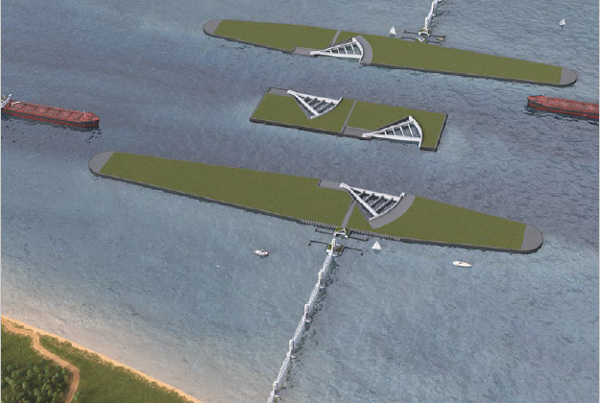