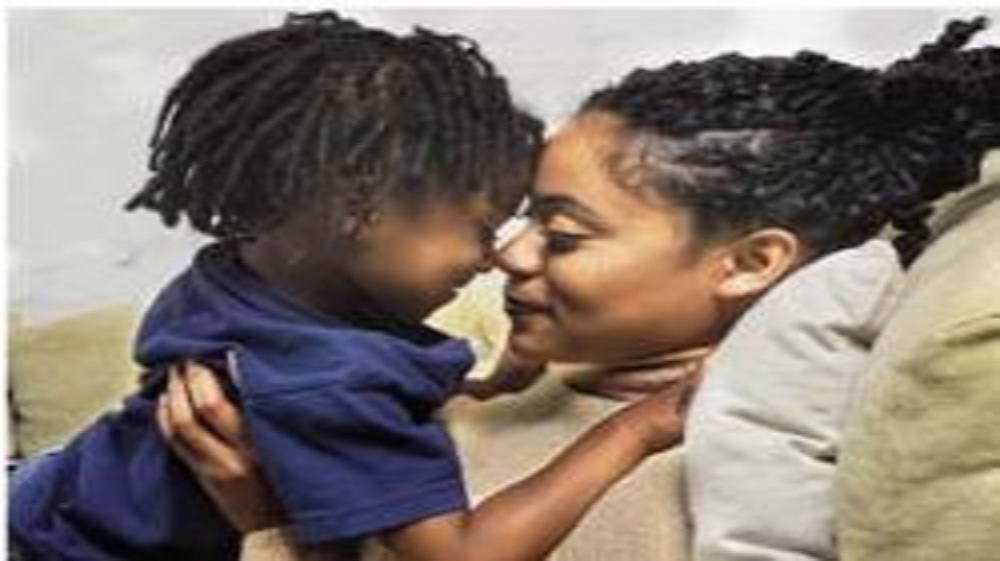 Mercury in Tuna – A Hidden Health Hazard for Women and Children

Holiday food drives are in full swing and canned tuna is a popular item for donating and distributing to families in need. But for women aged 18 to 45 and children, eating more than one or two servings a week of albacore or canned light tuna could be harmful to their health, according to the U. S. Food and Drug Administration (FDA). See the FDA advisory.

White albacore tuna has more mercury than canned light tuna, so women and children should eat no more than about one can (6 ounces) per week, according to the FDA. The FDA considers chunk light tuna lower in mercury and allows up to two cans a week (12 ounces) for women and children.

“Tuna can be toxic for women and children who eat too much of it,” said Buffy Martin Tarbox, Campaign Coordinator GotMercury. “So food donors may want to think twice about tuna and seek out alternative protein foods.”

GotMercury suggests that food donors give mercury-free foods such as canned beans, canned soup and even canned chicken instead of, or in addition to, tuna. Lower mercury fish such as sardines or wild salmon are also options.

Tuna of all types is the number one source of mercury in the American diet – contributing more than one-third of all mercury ingested from fish. Of that, about 16 percent comes from canned albacore, 16 percent from canned light tuna, and about 6 percent from fresh/frozen – according to the Mercury Policy Project.

The FDA has found that 15 percent of babies born in the United States each year have dangerous levels of mercury in their bodies due to their mother’s consumption of fish. Studies have shown that mercury can contribute to memory loss, learning disabilities, and attention deficit disorders. But the FDA does not alert food drives or the public to the mercury issue, except on its website. Seafood sellers are not required to warn fish buyers about mercury.

About GotMercury: The Gotmercury campaign works to protect people and the environment from mercury. Because of the ubiquitious nature of mercury in the environment and because federal and state public health agencies are not doing enough to raise public awareness and protect the public from mercury, GotMercury developed the free online mercury-in-fish calculators that have received millions of hits since 2002. For more information visit www.gotmercury.org or www.gotmercury.mobi