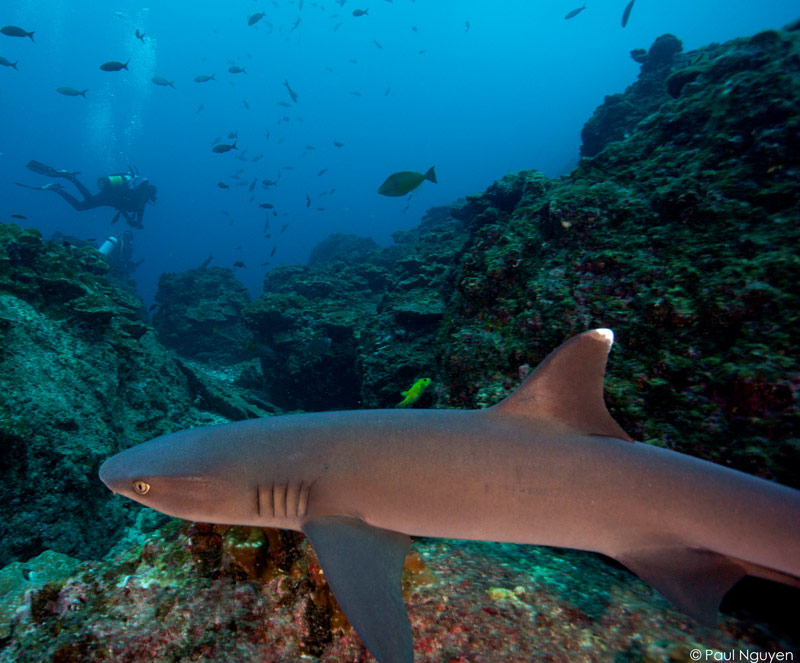 Paul Nguyen has spent most of his adult life surrounded by high rises and concrete living and working in Houston, Texas as an engineer and consultant for the IT industry. Despite his surroundings he has always sought out nature and adventure though scuba diving and photography.

“I have always had a strong interest in photography. I still remember the 35 millimeter film camera I had back in 1978. The majority of photos I took were all about nature, so when I got into diving it was a natural transition for me to take pictures underwater.”

And as evidenced by his beautiful underwater shots from his recent Cocos Island Dive Expedition with Turtle Island, he has a talent for showcasing our blue-green planet. Here are Nguyen’s top tips for taking photos of wildlife underwater: 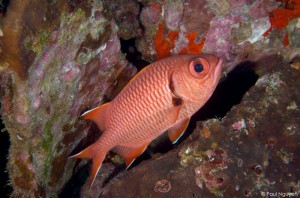 Nguyen says that a night dive at Cocos Island is must and a great way to hone photography skills by practicing taking shots of white tip reef sharks that gather on the seafloor in astonishing numbers.

“You can practice slowly approaching the sharks, waiting and then getting even closer to take a photo,” he explained.

If your shark subject swims away, Nguyen says that there are plenty of willing subjects. 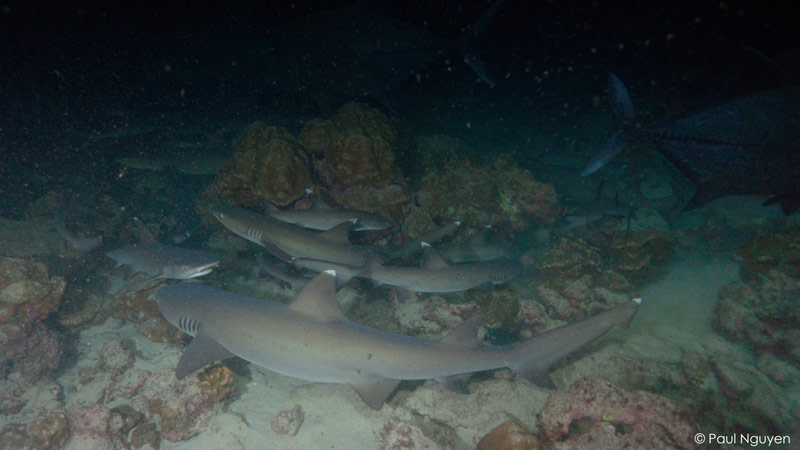 “It was very interesting and enchanting and scary. They swim up behind you, in front of you , below you and beside you – it was like being in a river of sharks.” 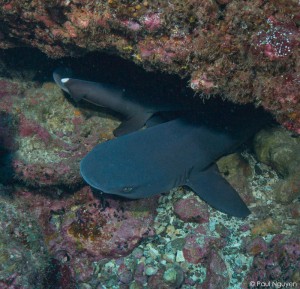 Nguyen recently retired as a consultant and decided to spend more time in nature. He completed a rescue diving course with a buddy, and soon after joined a Cocos Expedition.

“Cocos Island was a certainly unique experience, it was a once in a lifetime trip,” he said before quickly adding, “though I love it so much that I hope it isn’t for me!” Nguyen said that on the trip, “he not only had spectacular dives,” but also “became aware of conservation challenges facing sea turtles and sharks in the region” and he truly believes that, “we all need to chip and in raise awareness about these creatures.”