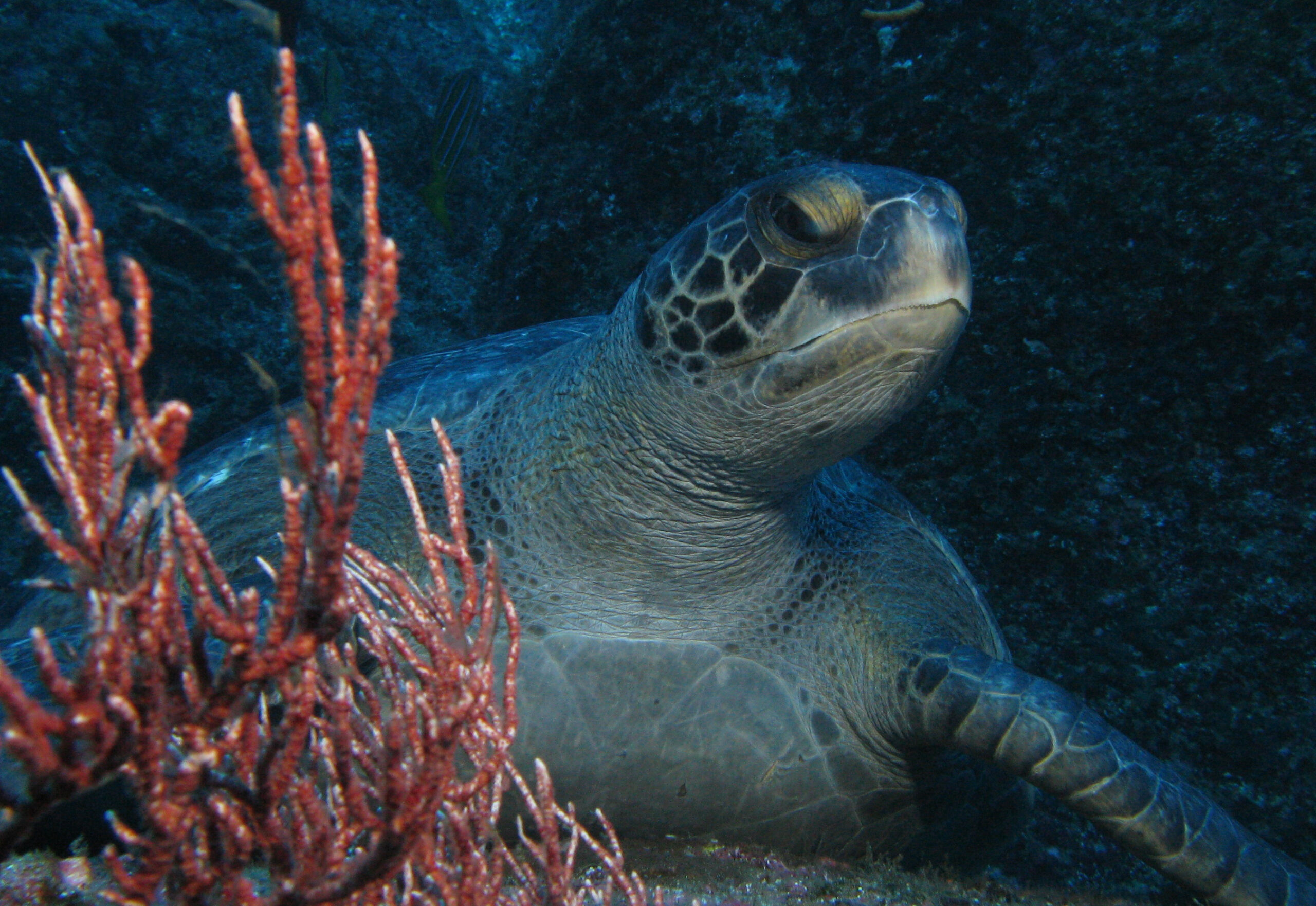 Introduction:
As part of a research program to understand the ecology and movements of sharks and turtles within and beyond the borders of Costa Rica’s Cocos Island National Park (Cocos), participants spent nine days at Cocos capturing and tagging sea turtles, recording data on relative abundance on all species of sharks and rays encountered, and collecting reef whitetip shark and sea turtle tissue samples for genetic analysis, and stable isotope analysis.

Participants were divided into two dive teams, which conducted a total of 65 dives during nine days of diving (26 Sept- 4 October) at 15 dive sites.

All turtles seen were counted and when possible, attempts to capture them were made. Assistants helped with catching, moving, weighing and measuring turtles. Other duties carried out by research assistants included photo/video documentation, shark counting, and receiver retrieval. All receivers were retrieved, data downloaded, new batteries installed and re-deployed.