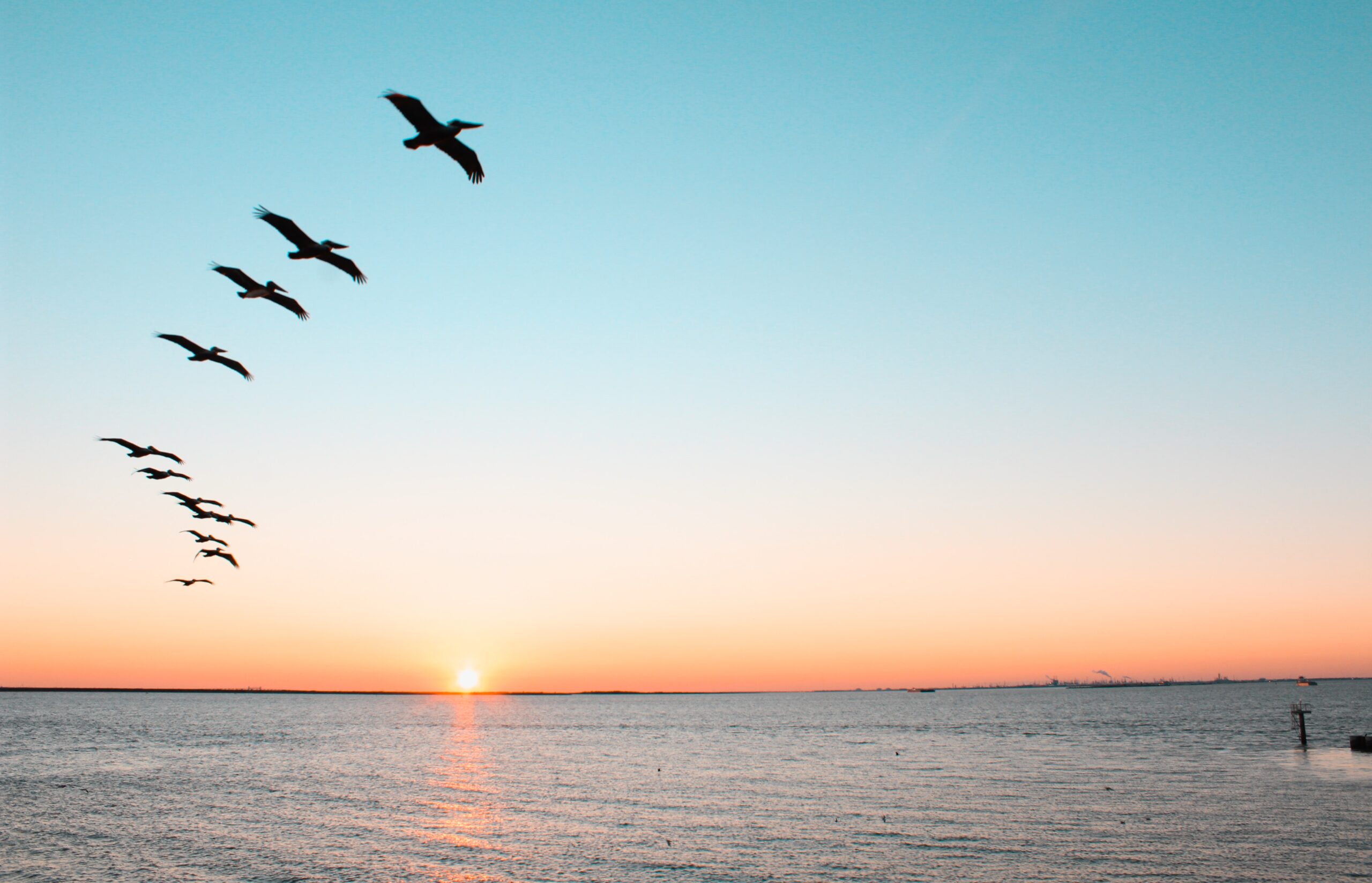 The Ike Dike and Galveston Bay Park Plan were addressed in a letter sent to the Harris County Commissioners Court, with numerous groups sharing concerns. In the letter, signed by Turtle Island Restoration Network and other organizations working across the Houston region and Texas coast, state the proposals do not offer protection from other key threats facing the region, do not act with sufficient urgency and instead delay protection for two decades, and will potentially create environmental harms that have not yet been sufficiently studied.

The organizations who signed the letter asked the Commissioners Court to work more swiftly, as well as implementing a more broad strategy, while working with more transparency and community participation.

During the Commissioners Court’s December 14 public meeting, there were characterizations of both the Bolivar Roads Gate System–more commonly referred to as the Ike Dike–and the creation of the Gulf Coast Protection District as having widespread support. This is not true, with hundreds of comments voicing numerous reasons for concern submitted to the U.S. Army Corps of Engineers’ Coastal Texas Study.

The current proposals need to be reworked, with more participation from the public, and swiftly. Community engagement is essential, especially with Harris County being asked to cover 85% of local cost share.

To read the letter in its entirety, you can find it here. 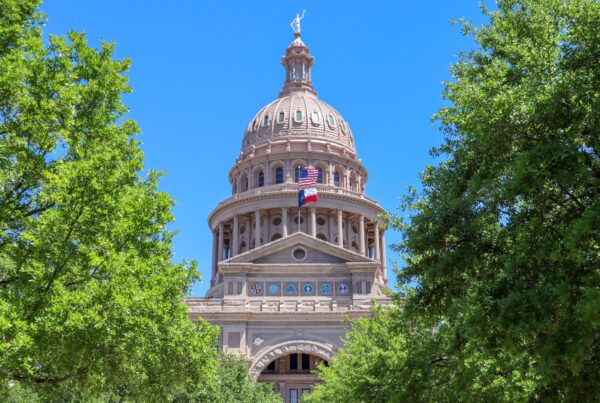 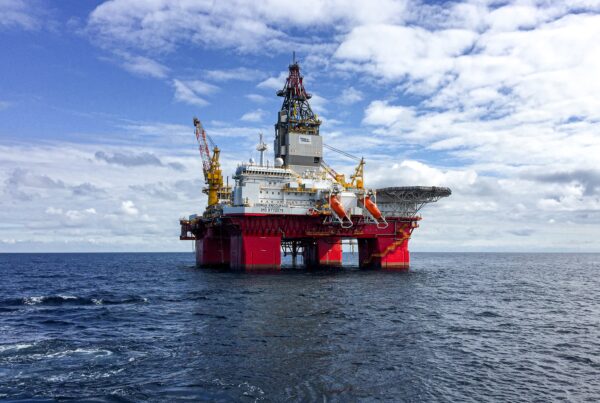