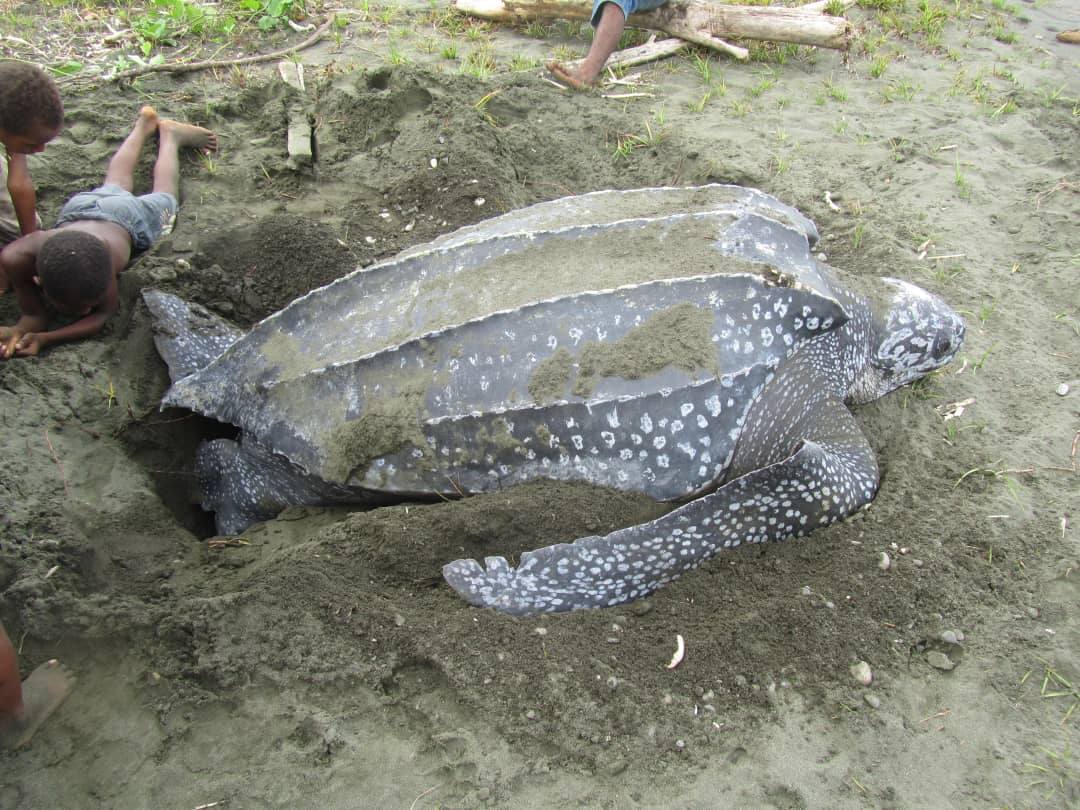 Niugini Sands Limited’s proposal to mine black sand beaches in the Madang Province would have eliminated critical sea turtle nesting habitat. It would have pushed endangered leatherback sea turtles closer to extinction, leading to catastrophic effects on the entire marine ecosystem and the livelihoods of local communities. The proposal would have impacted local fisheries, caused coastal erosion, limited storm protection, destroyed and polluted local reefs, and displaced communities protected under the Coral Triangle Initiative (CTI).

Wenceslaus Magun, director of MAKATA, said that due to the insatiable global demand for sand and immense corrupt practices within the industry, Papua New Guinea must have stricter monitoring and enforcement in place should it welcome this industry. Magun is proposing new legislation to assure better protection and a stronger voice for the local community to protect their resources.

“The Department of Mineral Policy and Geo-Hazard (DMPGM) must develop the necessary policy and law regulations prior to entertaining future applications for exploration licenses to mine sand,” Magun said.

Local communities have been urging the Mineral Resource Authority (MRA) to deny the exploration permit, claiming the MRA was fast-tracking government approval and steamrolling over their rights. The MRA and DMPGM did not carry out their strictly mandated responsibilities, creating gaps in policy and law that extractive industries could use to their advantage.

The MRA was required to hold a sufficient number of hearings to give landowners affected by the mining sites a voice. However, they did not conduct hearings in more than 10 coastal villages, excluding over 10,563 people. Due to short notice, only 300 landowners attended the first and second Warden Hearings on September 23, 2020. According to Magun, “This denied local communities the right to freedom of information and removed their ability to oppose a project that would diminish their livelihoods.”

PNG is one of six countries included in the Coral Triangle, a 6-million km2 area that has the highest coral diversity in the world and supports 6 out of 7 marine turtle species. In 2009, the CTI was formally adopted, creating specific plans to protect communities and marine habitats within the Coral Triangle.

Leatherback sea turtles are protected under the Convention on International Trade of Endangered Species (CITES) and listed as endangered by the Endangered Species Act (ESA). They are a keystone species, critical to the health of the entire marine ecosystem. On the verge of extinction, the leatherback population has declined more than 90 percent in the past 20 years, primarily due to habitat loss.

“Pacific leatherbacks are on the verge of extinction and clinging onto their few remaining habitats for survival. This project would have destroyed those habitats and fast-tracked their irreversible disappearance,” said Todd Steiner, executive director of Turtle Island Restoration Network. “We are excited to support grassroots activists like Wenceslaus Magun to ensure the government in Papua New Guinea tightens the rules around sand mining and other activities that are leading to the demise of sea turtles.”

To learn more about MAKATA please visit their blog or their Facebook: Save PNG’s Endangered Turtles. 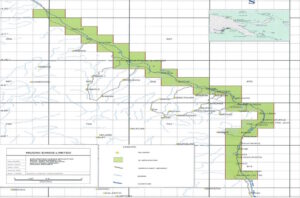 Photos are available for media to use.