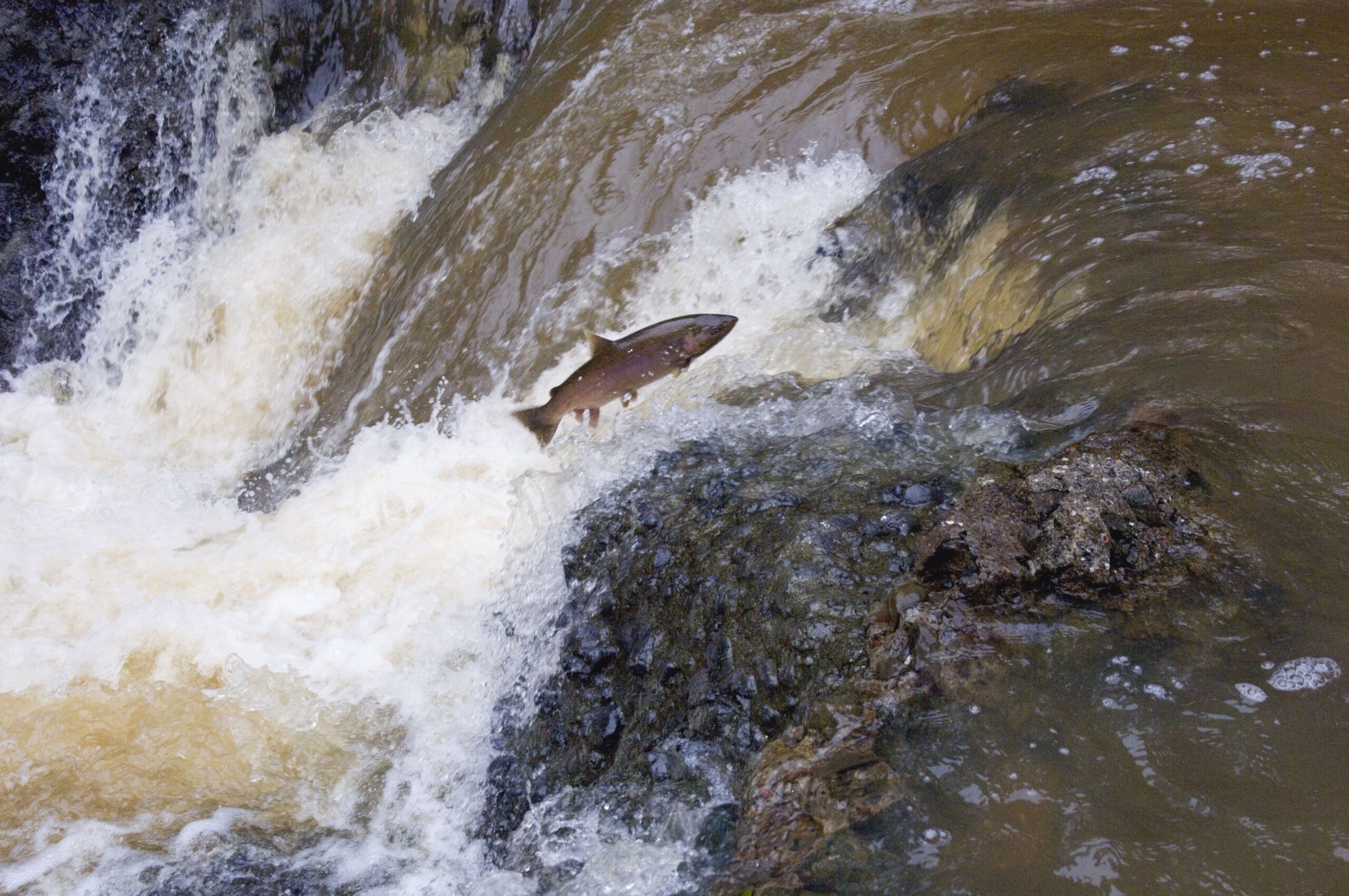 In an absurd and desperate move to pass a legally questionable streamside ordinance, Marin County supervisors have added a “sudden death” clause that would nullify it if anyone files a lawsuit against it. Anticipating that the proposed streamside ordinance will not stand up to county, state or federal environmental laws, the supervisors will also allow a rush on building permits in salmon critical habitat as soon as it is approved.

“The County shouldn’t waste its time and tax-payer resources passing an ordinance with an absurd and legally-indefensible poison-pill clause,” said Adam Keats, Senior Counsel, Center for Biological Diversity. “The law should be followed, period. If the county doesn’t follow the law, they should expect to get sued.  Putting a gun to the head of the folks out there asking for no more than that the law be followed is no way to govern.  It’s not right and it won’t work — we’re not negotiating with hostage-takers here, we’re enforcing the law.”

“I hope that the Supervisors vote down the proposed SCA ordinance that has absolutely no chance of enabling the recovery of our federally endangered Coho,” said Amy Trainer, Executive Director of Environmental Action Committee of West Marin.

“The supervisors are admitting complete failure in their duties to protect salmon streams,” said Teri Shore, Program Director at TIRN/SPAWN. “It’s time to take the ordinance out of the hands of compromised politicians and turn it over to an independent panel of scientists to complete.”

The proposed streamside conservation ordinance will allow many houses to grow bigger (by as much as a third in size) on small creekside parcels along coho streams in the San Geronimo Valley — and without requiring that salmon habitat be restored or set aside to offset any that is destroyed. Development here is already jeopardizing salmon survival, according to the county’s own studies. Scientists do not believe Marin’s salmon can withstand this continued loss of critical habitat if they are to survive and thrive.

Even worse, the California Fair Political Practices Commission recently found that Supervisors Kinsey, Katie Rice and Susan Adams have economic conflicts of interest in the ordinance because they own homes within 500 feet of the streamside conservation areas. The supervisors plan a “straw vote” to determine which one of the three may be allowed to vote. At the very least, Supervisor Kinsey should recuse himself from voting and taking any further action on the streamside ordinance. And in no circumstances should he be one of three to vote on an ordinance. Instead, an independent panel of scientists should ultimately craft a new and more protective streamside conservation ordinance.

“All this nonsense and wasted time and money could stop if the Supervisors would simply pass a science-based ordinance that meets the requirements of their own County Wide Plan,” added Steiner.

A growing coalition of 30 U.S. national and West Coast conservation, fishing and animal rights groups are mobilizing their hundreds of thousands of members and allies to pressure county supervisors to adopt a strong science-based streamside conservation ordinance to ensure the long-term recovery and survival of endangered coho salmon in San Geronimo Valley and across Marin County. See full list below and the new advertisement they planned to run in the Marin Independent Journal, but pulled it after the newspaper tripled the rate after the last ad ran.

Salmon advocates and scientists agree that a county streamside conservation ordinance must at a minimum include the following provisions:
⎯    Any development within the 100-foot setback from creeks should be strongly discouraged. Any new development allowed should require mitigation at a 2:1 ratio to ensure enhancement and no net loss of salmon habitat.
⎯    Ephemeral tributaries to salmon streams should be protected with a 100-foot setback, as they feed important main steams and help prevent flooding.
⎯    Streamside buffers should be funded and permanently protected through conservation easements and other conservation measures to enhance salmon habitat.
⎯    Voluntary restoration and enhancement projects in creekside habitat on private lands should be funded and promoted in partnership with government agencies, non-governmental organizations and landowners.

A California Superior Court judge has imposed a freeze on development along San Geronimo Creek, the most important waterway for coho salmon in Marin, until the county approves a stream conservation ordinance that adequately protects salmon habitat.

Coho salon in the Central California Coast have declined more than 95 percent from historic population levels, and are listed species as an endangered species under the U.S. Endangered Species Act. Just a half hour from the SF Bay Area’s urban centers, the Lagunitas Creek watershed is one of the most important waterways left for wild coho salmon, supporting 10 to 20 percent of all Central Coast coho salmon surviving today.