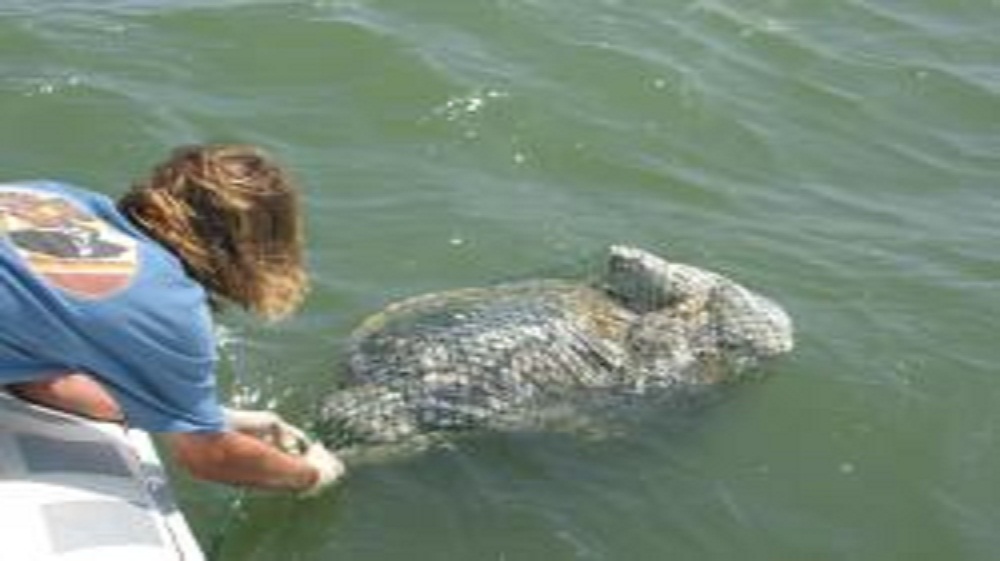 Costa Rican shrimp exports to the United States will continue to be embargoed, according to Public Notice 7490 issued by the State Department on May 27, pursuant to section 609 Law 101-162, which imposes embargoes on shrimp from nations whose fleets do not protect sea turtles from drowning in shrimp trawl nets.

In contrast, 12 countries passed the certification: Colombia, Ecuador, El Salvador, Guatemala, Guyana, Honduras, Mexico, Nicaragua, Nigeria, Pakistán, Panamá, and Suriname. Shrimp from Belize will have free access to the United States as it prohibited shrimp trawling in its waters as of December 31st, 2010. Several prawn fisheries from Australia are allowed to ship to the U.S. even though the nation’s fleet is not fully certified as turtle safe.

Costa Rican shrimp hasbeen embargoed four times since 1999. A shrimp embargo has been imposed on Costa Rica since May of 2009, over two years, and will continue for an indefinite time.

“Sea turtles continue to die by the hundreds of thousands so we can eat shrimp,” said Teri Shore, Program Director at TIRN. “If shrimpers won’t put trap doors in their nets, then they should not be fishing in waters where sea turtles swim – whether that is Costa Rica or the U.S. fleets in the Gulf of Mexico. Sea turtles are endangered worldwide due to capture and drowning in commercial fisheries.”