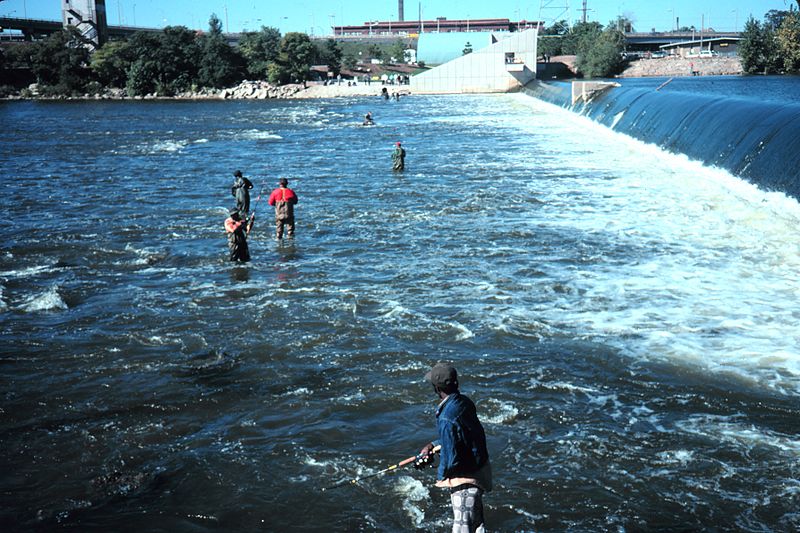 County of Marin Denied Rehearing on its Violations of CEQA

San Francisco, CA– After a unanimous decision by the California Court of Appeals confirming its violation of CEQA (California Environmental Quality Act) in the “SPAWN et al vs the County of Marin and Josh Hedlund” in December 2004, the County of Marin petitioned the Court for a rehearing which was denied on January 18, 2005. Because of the importance of this legal clarification in this case, the Court did consent to a request from conservationists and others in the legal community to publish the decision, adding additional weight to its importance as a precedent-setting case. The case involved the County of Marin illegally approving the development of a new house in “sensitive creekside habitat” without first completing the proper environmental review required under CEQA. Michael Graf, attorney for SPAWN and the Tomales Bay Association in this matter, in asking that the decision be published explained in their letter to the Court, “Respondents do not believe there is any grounds for rehearing and the County’s letter does not support this argument. Instead, the County’s letter suggests there is a need to have the Court clarify the meaning of its decision and to publish that decision so that local agencies, including cities and counties throughout the state, will understand more clearly their obligations to conduct environmental review pursuant to the California Environmental Quality Act (“CEQA.”) Respondents thus request this Court to issue a modified and published decision that upholds the underlying judgment while providing further guidance on the CEQA law at issue. Deborah A. Sivas, Director of the Environmental Law Clinic at Stanford Law School wrote to the Justices to encourage the Court to publish its recent, decision because it “addresses a legal issue of continuing public interest for which further judicial clarification would be extremely useful.” She further noted “the Court’sSPAWN decision offers important additional counsel to all stakeholders involved in land use planning and decisionmaking. ” On behalf of Planning and Conservation League Foundation (PCLF) Keith G. Wagner, of the l aw office of J. William Yeates, on behalf of Planning and Conservation League Foundation (PCLF) wrote in a petition to the Justices, “Salmon Protection answers the important legal question of whether an agency may invoke categorical exemptions for proposed CEQA projects that may have a significant adverse effect on the environment. As explained in Court’s introductory remarks in Salmon Protection, “If a project may have a significant effect on the environment, CEQA review must occur and only then are mitigation measures relevant.”” A letter was also submitted by Marin Sierra Club. The original suit filed by Marin County-based groups, SPAWN and the Tomales Bay Association alleged the County abused its discretion by failing to proceed in the manner required by law when it approved a development permit to construct a 3,649 square feet house with an additional 768 square foot garage, parking for five vehicles and intermittent sand filter septic system, on a currently vacant parcel, 20 feet from San Geronimo Creek without first conducting the environmental review required by CEQA. In denying the County’s request for a re-hearing and modifying the original decision, the Court wrote, “The opinion in the above-entitled matter filed on December 16, 2004, was not certified for publication in the Official Reports. For good cause it now appears that the opinion should be published in the Official Reports and it is so ordered.” Todd Steiner, director of SPAWN commented, “We are pleased that our case will not only steer future environmental review of creekside development in the Lagunitas Watershed, which hosts the State’s largest remaining population of coho salmon, but that it will help others conservationists protect their creek habitat throughout the State. Ken Fox, president of the Tomales Bay Association, echoed Steiner and added that “The publication of this important decision actually makes it easier to implement county regulations, and more straightforward for people who have properties next to sensitive habitats.” FOR A COPY OF THE PUBLISHED COURT DECISION, CLICK BELOW or Call 415 488 0370 ext. 103 or EMAIL tsteiner@tirn.net The Salmon Protection And Watershed Network (SPAWN)) www.SpawnUSA.org works to protect threatened coho salmon and steelhead and the environment on which we all depend. The protection of these keystone species leads to the protection of all the wildlife of our community, and indeed the protection ourselves.SPAWN uses a science-based, multi-faceted approach to accomplish our mission, including research and monitoring, habitat restoration, policy development, environmental education, collaboration with other organization, and media campaigns. SPAWN is a project of Turtle Island Restoration Network. The Tomales Bay Association monitors state, regional, and local laws, regulations and policies governing management of local resources. When necessary, TBAasserts independent, well-reasoned action to enforce the laws that are meant to protect the public trust resources. TBA is an all-volunteer, nonprofit, tax-exempt organization which depends on both monetary and hands-on volunteer contributions from its members.”