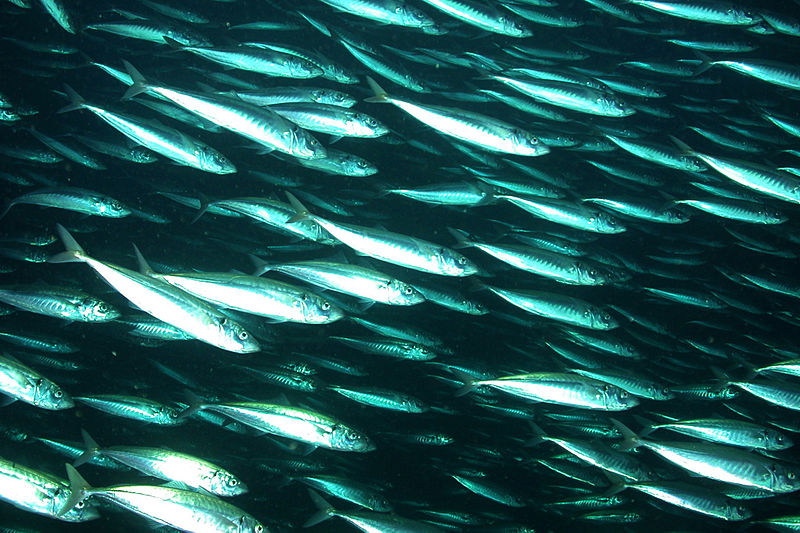 Last May 9th, the Constitutional Court ordered the suspension of execution of the project to install tuna farms (Granjas Atuneras de Golfito S.A.) in Costa Rica’s South Pacific region, until the Technical Secretariat of the Environment (SETENA, a branch of the Ministry of Environment in charge of approving EIAs) can previously guarantee, and with reasonable certainty, that the metabolic wastes produced by the fattening of tunas will not contaminate the environment, particularly the Golfo Dulce (voto 06315-07). SETENA must perform the technical studies to determine the direction and movement of the currents and the effect of the metabolic wastes on the Golfo Dulce, due to the contradictions in the technical information provided by the company itself. The main doubt is, do the currents have a dispersing effect over the metabolic wastes because they are swift and they move away from the Golfo Dulce, as claimed by officers of the company under oath, or are the currents slow and do they move towards the Golfo Dulce, dragging the metabolic wastes with them, as affirmed by the company’s Environmental Impact Assessment? “We are satisfied, especially with the application of the precautionary principle”, expressed Peter Aspinal, of the Tiskita Foundation. “Just as we have been warning, the risk posed by the massive generation of metabolic wastes and other contaminants, product of the industrial fattening of tunas, is too high to be taken lightly, and the contradictions show that that is precisely what the authorities did when they approved this project”, explained Aspinal. The order is the result of the Constitutional Lawsuit (06-008255-0007-CO) filed by PRETOMA and the Association of Neighbors of Punta Banco, against the Director of the Department of Waters of the Ministry of Environment MINAE, the Executive President of INCOPESCA and the SETENA, for approving the project without a previous popular consultation and without considering the precautionary principle. An amalgam of organizations of the civil society joined in opposition to the project, including Foundation Vida Marina, Tiskita Foundation, the Association of Guaymi Indigenous Representatives, the Association of Fishermen of Pavones, the Association of Fishermen of Zancudo, the Municipality of Golfito, and numerous neighbors of Pavones, Puerto Jiménez and Golfito. The area’s economy is based on low impact ecotourism, and there is a generalized concern that the operation of the tuna farms would not only threaten its scenic beauty, but its ecological integrity as well. According to Denise Echeverría, of the Foundation Vida Marina, the decision of the Court sets an extremely important precedent in light of the accelerated development currently occurring in Costa Rica’s South Pacific region. “There are other coastal development threats that could have equally devastating effects, or worse”, warned Echeverría. “Due to the Golfo Dulce’s condition as tropical fjord, its delicate ecosystem and the marine biodiversity it hosts are extremely susceptible to environmental alterations produced by coastal infrastructure, such as tuna farms, piers, wave breakers, marinas, hotels and condominiums, because of which they must be carefully controlled under a precautionary regime”. Other that the impact on the coastal environment, the sea turtles and the cetaceans, concerns exist stemming from the impact of the tuna farms on wild populations of yellow fin tuna, currently depleted by over fishing. “¿How is it that tuna farms are a solution to over fishing, if the proposal is to catch wild individuals to fatten them?”, asked Randall Arauz, President of PRETOMA. “To restore the valuable populations of yellow fin tuna in our Exclusive Economic Zone, the State should promote the reduction of fishing effort by international flag tuna vessels, and promote a national sustainable tuna fishery”, stressed Arauz. Another Constitutional Lawsuit is still pending, filed by Vida Marina Foundation and the lawyer Alvaro Sagot, against Granjas Atuneras de Golfito S.a. and SETENA, for failure to provide a transparent process during the process of community participatory consultation. For more information: Randall Arauz, PRETOMA. info@tortugamarina.org; rarauz@racsa.co.cr; tel (506) 241 5227; Fax (506) 236 6017; www.tortugamarina.org Denise Echeverría, Fundación Vida Marina. denise@vidamarina.org; tel (506) 282-9424; (506) 393-6554; www.vidamarina.org Peter Aspinal, Fundación Tiskita. tiskita@racsa.co.cr; tel (506) 296 8125