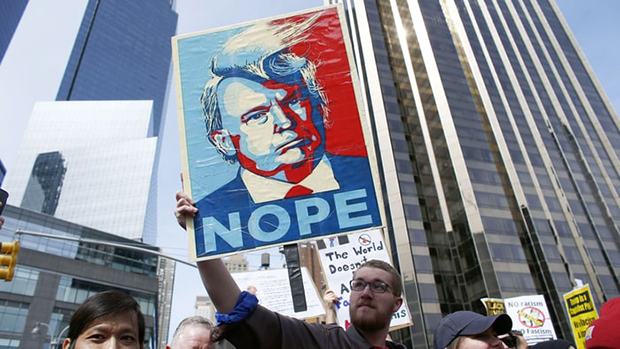 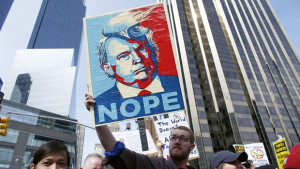 In the United States, we are at a crossroads in the fight to defend sea turtles, whales, dolphins, and all the ocean wildlife we love. After nearly a decade of increasing protections from the landmark Paris Climate agreement, to the creation of the largest marine conservation area in the world, we are now facing a political wind that does not prioritize the environment.

Turtle Island is actively fighting to save marine species and the oceans. Cornerstone laws and regulations form the basis for protecting endangered species like sea turtles and preventing their extinction. These tools are effective, compel science to be used in making decisions, and provide opportunities for public involvement.

Now, unprecedented efforts are underway by President Trump and an extreme faction of the Republican Party to:

Since the election, Turtle Island has mobilized our members to oppose the confirmations of EPA Director Scott Pruitt, and newly confirmed Secretary of State, Rex Tillerson; participate in local protests including the March for Science, and to oppose the federalization of the California driftnet fishery.

In addition to these campaigns, Turtle Island will work to strengthen state laws to counter erosion at the national level, defend the ESA from extreme attacks, and raise public awareness about the impacts of new executive orders and proposed legislation.

Join us in defending America’s wildlife!