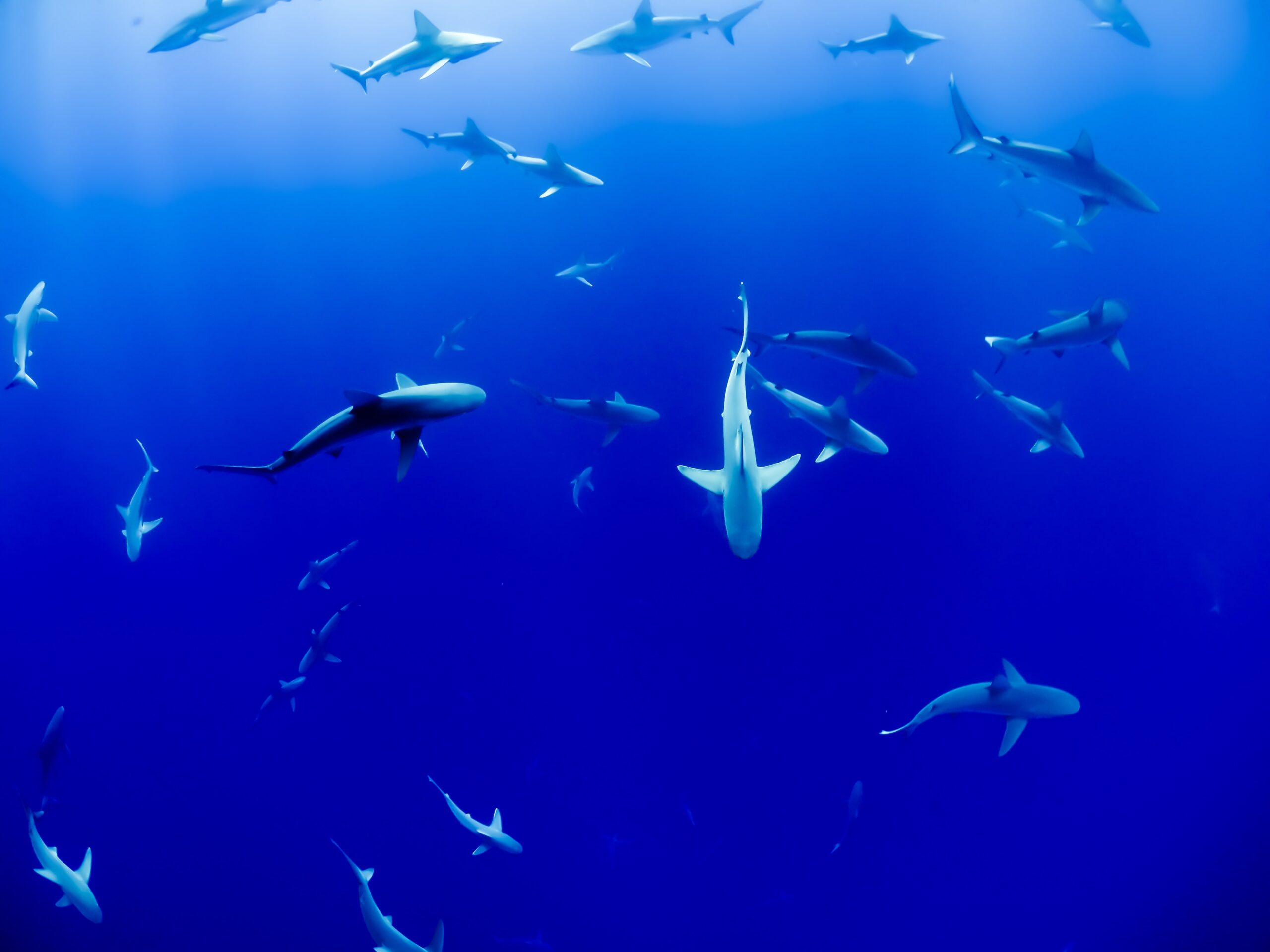 In Costa Rica, the National System of Protected Areas (SINAC)—responsible for the administration of the nation’s national parks, conservation areas, and other protected  areas in the country—published a new Official List of Endangered Species and with Reduced and Threatened Populations.

The updated list includes three species of hammerhead sharks, three species of thresher sharks, and the silky shark. All face the threat of extinction, and their inclusion on the list could make them protected by the Wildlife Conservation Law. Since 2017, sharks were not considered wildlife, but rather commercial species. Now they are listed as both.

The declaration of sharks as wildlife came on the heels of many efforts, including Turtle Island Restoration Network submitting a letter to the Legislative Assembly of the Republic of Costa Rica to support a bill that would return wildlife status to sharks in Costa Rica.

If protected under the Wildlife Conservation Law, sharks will no longer be subjected to extraction and commercialization in the country, and international commercialization of their products will also be outlawed. But they will still face pressure from illegal fishing—an estimated 100 million sharks die worldwide each year from fishing or human-caused deaths.