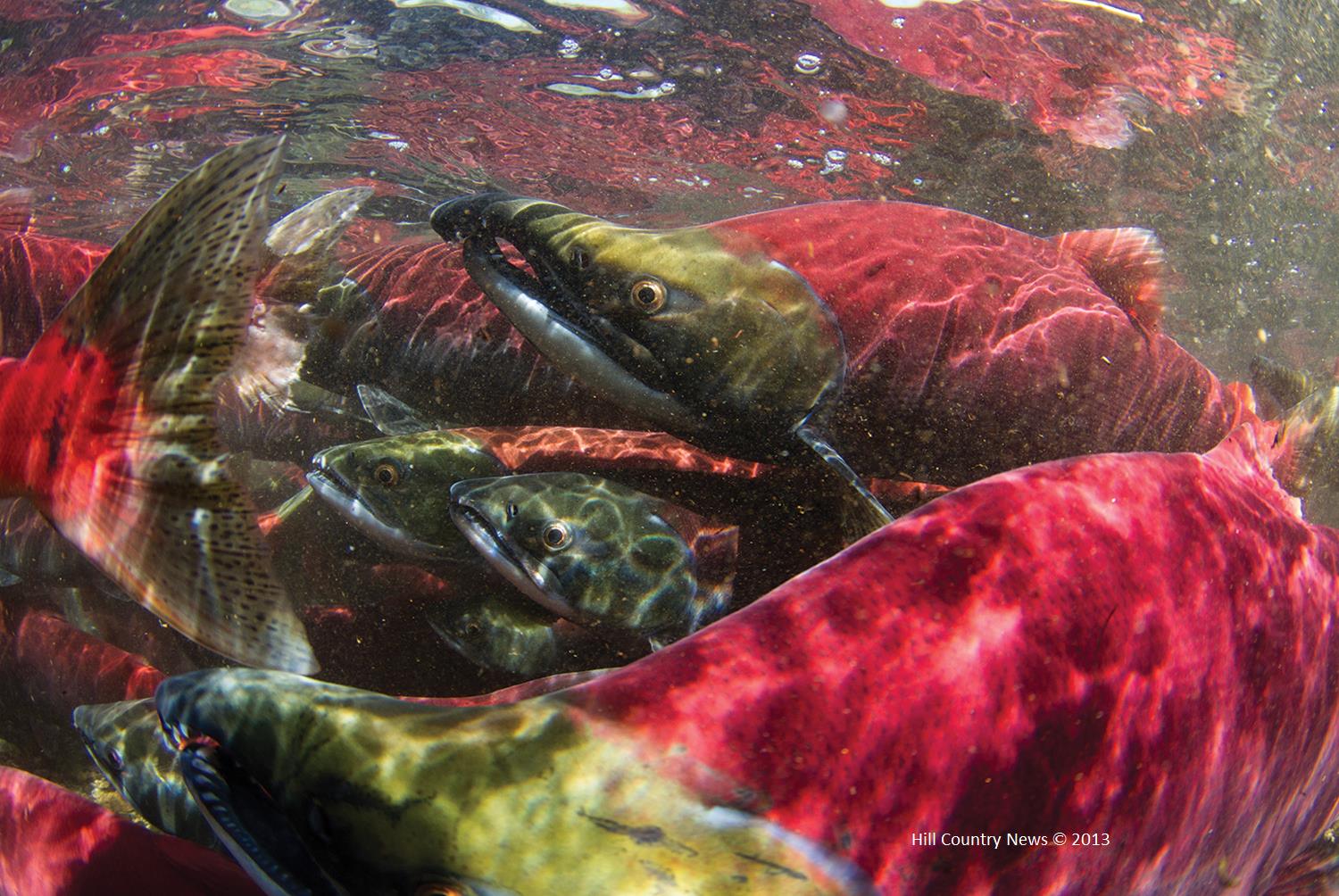 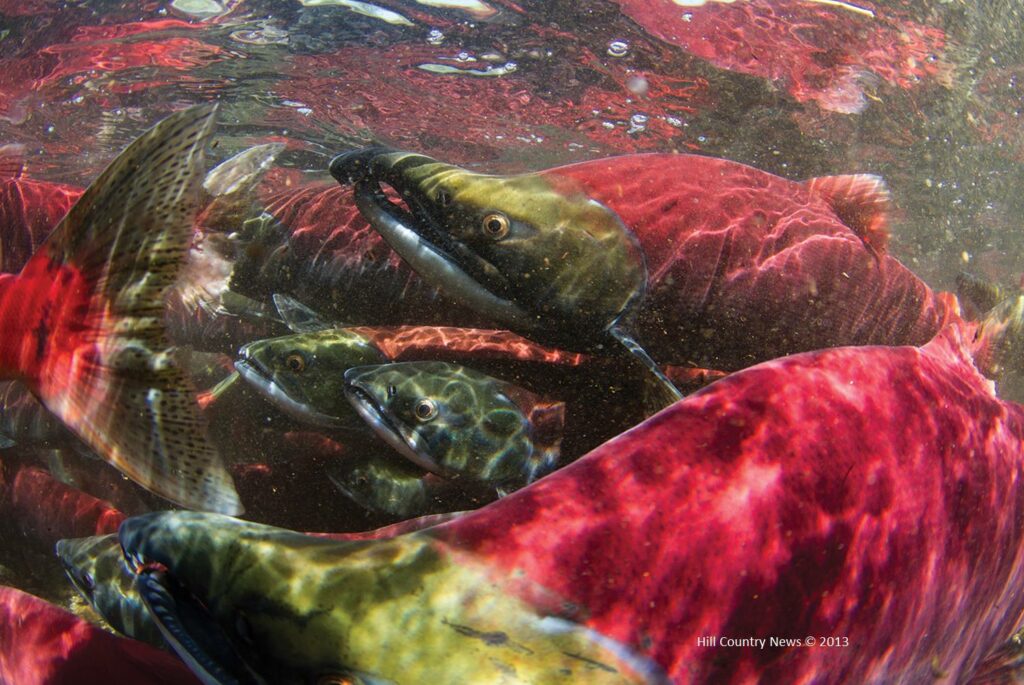 The Salmon Protection And Watershed Network, or SPAWN, is hosting an Earth Day Salmon Festival on Saturday, April 20 from 10am to 2pm at their headquarters in Olema, the site of SPAWN’s largest habitat restoration project.

The Salmon Protection And Watershed Network, or SPAWN, is hosting an Earth Day Salmon Festival on Saturday, April 20 from 10am to 2pm at their headquarters in Olema, the site of SPAWN’s largest habitat restoration project. The event will begin with a discussion on the significance of salmon to traditional Tribal culture with Nick Tipon, enrolled member and elder of the Federated Indians of Graton Rancheria.

Tipon’s remarks will include how scientists are now using Traditional Ecological Knowledge (TEK) of Tribes to investigate and mitigate the effects of climate change. Traditional methods of land management used by California Tribes will be addressed in context with current methods to restore the land to a ‘wilderness’ condition.

“This event is so much more than planting trees,” said Executive Director Todd Steiner. “In addition to helping save a species that is teetering on the edge of extinction, our community will be able to better understand the cultural and ecological significance of why it is critical we fight for Coho survival.”

“Nearly all species of wildlife visit riparian areas throughout their lifetime, so riparian ecosystems are especially important to care for and protect,” said Native Plant Nursery Manager Audrey Fusco. “We will add a wide variety of native trees, shrubs, herbaceous perennials, groundcovers, and grasses to provide a haven for all species of wildlife.”

Lagunitas Creek supports the largest single population of wild Central Coast Coho, representing about 20 percent of the population. But excessive residential and commercial development along streams continues to be a major threat to freshwater spawning and rearing habitats. Since the listing of Central Coast Coho under the Endangered Species Act in 1996, their population has continued to dramatically decline and the fish are now considered close to extinction.

To help recover the diminishing population of Central Coast Coho, SPAWN is currently undertaking their most ambitious habitat restoration project yet—restoring a one-mile-long stretch of creek habitat within the Golden Gate National Recreation Area. This project aims to address the known limiting factors for salmonid survival in the watershed, which is winter rearing habitat—floodplains, side channels, or other off-channel habitats where fish can find slow water, insect prey, and cover from predators.

The recently completed first phase of the project has re-created a large, dynamic floodplain that had been buried under 20 feet of dirt and cement for decades, obstructing critical habitat for Coho salmon and other wildlife including the endangered California freshwater shrimp and the threatened California red-legged frog. Hundreds of volunteers have assisted in transplanting and nurturing native plants and trees to support this project.

Earth Day Salmon Fest is a free event for all ages. For more information on helping with hands-on habitat restoration to save critically endangered Coho salmon this Earth Day, visit SPAWN’s website.