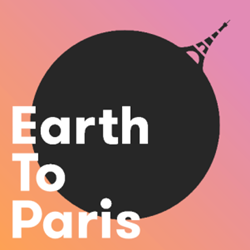 Last week, President Obama finally said ‘no’ to the Keystone XL Pipeline. And by doing so he made a strong statement about climate change.

But more needs to be done…

…because climate change will impact the marine and coastal species that Turtle Island Restoration Network works to protect. 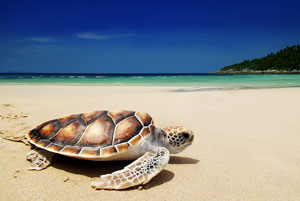 In December, world leaders are gathering in Paris to complete a new global climate agreement.

So, let’s add our voices to the call for bold action on the climate crisis.

Here are a few you can feel free to use:

#EarthToParis We can prevent sea turtle nesting beaches from being flooded!