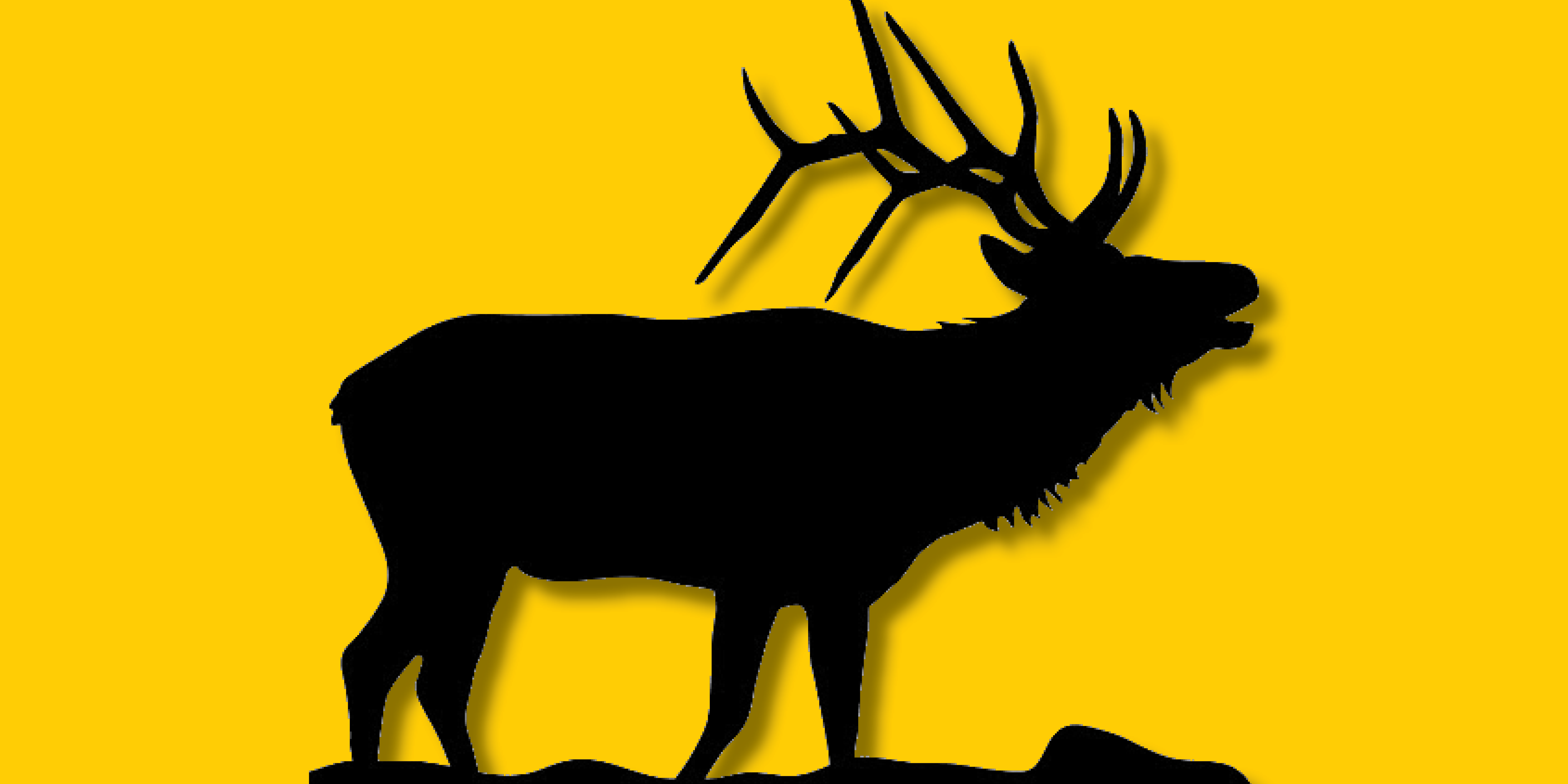 A battle for the heart and soul of Point Reyes National Seashore is underway and the ultimate outcome will have long-lasting impacts on the residents of the nation, the Bay Area, and the environment and wildlife of West Marin.

Turtle Island Restoration Network is especially concerned about the impact of 19,000 acres of active ranches inside the Seashore, which was purchased from the original residents in the 1970s for nearly $400 million (in current dollars) and still utilize nearly a third of the Seashore’s landmass today.

Compelled by a 2016 lawsuit, the National Park Service was forced to finally update its 40-year-old management plan for the Seashore and adjacent Golden Gate National Recreation Area lands. The required environmental review reported major impacts from dairy and beef ranching, including significant pollution to waterways that not only impacted native aquatic species, but also threatened popular recreational areas including highly visited beaches, altered habitat that favored invasive plants, encouraged European starlings which compete with native bird species, and caused the emission of large quantities of greenhouse gases from cows.

Armed with damming scientific data, Park officials proposed six possible alternatives, ranging from no change to a phase out of ranching in the National Seashore. Yet, the Park’s “preferred alternative” actually allowed an expansion of ranching activities to include new forms of agriculture, including small livestock such as chickens, goats and sheep. This will increase conflicts when native bobcats, foxes, eagles and coyotes go after this new prey in their habitat. It will also result in shooting native tule elk to reduce herd size to prevent competition of grass forage with cows.

While citing the historic nature of the ranches which date back to the 1800s, the Park barely acknowledges the fact that the land was occupied by the Coast Miwok people for thousands of years, some of whom still live in the Bay Area. While the revised management plan calls for expanding agricultural practices on 19,000 acres, it doesn’t even consider expanding the token one-acre recreated Kule Loklo village it provides to honor the true stewards of the land.

Point Reyes National Seashore is free to the public and is barely an hour drive from San Francisco and Oakland, so it is not surprising the number of visitors has been steadily increasing for years, making some trails and beaches exceedingly crowded—and now exacerbated by a pandemic that is drawing more people out of our cities in search of safe recreational opportunities. At this particular time in history when we are all still suffering under a pandemic, this is surely a time to think about how we can expand visitor opportunities to safely recreate outdoors and enjoy the healing nature of wildlands.

Yet political pressure is forcing the Park Service to place the interest of 5,500 cows and the 16 ranching families who economically benefit from ranching in the Seashore on lands now owned by the American public, instead of increasing access for the millions of public visitors. The Park Service seems to be ignoring its legal directive to “manage park resources and values in such manner and by such means as will leave them unimpaired for the enjoyment of future generations.”

Under pressure from the local ranching community, whose influence stretches from the local Board of Supervisors, to Congressman Jared Huffman, to Senator Diane Feinstein, and even to former President Trump (who invited one of the local ranchers to an anti-environmental bill signing event), the Park Service is ignoring science and public sentiment and moving forward with its original preferred alternative at the expense of the environment and the American public.

Thankfully, the environmental community is not taking this sitting down. Instead a coalition of organizations—including Turtle Island Restoration Network—are working to alert the American public to this travesty in order to exert even greater pressure on politicians to stop ignoring the science and protect our National Parklands.

Sign the petition asking Secretary of the Interior Deb Haaland to withdraw the National Park Service’s harmful plan and stop the killing of native tule elk.

Write a letter to Secretary of the Interior Deb Haaland, asking her to withdraw the National Park Service’s harmful plan and stop the killing of native tule elk. Mail your letter to:

Print your own protest signs to display your support for tule elk.

Use the #ElkNotCows frame for your Facebook profile picture by going to Update profile pic>Add frame>Search for “Elk Not Cows”>Add. 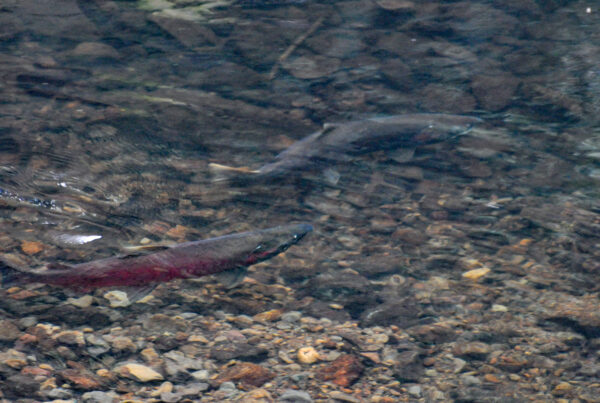 Witness Greatness on a Creekwalk Tour