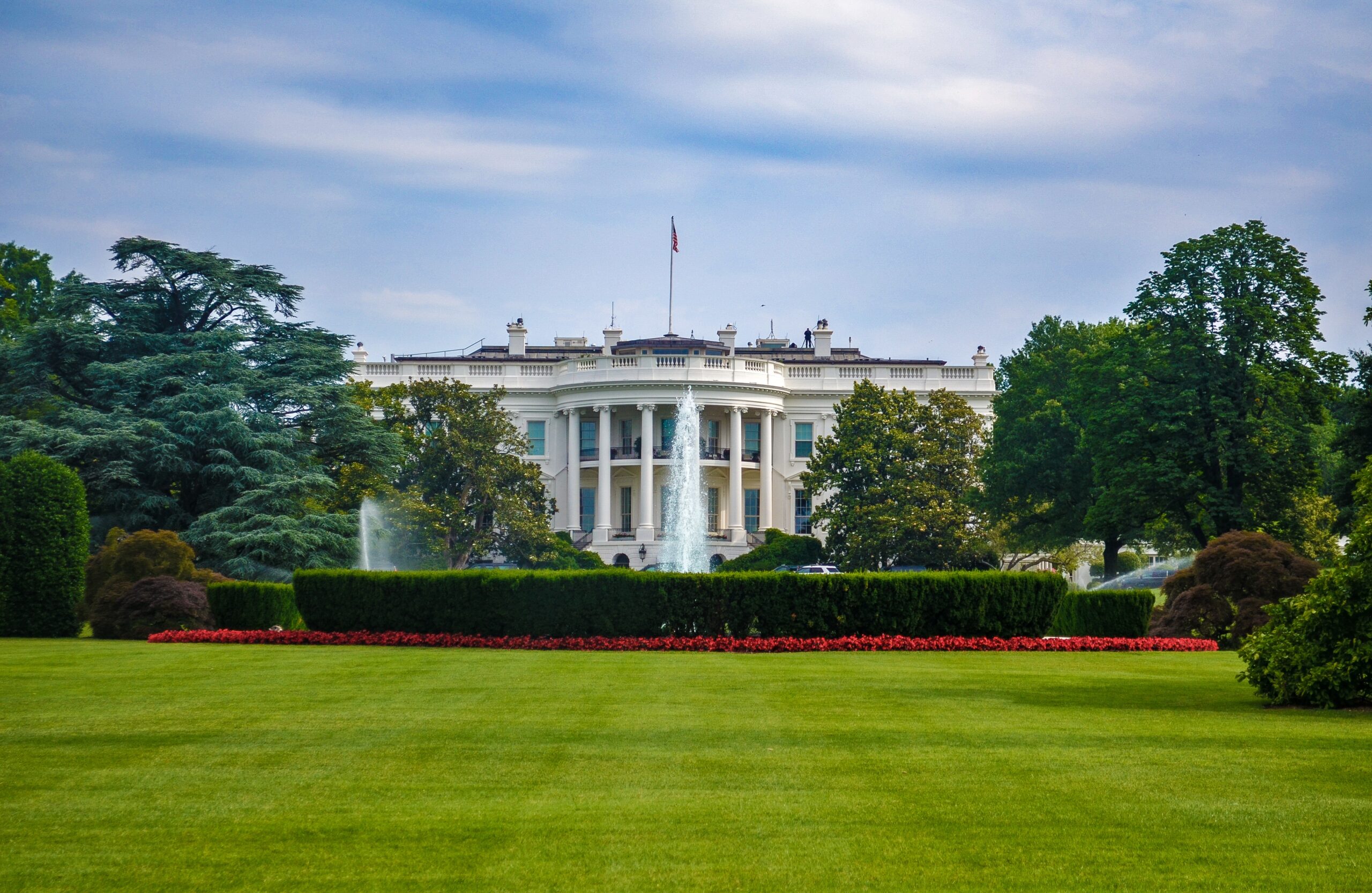 Last month, the Trump Administration released a series of drastic cuts to the Endangered Species Act, attacks that make protecting wildlife much more difficult and could cause Coho salmon, sea turtles, and other species suffering because of climate change to slip closer to extinction.

Those regulatory attacks go into effect on September 26. The White House needs to know that there is widespread and strongly held opposition to attacking the Endangered Species Act.

That’s why we’re joining environmental organizations around the county in asking our network to speak up for endangered species by calling the White House and telling them you do not support these regulatory changes to the Act.

Here is a short script for your call. Please feel free to use your own words:

I am calling from (YOUR STATE) to inform the President that I do not support his administration’s regulatory changes to the Endangered Species Act. This law is one of our most successful conservation tools and has helped keep some of our most iconic species from vanishing into extinction.

These changes will substitute politics for science and will make protecting imperiled species much more difficult.

We have a responsibility to future generations, as well as to our own, to protect these plants and animals. These changes are an outrageous betrayal of those responsibilities. I am asking that the White House rescind these changes and direct the federal agencies to carry out the Endangered Species Act as it is written, without revisions.

Thank you for your time.

Thanks to the Endangered Species Act, 99% of listed species have survived. We need this critical lifeline for sea turtles, salmon, whales and sharks … and all vulnerable animals, plants, and their ecosystems.

Help us protect endangered species by making a contribution to our ESA Action Fund!