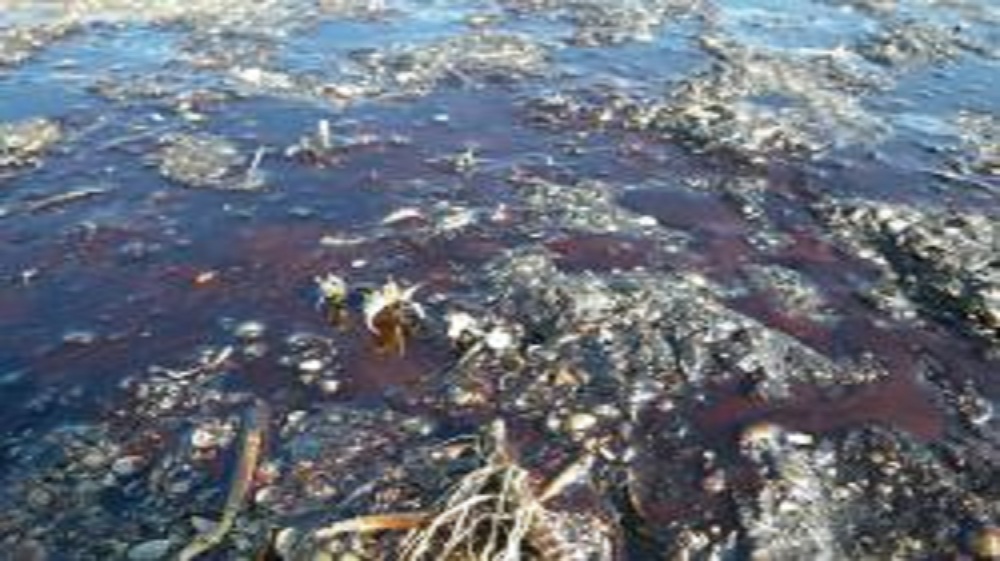 San Francisco Bay Area environmental scientists and legal experts working to protect endangered sea turtles, marine mammals and seabirds from the BP Oil Spill in the Gulf of Mexico will share their successes and struggles at a free public forum from 6 to 9 pm, Thursday, August 5, at Book Passage in Corte Madera, 51 Tamal Vista Boulevard. RSVPs are requested but not required to info@seaturtles.org or 415-663-8590, ext. 101.

Marine biologist and toxicologist Dr. Chris Pincetich of the Sea Turtle Restoration Project (STRP), based in Marin, spent three weeks in the Gulf of Mexico surveying for oiled sea turtles and damage to marine habitat from land, air and sea. He met with sea turtle scientists, shrimp boat captains, activist pilots and government officials on his mission to increase rescue efforts for sea turtles from the BP oil spill. He will show exclusive photos and video from the Gulf.

“Every day in the Gulf was both revealing and heartbreaking,” said Pincetich. “I was inspired by the people cleaning oil off turtles and birds and walking the beaches. But I also grew frustrated as my effort to engage in direct sea turtle rescue was thwarted by red tape.” STRP and others have been delayed by BP and the U. S. government in attempts to engage in sea turtle rescue and recovery.

Andrea Treece, an environmental attorney with of Center for Biological Diversity in San Francisco, was also recently in the Gulf. She will explain how legal actions against BP and the U. S. government have helped ensure that measures are being put in place to protect sea turtles, marine life and the waters of the Gulf of Mexico.

“We’re using every legal means we can think of to make sure that the regulatory failures that helped bring about Deepwater Horizon disaster never happen again,” said Treece. “We also want to make sure that efforts to restore the vital Gulf of Mexico ecosystem are based on the best science – and fully funded by BP.”

Deb Self, Executive Director for the San Francisco Baykeeper, will present an overview of how lessons learned from San Francisco Bay’s Cosco Busan oil spill are playing out in the Gulf of Mexico. Baykeeper co-sponsored or helped pass seven oil spill bills in California after the Cosco Busan incident, and is leading efforts to prepare for the next oil spill in the Bay Area.

Following brief presentations by each panel member, the audience will be invited to participate in a discussion of the BP oil disaster and how local communities can get involved in preventing, preparing for, and responding to oil spills – in the Gulf and here at home.

*************
The Sea Turtle Restoration Project is project of the Turtle Island Restoration Network, a non-profit environmental organization working to protect and restore endangered marine species and the marine environment on which we all depend. For more information, visit www.SeaTurtles.org and www.TIRN.net

The Center for Biological Diversity is a national, nonprofit conservation organization dedicated to the protection of endangered species and wild places. For more information please see http://www.biologicaldiversity.org/

San Francisco Baykeeper is a non-profit environmental organization that uses science, advocacy and the Courts to protect San Francisco Bay from pollution. For more information, visit http://www.baykeeper.org/ or http://www.saveourgulf.org/