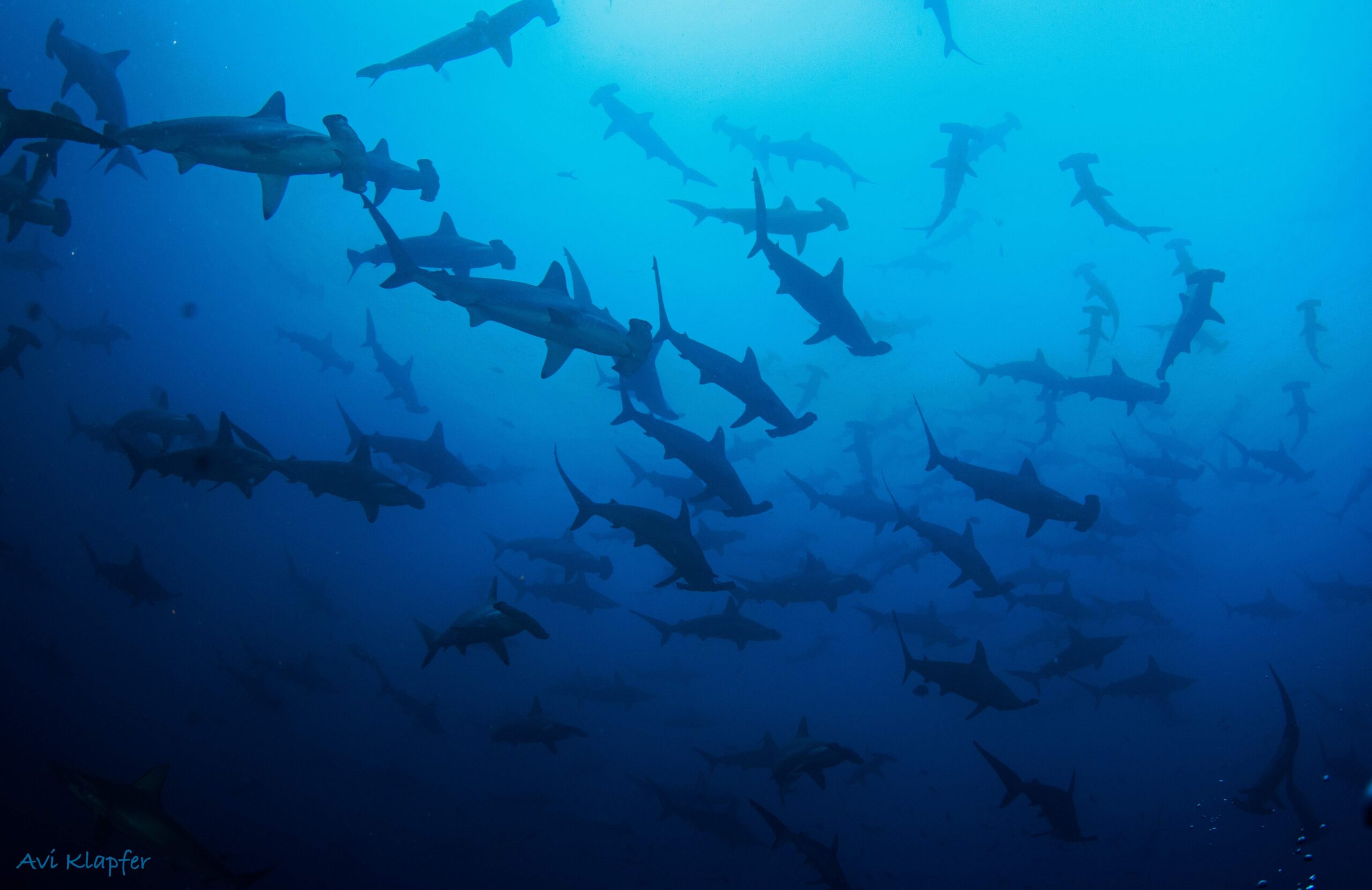 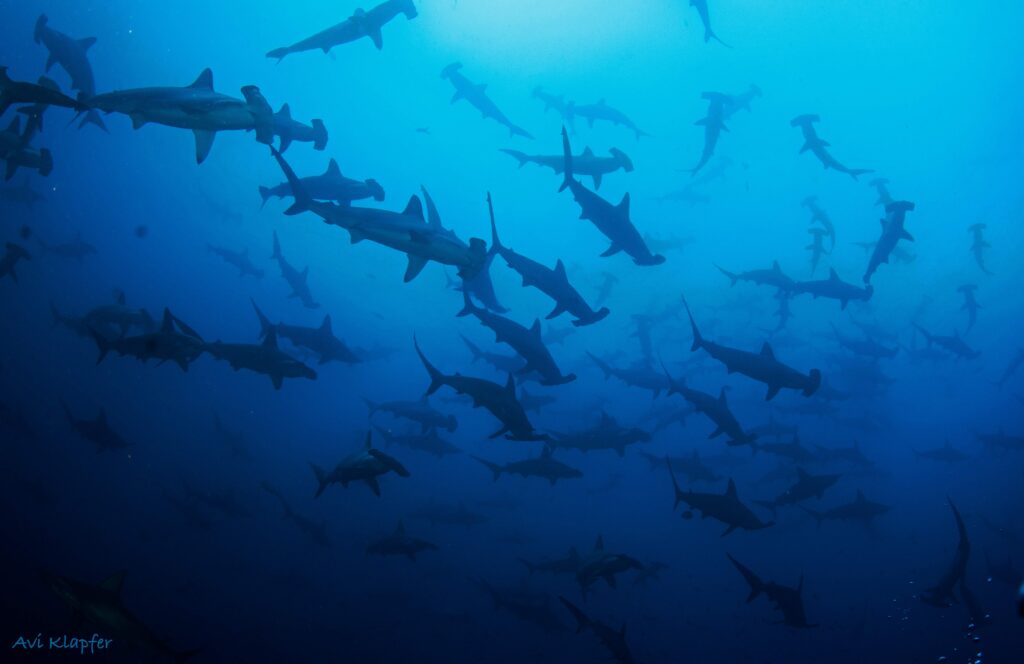 The Galapagos Archipelago is a World Heritage Site that inspired the work of the naturalist Charles Darwin. The waters surrounding these islands constitute one of the largest marine reserves in the world, providing refuge for sharks, marine mammals, sea turtles and other marine species. Today, these “enchanted islands” are threatened by a massive fishing fleet.

On July 16 the Ecuadorian navy spotted more than 250 foreign vessels fishing on the international waters close to the Galapagos exclusive economic zone. According to The Guardian, the flotilla is mainly composed by Chinese flagged long liners, squid fishing boats and supply and storage ships. Due to the absence of regulations on the high seas, we still do not know many details about the impact that the fishing fleet is having. However, due to its magnitude we can assume that it represents a threat to the rich biodiversity that inhabits these waters.

The rich biodiversity harbored in the Eastern Tropical Pacific attracts a great number of foreign vessels every year, which take advantage of its abundant fishing resources. Moreover, it is believed that this same fleet borders the economic exclusive zones of other countries in the region following their target species, particularly squid.

In light of the concerns posed by these Chinese fishing vessels, the Ecuadorian Government has formed a team of experts to work on a solution for the protection of Galapagos and called on the countries of the region to take coordinated actions. Furthermore, environmental organizations and citizen movements are also raising their voice to ensure the protection of this world heritage site.

The current situation in Galapagos exemplifies the urgency of promoting conservation measures that go beyond national borders. Although outside the limits of the marine reserve and beyond the national jurisdiction of Ecuador, such an immense fleet represents a threat to marine species that does not recognize these limits.

Together with our allies and supporters, TIRN works on the protection of highly migratory and endangered sea turtles and shark species in the Eastern Tropical Pacific through transboundary conservation initiatives such as the Cocos – Galapagos Swimway, which arises in response to the need to protect the migration route used by these animals and connects Cocos Island National Park in Costa Rica with the Galapagos Marine Reserve in Ecuador.

Today we stand in solidarity with the people and groups who express their outrage in Ecuador and in other parts of the world at the dangers faced by one of the most important biodiversity hotspots on the planet.