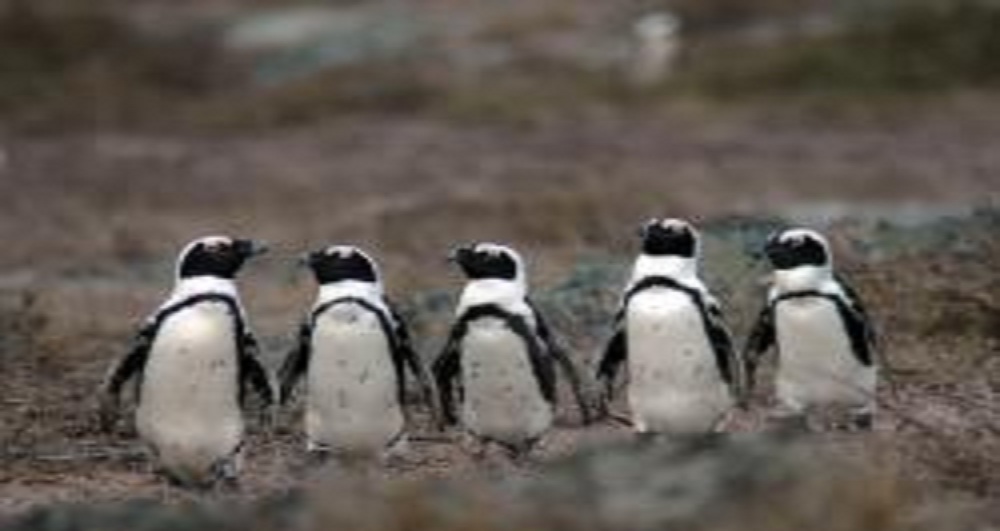 “Finally the government is throwing penguins a lifeline to recovery by protecting them under the Endangered Species Act,” said Todd Steiner, executive director of Turtle Island Restoration Network. “Industrial fisheries and ocean warming are starving the penguins. Longlines and other destructive fishing gear entangle and drown them. Now they will have a fighting chance to survive.”

The penguins face serious threats from climate change, ocean acidification and commercial fishing. Today’s designation will raise awareness about the penguins’ plight, increase research and conservation funding, and provide additional oversight of activities approved by the U.S. government that could harm penguins and their habitat, including development projects and high seas fisheries.

Warming oceans, melting sea ice and overfishing have depleted the penguins’ food supply of krill and fish. As sea ice melt has melted, krill has declined by up to 80 percent since the 1970s over large areas of the Southern Ocean where penguins forage. Ocean acidification is also inhibiting the growth of organisms at the base of the food web. What’s more, these penguins also drown in commercial fishing gear, die in oil spills and are killed by introduced predators at their breeding colonies.

“Protecting these penguins under the Endangered Species Act gives them a chance at survival,” said Center biologist Shaye Wolf. “Sadly, in today’s finding the Obama administration failed to acknowledge climate change as a threat. This administration won’t be able to help penguins survive the climate crisis if it doesn’t admit that it’s a problem.”

The original request to list 12 penguin species under the Endangered Species Act was filed in 2006. In December 2008, the Interior Department proposed listing seven penguins, including the five given official protection today. By court order, final decisions for the African and southern rockhopper penguins are due in September 2010 and January 2011. The Center and TIRN plan to file suit against Interior for denying listing to emperor and northern rockhopper penguins despite scientific evidence that they are jeopardized by climate change and commercial fisheries.

Turtle Island Restoration Network (TIRN) is an environmental organization working to protect and restore endangered marine species and the marine environment on which we all depend. Headquartered in California, with offices in Texas and Costa Rica, TIRN is dedicated to swift and decisive action to protect and restore marine species and their habitats and to inspire people in communities all over the world to join us as active and vocal marine species advocates. For more information, visit www.SeaTurtles.org and www.TIRN.net

The Center for Biological Diversity is a national, nonprofit conservation organization with more than 255,000 members and online activists dedicated to the protection of endangered species and wild places.