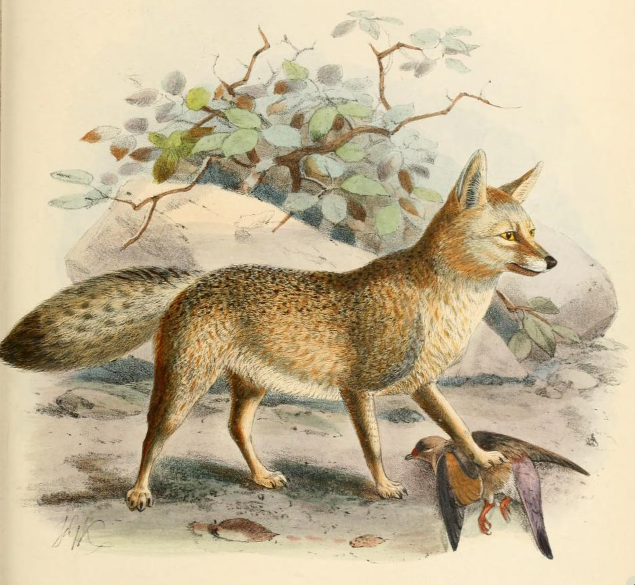 Pruitt is considered a hero to conservative activists, in part because he is one of several Republican attorneys general who have formed an alliance with energy producers to push back against the Obama efforts to tackle climate change, particularly a collection of EPA regulations aimed at forcing power plants to significantly reduce their emissions of planet-warming carbon dioxide pollution.

The New York Times reported that it will not be possible for Trump to unilaterally cancel the rules, which were released under the 1970 Clean Air Act. But it would be possible for a legally experienced EPA chief to substantially weaken, delay or slowly dismantle them.

We can take action to prevent this fossil fuel fox from guarding the hen house. EPA Administrator is a position that needs to be confirmed by Congress, which means there’s going to be a public debate on whether Pruitt should head the EPA. Let your U.S. Senators know that Pruitt should not be confirmed, and Turtle Island will continue to keep you informed about how to support efforts to fight climate change and protect the environment.