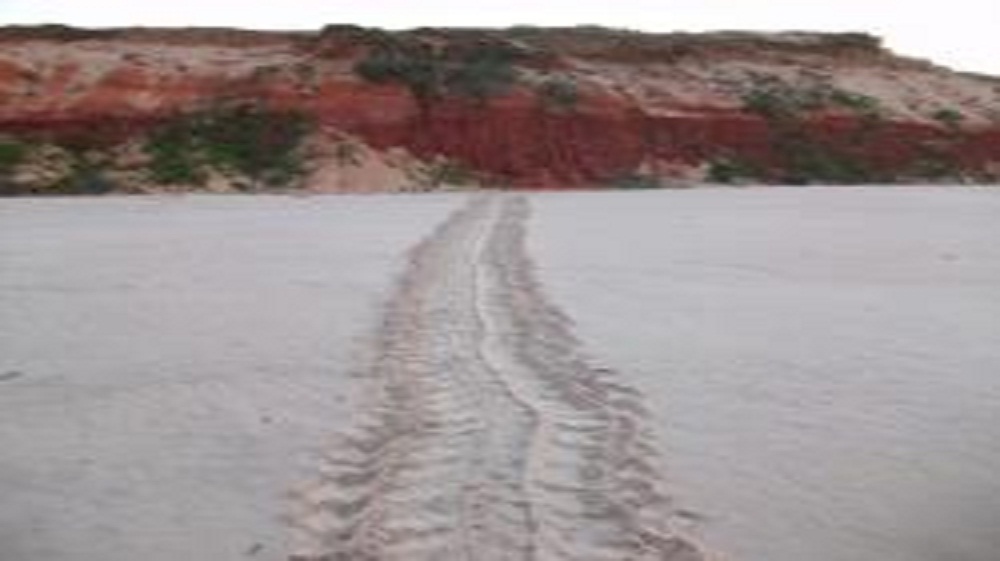 Twenty-five conservation groups representing millions of supporters from around the world are asking the governments of Australia to protect the Kimberley permanently from industrialization by petroleum and mining companies.

A statement of global concern opposing the gas hub at James Price Point will be delivered to the Broome community today by Teri Shore of Turtle Island Restoration Network, based in California. The hand-over will be held at 12:30 pm at Town Beach. Link to the Statement of Global Concern. Link to large size version.

In Broome, Director of Environs Kimberley, Martin Pritchard, was glad to receive support from overseas. “There are a lot of Broome residents spending a lot of time and effort to stop the large gas refinery at James Price Point,” he said.  “Their efforts are not in vain. International support from so many people makes this fight global.”

Neil McKenzie Co-chairman of Save The Kimberley said that “there is a lot of interest in the U.S. about industrialization in the Kimberley. Oil and gas companies seldom do the right thing by traditional land owners.”  Mr. McKenzie went to Houston Texas last year to take the fight to a larger audience. Shore and McKenzie collaborated there.

The Strategic Assessment on the proposed gas hub at James Price Point was released this week. Public comment will be open until March 8, 2011. Read more about the proposed LNG plant.