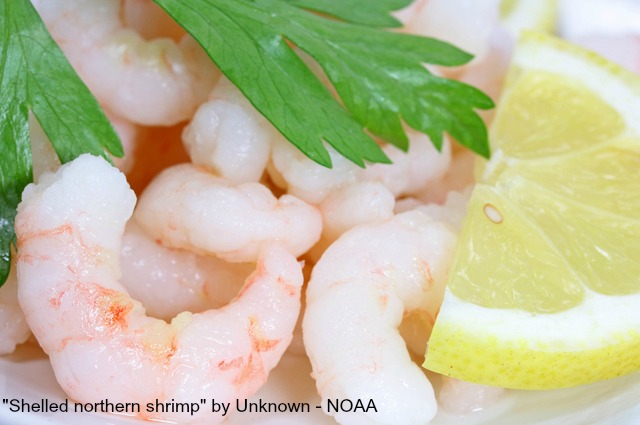 A Plea from Sea Turtles and Slaves: Stop Eating Shrimp

“We were crying, but we kept peeling shrimp,” he said. “We couldn’t rest. … I think people are guilty if they eat the shrimp that we peeled like slaves.” – Former shrimp peeler

Journalists from the Associated Press (AP) just reported that U.S. supermarkets and News Sectionrestaurants are selling shrimp that is peeled by slaves. Some of the conditions these shrimp peelers endure include emotional and physical abuse, being locked into the sheds where they work, and working 16 hour shifts with their hands in ice water.

The AP report shows that slave labor shrimp made its way into the supply chains of major U.S. food stores and retailers such as Wal-Mart, Kroger, Whole Foods, Dollar General and Petco, along with restaurants such as Red Lobster and Olive Garden. Their report linked the exported shrimp to more than 40 U.S. brands and found shrimp products with the same labels in more than 150 stores across America — from Honolulu to New York City to a tiny West Virginia town.

“If Americans and Europeans are eating this fish, they should remember us,” said Hlaing Min, 30, a runaway slave from Benjina. “There must be a mountain of bones under the sea. … The bones of the people could be an island, it’s that many.”
– Associated Press

In it’s in-depth reporting on the issue earlier this year, the AP also reported that slaves were being used to capture the shrimp, and that the shrimp was then entering back into the market via Thailand.

Not only are shrimp fisheries responsible for human rights abuses, they are also responsible for environmental destruction. Industrial shrimp fishing boats drag funnel shape trawl nets along the bottom of the ocean. These nets scoop up everything in their path, drowning animals like sea turtles. Shrimp fisheries are incredibly wasteful, discarding 4 to 10 pounds of marine life for every pound of shrimp harvested.

Eating shrimp supports slavery and the destruction of the marine environment. Turtle Island Restoration Network encourages consumers to stop eating shrimp, and to sign on to our safe seafood pledge here. Consumers are a powerful force. Let’s wield that power to make the world a better place.

Sign our Safe Seafood Pledge:
Take the Pledge to Not Eat or Purchase ‘Dirty’ Seafood