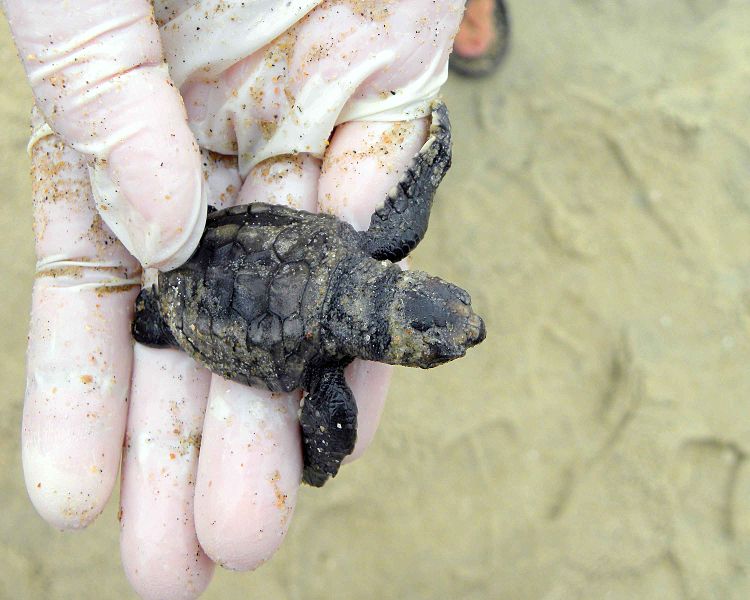 A new scientific study reported on by The New York Times and other media concludes that most of the world’s seven sea turtle species are increasing, mainly due to conservation efforts over the past 50 years, thanks in part to supporters of Turtle Island Restoration Network.

However, the positive news doesn’t mean the problem is solved.

While the trends are encouraging for most species, when current populations are compared to sea turtle populations historically, all of the recovering species still remain endangered.

For the Pacific leatherback sea turtle, populations (despite protection of their nesting sites) continue to decline due to death and injury when they get captured in commercial fishing gear, such as longlines, driftnets and small-scale gillnets.

“Thanks to Turtle Island members over the past 30 years, we should celebrate the positive trends, but we need to remain vigilant to ensure current protections from hunting, fishing and commerce in turtle products remain in place, and conservation funding continues. Otherwise these gains can be quickly erased,” said Todd Steiner, Executive Director of Turtle Island Restoration Network. “And we all need to take collective and personal action to slow climate change.”