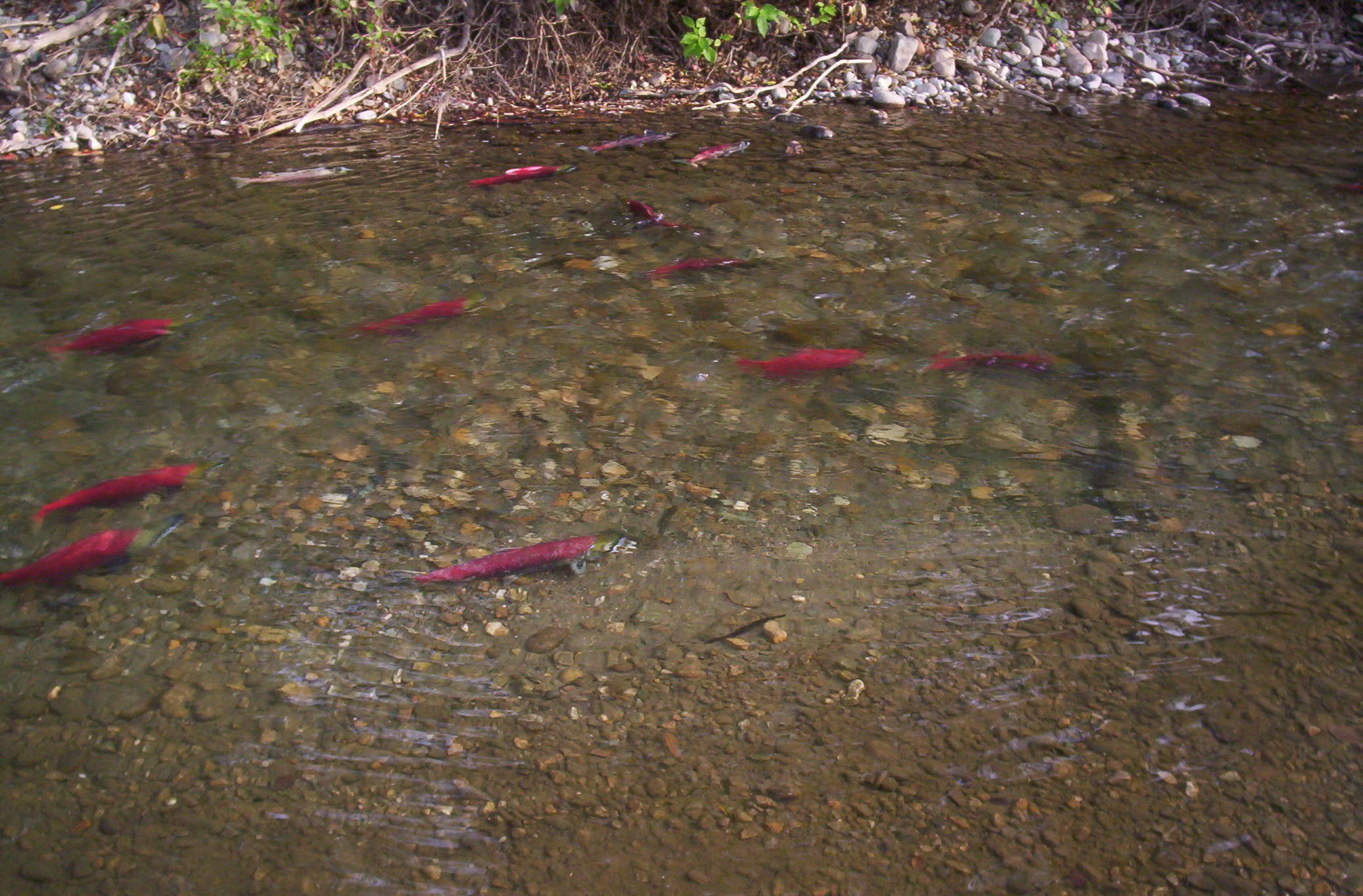 Editor’s Note: Turtle Island shares guest blogs related to our mission that we believe our readers would find interesting and relevant. The views expressed belong to the author alone and are not necessarily shared by Turtle Island. We welcome guest blog submissions. Please email socialmedia@seaturtles.org with a short pitch about your story idea.

In British Columbia, Canada, there is an immediate danger to wild salmon and to human health: the more than one hundred open net-cage Atlantic salmon feedlots (salmon farms) along wild salmon migration routes off the east and west coasts of Vancouver Island.

Published scientific evidence has shown links between feedlots and sea lice and disease transferred to wild salmon, many of which start their journey in the US, but Canada’s federal government and British Columbia’s provincial government deny the links and have recently approved feedlot expansion. 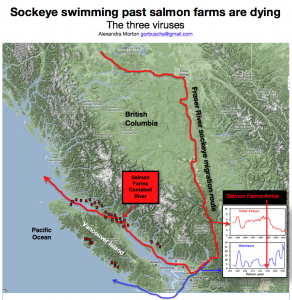 Since 80 percent of British Columbia’s farmed salmon is sold in the US, concerned British Columbia and Washington State citizens are looking for ways to inform American consumers about damages to the environment and to human health caused by the salmon feedlot industry. Issues include:

We’re doing everything we can to stop this destructive industry, but we need the help of the American consumer: please stop buying farmed salmon, otherwise known as Atlantic salmon. It contains damaging toxins and its method of production kills wild salmon. Please also share this message to your social networks, family, friends and contacts. We’re striving to reduce the demand for Atlantic farmed salmon to zero!

Watch this video, which describes the situation in British Columbia  and read Dr. Alexandra Morton’s informative blog on the issue here.