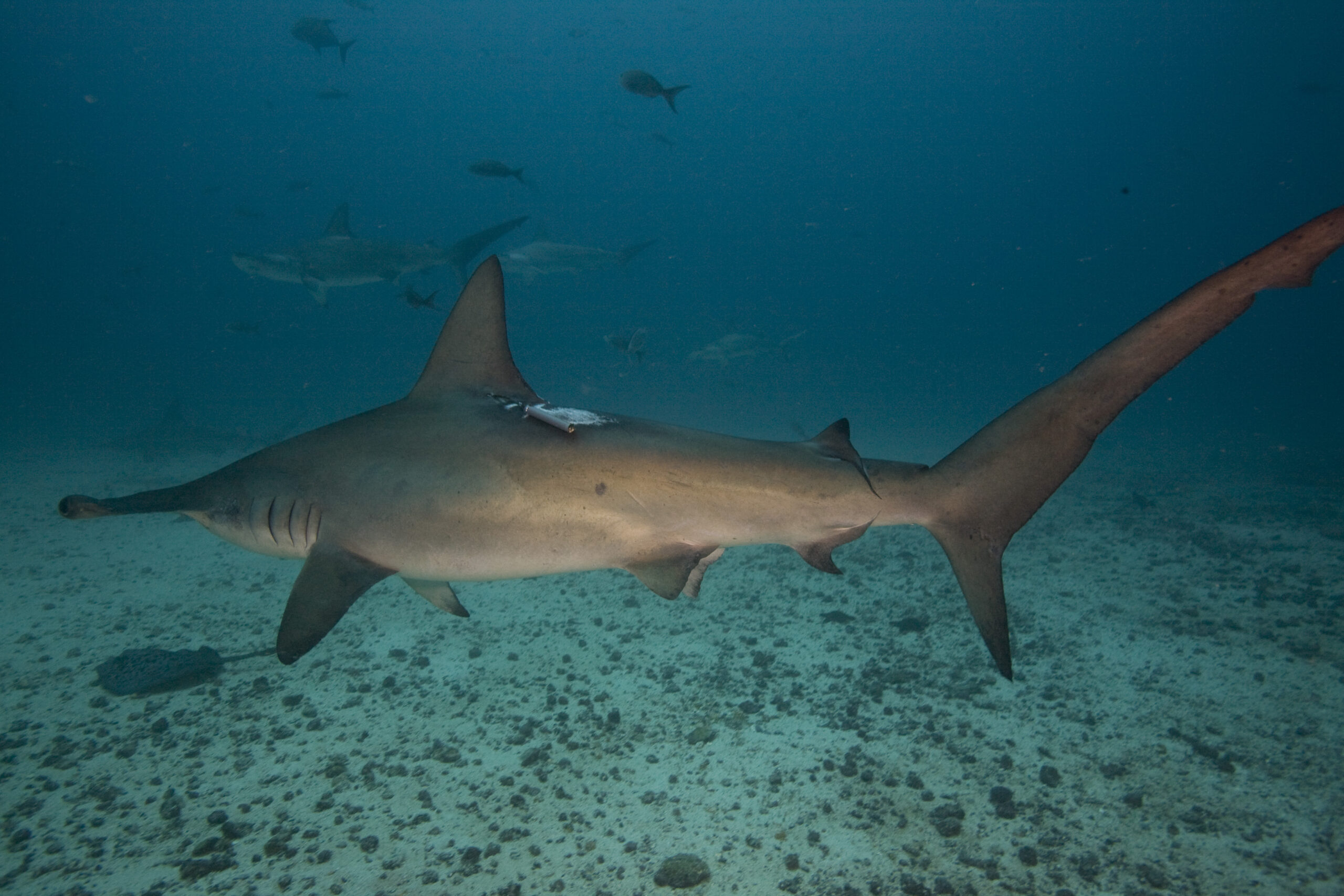 Adding to our cutting-edge research at Cocos Island National Park (Costa Rica) to understand shark and sea turtle populations and their migrations, Turtle Island Restoration Network has launched a research project to determine if a computer algorithm can do what the human eye can’t— recognize individual sharks.

This project will evaluate the application of computer vision and deep convolutional neural networks to hammerhead mark-recapture. This will link photographs of individual sharks across the data sets of researchers and divers, creating longer and geographically wider life histories for each animal.

If successful, this could revolutionize shark studies and would improve our understanding of population size, longevity, site residency, and movement, such as migration between Malpelo and Cocos Island.

This new method would also allow researchers worldwide to avoid current mark-recapture methods that require physically invasive tagging after capture by long line fishing or tagging with a spear gun.

The mark and recapture method is commonly used in ecology to estimate an animal population’s by marking a number of individuals in a natural population, returning them to that population, and later recapturing some of them as a basis for estimating the size of the population at the time of marking and release.

The study is being conducted by computer scientist Jason Holberg from Wild Me (who created the Whale Shark photo id project), and Charles Stewart, Professor of Computer Science and Department Head at Rensselaer Polytechnic.

Funding for this project is coming from Turtle Island members and a grant from Our Children’s Earth Foundation. 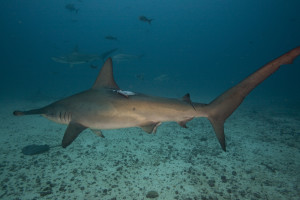 Interested in joining us on the scuba diving trip of a lifetime? Click here to learn more. https://seaturtles.org/campaigns/cocos-island-turtle-shark-tagging-expedition/?parent=cocos-expedition