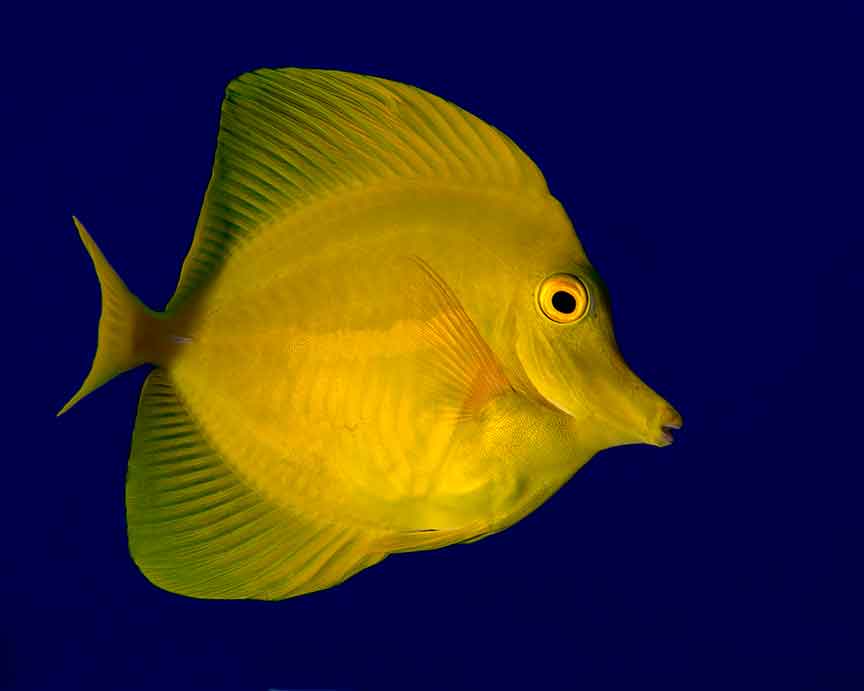 In July, Hawaii’s Governor, David Ige, shocked conservationists and legislators by vetoing a bill meant to address Hawaii’s unsustainable trade in fish for the aquarium industry.

Despite the bill having passed through both the Hawaiian Senate and House of Representatives, Ige vetoed this environmentally-beneficial legislation and offered no solutions to reduce the impact of this commercial trade on the reefs and wildlife of Hawaii.

Turtle Island Restoration Network would like to thank all of our members and supporters that called and submitted comments in favor of this much-needed legislation. Despite not achieving the outcome we had hoped for, we know that we have elevated the issue and will continue to support allied Hawaiian groups to protect their reefs and wildlife.

Without a legislative fix, anyone can get an aquarium permit in Hawaii for $50, and take fish from 98% of Hawaii’s nearshore reefs. This commercial aquarium trade can interrupt food chains, cause reproductive failure and alter habitat.

For example, one of the sought after species is the yellow tang, making up about 80% of the aquarium trade. Since yellow tangs are herbivores, the loss of these animals from the ecosystem may be directly contributing to the overload of algae being experienced on Hawaiian reefs.

We will keep you up-to-date when our allies decide what further actions to take to protect the reefs and address the aquarium trade. Despite this setback, it is vitally important to continue to work over the long term to shift how we treat our reefs and coasts.

Make a tax-deductible gift today to support our work in Hawaii and other coastal areas. Let’s keep up the good fight!